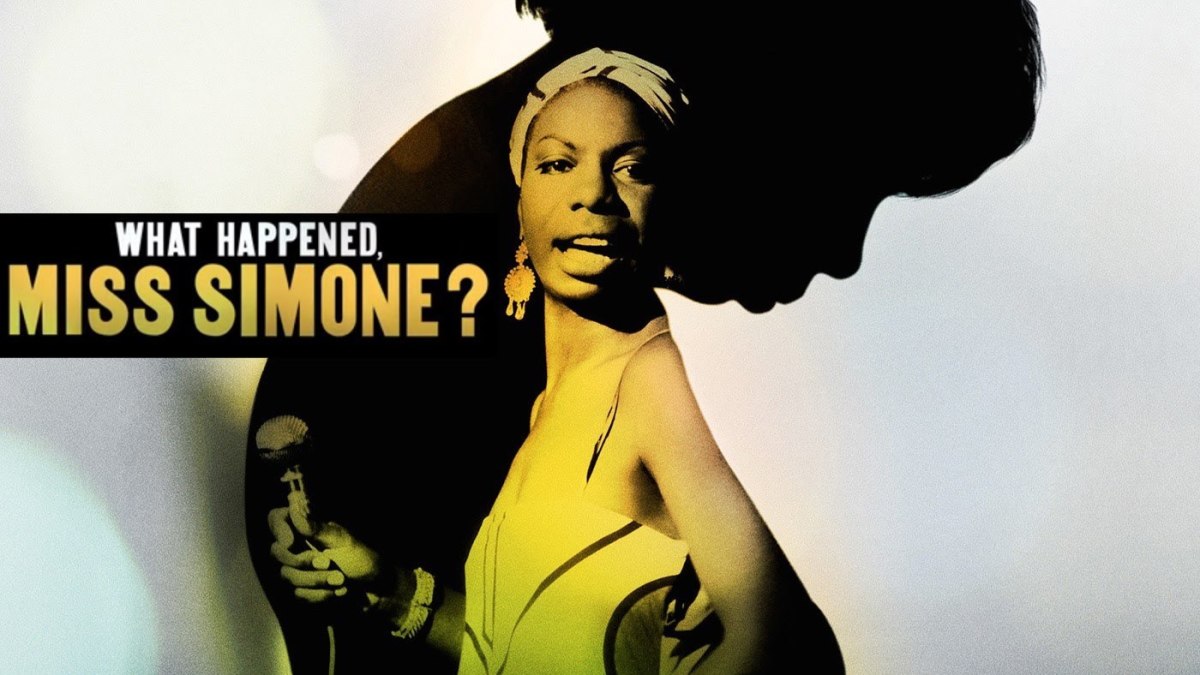 This story was originally published on March 8, 2015.

Even though every month is Women’s History Month around these parts, this is a good time to “Netflix and learn” about the women who knocked down barriers, pushed against convention, and left a legacy for us to inherit. From the insular world of tennis to a seat in New Zealand’s Parliament, these documentaries highlight the work and lives of women who are often left out of history textbooks.

Before there was Serena Williams, there was tennis champ Althea Gibson, who was the first African American to play at the US Open and to win a Wimbledon title in the 1950s. Follow the story of facing great obstacles in the very white world of tennis. Even as she was celebrated as the first Black player to break these barriers, the absence of a women’s circuit limited her ability to make a living from a sport where she dominated.

Althea is available on iTunes.

Grace Lee Boggs lived to be 100 years old, a lifetime where she witnessed—and contributed to—tremendous change. American Revolutionary traces her evolution as a radical community organizer, from her roots as a Marxist theoretician during her days at Barnard College to her role as a Chinese-American activist in the Black Power movement. Lee Boggs was a forward thinker, with a vision beyond her own time and trust that the power of the people could create an equitable society.

American Revolutionary is available on iTunes.

This 2001 documentary follows Georgina Beyer’s journey from being a former sex worker to becoming the first trans woman in New Zealand’s Parliament. She found success as a cabaret performer and work as an actor, but ultimately found it unsatisfying and enrolled in a “life skills” course in a rural town where community members encouraged her to run for local office. Beyer, who is of Maori descent, went on to win the Mayor’s seat in a very white town, and paved the way to her position in the Parliament.

Georgie Girl is streaming at PBS.

This year marks the 27th anniversary of Hill’s testimony against Supreme Court Justice Clarence Thomas’s confirmation and brought workplace sexual harassment to the fore at a time when more women were working outside of the home. This documentary follows Hill, who has continued to have an accomplished career, and her experience as she was essentially put on trial for her testimony. Definitely watch Anita before checking out Kerry Washington in Confirmation.

Anita is available on iTunes.

Before the trailer of the much-maligned biopic starring Zoe Saldana went live, Netflix released the beautiful documentary What Happened, Miss Simone? In this Oscar-nominated film, Simone’s life unfolds from her upbringing in the Jim Crow South to her eventual self-exile to Liberia and France, with rare footage from performances and interviews. The reverberations from Simone’s music can still be felt to this day and this film offers insight into where it all came from.

What Happened, Miss Simone? is available on Netflix.

What about She's Beautiful When She's Angry?

I am adding them to my queues right now! P.S. keep the made-up podcast jingles coming!!

Relevant: Can Zoe Saldaña Do Justice to the Life of Nina Simone? 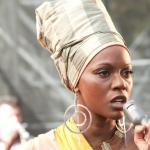 by Aya de Leon
Saldana's role in an upcoming Nina Simone biopic has drawn criticism—she looks nothing like the singer.