The 9 Worst Reboots on the Horizon | Bitch Media

More of the SameThe Worst Reboots on the Horizon 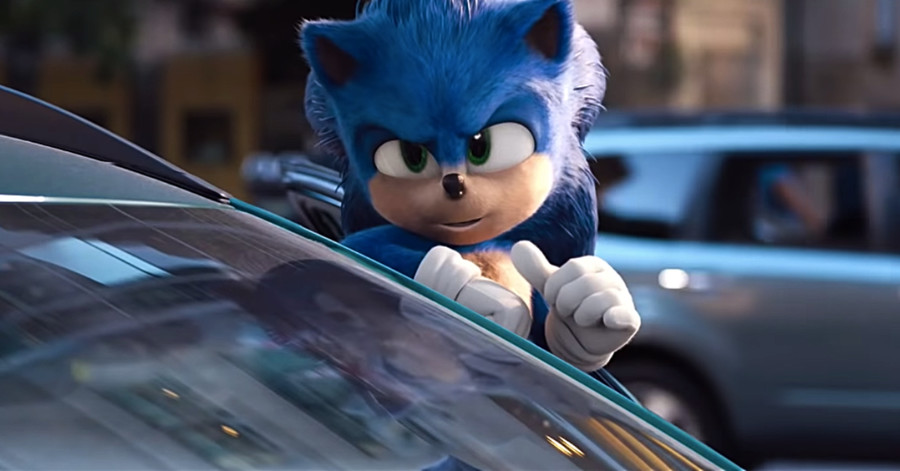 Reboots get a bad rap for good reasons: Viewers complain that we’re sick of them, and from there the concerns keep rolling in. There are the predictable complaints about reboots “forcing” diversity into film and television to pacify “snowflakes” (hence the immense pushback on things like, say, 2016’s Ghostbusters, and on star Leslie Jones in particular). Others point out that reboots are a way to maintain the same levels of white, straight blandness of the screens of yesteryear (hello, Full House and Roseanne). Still others propose that the answer to diversifying television isn’t to simply turn white, male characters into women of color. And finally, there’s the most obvious concern: Do we really need to keep telling the same stories over and over again? Can’t filmmakers and television creators do better?

Despite this perpetual cycle, several below-the-radar reboots have brought surprising joy to our screens; 2019’s Charlie’s Angels, though heavily critiqued, was a fun, empowering watch that proved Kristen Stewart is, in fact, hilarious. And 2020 promises more: The Disney+ reboot of Lizzie McGuire is a dream for fans of the early-2000s Disney series, and we’re also anticipating Hulu’s new twist on High Fidelity starring Zoë Kravitz. But in an ever-expanding landscape of content, many other reboots seem likely to offer more of the same uninspired, even lazy recreations we’ve come to expect. This list highlights a few upcoming shows and films that we’d probably be just fine skipping.

For the second time since its 2002 release as the Japanese horror film Ju-On, The Grudge is back, this time with Tara Westwood as lead character Fiona Landers, and Junko Bailey as the ghost of Kayako Saeki. Directed by Nicolas Pesce as a loose sequel that connects to the 2004 American remake, the story appears to essentially be the same: A woman finds herself in a house that’s being haunted by the ghost of a vengeful woman who won’t, or can’t, let go of the past.

Before Eddie Murphy made the tale of a veterinarian who can communicate with animals into a hit franchise, it was a 1967 musical that thudded at the box office despite being nominated for a Best Picture Oscar. In 2020, the inexplicable decision to remake the film as a big-budget CGI adventure starring Robert Downey Jr. echoes its origins—since it came out, reviews have criticized it as everything from “mediocre” to “a bummer” to “the most unwatchable film [Downey] has ever made.”

Because nothing says Valentine’s Day like an intergalactic blue hedgehog blessed with the power of super-speed, this 2020 film is a reboot of the 1999 animated movie that was itself based on Sega’s hit videogame series. By far the most interesting—and concerning—thing about the new, live-action version is that it’s already caused so much controversy: The original character design for Sonic was so traumatizing to fans that it required Paramount to shell out $5 million on a redesign. Perhaps that should have been a sign that we’d be better off without this remake, and that Sonic does best in videogame format.

Classic novels are very much having a moment, but given the success of Little Women, it’s hard to imagine the same success for Emma, which debuts in February. Little Women faced a good amount of criticism for being yet another story about white women, and Emma is hardly a departure; that said, The Witch’s Anya Taylor-Joy as Emma Woodhouse is a gem of an idea. The question worth asking of all remakes is whether we’ve had enough of more of the same, and in the case of Emma—which has been remade in such unique ways, from 1995’s Clueless to 1996’s dueling BBC series and Gwyneth Paltrow–starring American adaptation—I think we’ve seen enough.

Based on a 1911 novel written by Frances Hodgson Burnett, The Secret Garden has existed in two onscreen versions, one in 1919, and one in 1993. It tells the story about a girl who finds a secret garden hidden in the midst of a massive estate. This is the nostalgia speaking, but I just can’t be convinced we need a third film to tell this story properly. It feels like a moment where we could have used a bit more creativity, and a fresh story, rather than a straight reboot.

We’ve had a lot of Shrek since the original film debuted in 2001: Shrek 2 in 2004, Shrek the Third in 2007, and then Shrek Forever After in 2010, plus short films and Puss in Boots, a spinoff about the adorable fugitive cat voiced by Antonio Banderas. While Shrek is certainly a fun and successful film, and a much-memed one, when it comes to the idea of a reboot, I have to ask: Why?

Gossip Girl has a massive cult fandom, but it’s also the show that brought us Chuck Bass (Ed Westwick), literal creep and would-be rapist, as dreamy love interest. In 2017, Westwick himself was accused of sexual violence. While the series reboot will prioritize a new cast of private-school kids, producer Joshua Safran told Entertainment Tonight that he “would love for everyone to come back if they wanted to. The universe still exists. The characters talk about Serena, Blair, Chuck, Dan.” I would like to never see Chuck again, sorry.

Home Alone is one of those classics that never really landed for me—not when I was a child, and not now that I’m an adult. But Disney+ has decided to round out its offerings by offering a fresh take on the story, setting it in the same universe, this time with Archie Yates (Jojo Rabbit) in the role that made Macaulay Culkin a household name alongside Ellie Kemper (The Office and Unbreakable Kimmy Schmidt) and Rob Delaney (Catastrophe) as the absent-minded parents who accidentally leave him behind on a family vacation. It’s not especially promising given that the original movie’s four sequels never even approached the success of the 1990 original.

Next on the list is Inspector Gadget, which is being produced by Dan Lin and Jonathan Eirich and written by Mikey Day and Streeter Seidell of Saturday Night Live (both of whom, funnily enough, are writers on the Home Alone remake, according to The Hollywood Reporter). It’s unsurprising that much of these remakes are thanks to Disney+, a streaming service that’s an easy cash grab for Disney.

Read this Next: BitchWatch: The Most Anticipated Movies of 2020 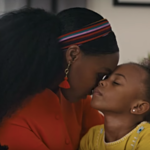 by Rachel Charlene Lewis
From a strong start with “Little Women” to Janelle Monáe in “Antebellum.”​​​​​​​