In recent years, young adult novels have started taking on an increasingly relevant issue: sexual assault. These novels explore the many aspects of rape culture that affect young adults, from the role of bystanders and mental health and trauma, to rampant victim blaming and the many issues with reporting sexual assault. In honor of Sexual Assault Awareness Month, here are five YA books that offer meaningful, empowering narratives about sexual assault. 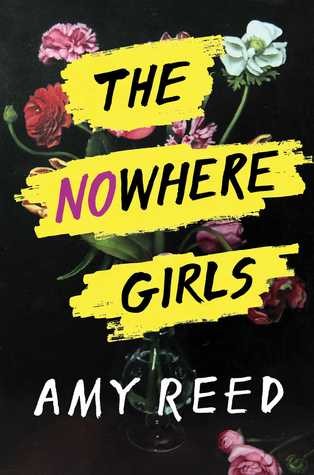 The Nowhere Girls is a testament to the power of girls standing together in solidarity against sexual assault. It revolves around three characters that don’t usually make it into YA novels: Grace Salter, a preacher’s daughter dealing with body image issues; Rosina Suarez, a queer Mexican American girl who loves punk; and Erin Delillo, a girl with Asperger’s who’s obsessed with Star Trek and marine biology. The novel follows these three girls as they come together to seek justice for a classmate who was sexually assaulted, and in doing so spark change throughout their entire high school. It deals honestly with rape culture, teen girls’ sexuality, and the power of solidarity. 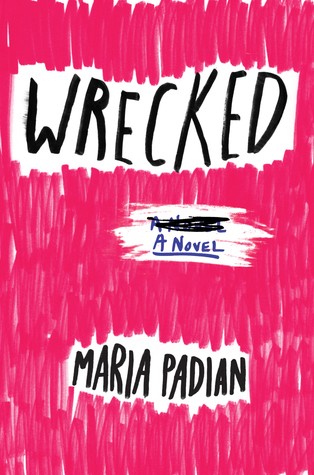 In Wrecked, Maria Padian explores the role that bystanders play in sexual assault cases. When Jenny, a shy college freshman, is raped during her very first college party, her roommate Haley and the rapist’s friend Richard grapple with their own feelings and responsibilities. As their own relationship develops, they are pushed to opposite sides of the rape case. Told through the alternating perspectives of Haley and Richard, Wrecked takes an important look at the impact that bystanders and friends have on rape cases, asking the reader to think about what they might do in a similar situation. 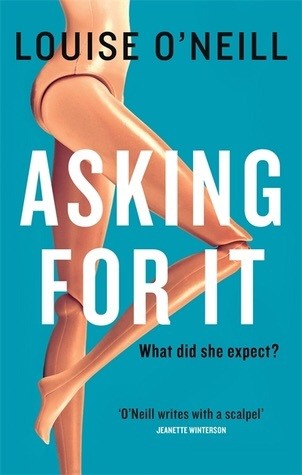 Asking For It is a necessary examination of victim blaming and the role of social media in sexual assault cases. The book revolves around Emma O’Donovan, an eighteen-year-old girl who wakes up to learn she was a victim of a violent gang rape after finding explicit photos of her assault all over social media. She was raped after passing out from a night of partying, causing many members of her close-knit community to take the boy’s side, claiming her actions meant she was “asking for it.” Over the course of the novel, Emma struggles with guilt and isolation as she is abandoned and shamed even by her own family. The novel ultimately sheds light on how the victims of sexual assault are often seen as being at fault, and how that leads not only to grossly mishandled cases but also to internalized shame and guilt that make the trauma of sexual assault all the more harrowing. 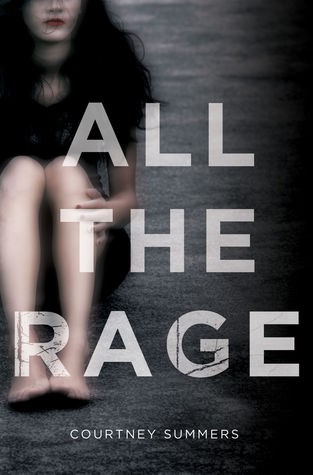 All The Rage follows Romy Grey, a girl from the “wrong side of the town” who is bullied and shamed by her entire community after accusing the sheriff’s son and town “golden boy” of rape. After hearing about other girls who he assaulted, and faced with the knowledge that he might rape other girls, Romy must decide whether to stay silent or keep fighting, even though she wasn’t believed the first time. In the face of all of this, it is Romy’s rage that keeps her tethered to herself. Ultimately, All the Rage is a celebration of a girl who, despite silencing, shame, and a community that refuses to keep her safe, holds on to herself and her truth. 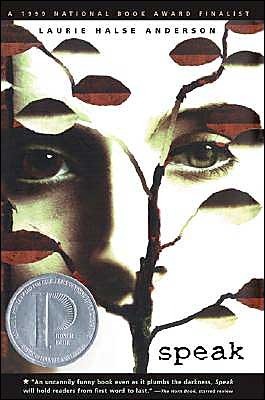 Laurie Halse Anderson’s Speak is the original young adult sexual assault novel. It tells the story of Melinda Sordino, who retreats so far into her head after being raped that the only place she can express herself is in her journal. Speak deals with her silence and growing isolation. After Melinda called the cops on an end-of-summer party, she is scorned by her entire school, friends included. What they don’t know, and what Melinda struggles to admit to herself, is that she called the police because she was raped at that party. Speak grapples with the traumatic aftermath of sexual assault, the risks of speaking out about rape, and ultimately the power in speaking your truth, especially to yourself.