All Together NowNovels Fight the Myth of the Mean Girl 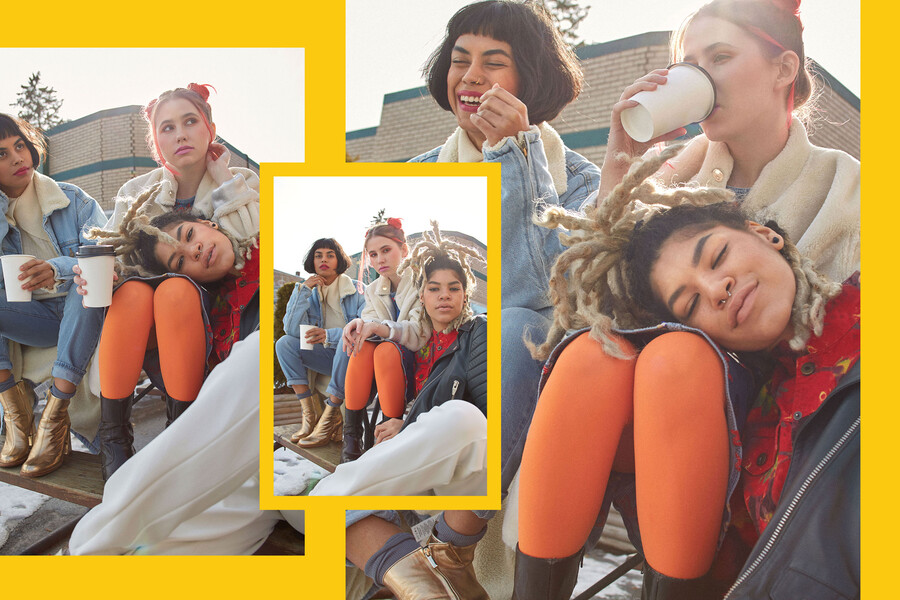 The “mean girl” trope has long been utilized in the young-adult genre, but over the past decade authors have begun challenging this theme by depicting loving friendships among female teens. In the early 2000s, this came in the form of the “one true best friend,” though this friendship almost always became strained over the course of the novel: In Meg Cabot’s 2000 novel The Princess Diaries, becoming a royal puts pressure on Mia’s friendship with Lily; Sarah Dessen’s 2006 novel Just Listen, follows former best friends after their friendship ends; and in Sarah Ockler’s 2009 novel Twenty Boy Summer, a romance causes a fall out. Around the same time, YA was also presenting friendships with an evil twist: In series like Lisi Harrison’s The Clique, Sara Shepard’s Pretty Little Liars, and Kate Brian’s Private, groups of girls were made to look like a nightmarish band of queen bees preying on their nemeses.

YA novels that weren’t twisting the best-friend trope were fueled by a lust for boys, as was the case with Louise Rennison’s hilariously boy-obsessed novel, Angus, Thongs and Full-Frontal Snogging (1999). In this decade though, YA novels have shifted, offering dual narratives about friendship groups who team up to fight for something bigger than themselves. These teen girls are using their combined strength to fight everything from literal monsters to rape culture. Rachel Strolle, a teen librarian and Bitch contributor, commented that, “‘Girl power’ in itself was sort of created as a placation method, whereas talking about feminism brings up larger issues, especially in terms of intersectionality.” She continued, saying, “It pulls in the ideas of striving for long-term change and gender equality for everyone—not just for cis women.” In Lily Williams and Karen Schneemann’s 2020 graphic novel, Go with the Flow, teen girls unite over frustration about their school bathroom’s lack of tampons and pads.

Their friendship troubles are caused not by jealousy over or conversations about boys, but instead by different understandings of what it takes to enact structural change. Abby becomes obsessed with their cause, while Sasha wants their approach to be subtle. Meanwhile, Christine is distracted by her romantic feelings for Abby, and Brit is dealing with endometriosis. But together they rally to fight period stigma in an inspiring and hilarious way. In the end, Abby notes, “Make sure you include that we all did this together. This was our vision.” Sarah Gailey’s 2020 novel, When We Were Magic, is the antithesis of Lauren Myracle’s 2005 novel, Rhymes with Witches, a book that follows Jane, a high schooler who’s obsessed with her high school’s mean girls who are known as the “Bitches.” In her quest to take them down, Jane betrays her one friend. In contrast, When We Were Magic’s teen protagonists come together to save their friend, Alexis, after one of her spells goes terribly wrong.

Alexis, who has a crush on one of her best friends, has a wicked sense of humor that she regularly shares with the reader—one of When We Were Magic’s strengths. The novel also queers the idea of a teenage girl gang (even including one genderqueer member). When We Were Magic doesn’t question the bond between its protagonists; instead, their decision to rally around a friend in need feels like an obvious outgrowth of their friendship, which is heightened by their magical bond. These modern YA novels are also more inclusive than before; friendships are no longer limited to two straight girls, one blond and one brunette. In Adrienne Kisner’s 2020 novel, Six Angry Girls, two high schoolers are facing sudden changes: Raina is shocked by a sudden breakup, while Millie is shaken when she’s kicked off her mock trial team so that it can be turned into an all-boys club. Rather than being heartbroken, Raina and Millie decide to start their own rival mock trial team, allowing them to connect with an even more diverse group of young women.

YA novels have shifted, offering dual narratives about friendship groups who team up to fight for something bigger than themselves.

“What does it mean to be a girl, anyway?” one girl muses, to which another responds, “Girls take charge of their own fate.” Unlike their predecessors, each of these books explicitly uses the language of feminism, grapples with power dynamics, and has characters who refer to themselves as feminists. While each book has a different approach to depicting patriarchy—When We Were Magic uses an actual penis as a symbol, Six Angry Girls uses the boy’s club, and Go with the Flow targets a school’s refusal to support menstruating students—they all approach their critiques head-on rather than tiptoeing around these topics by using the language of “girl power.” These new YA protagonists aren’t afraid of their power or the power that their confidence might instill in readers.

Read this Next: Not Another Teen Book 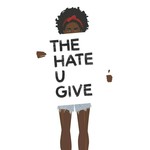 by Eva Recinos
As a perennially popular and thriving genre, YA is an important place for teenagers to start difficult conversations, even if it’s just acknowledging the spectrum of their experiences.