One True Pairing“Younger” Is Ultimately a Rom-Com about Women 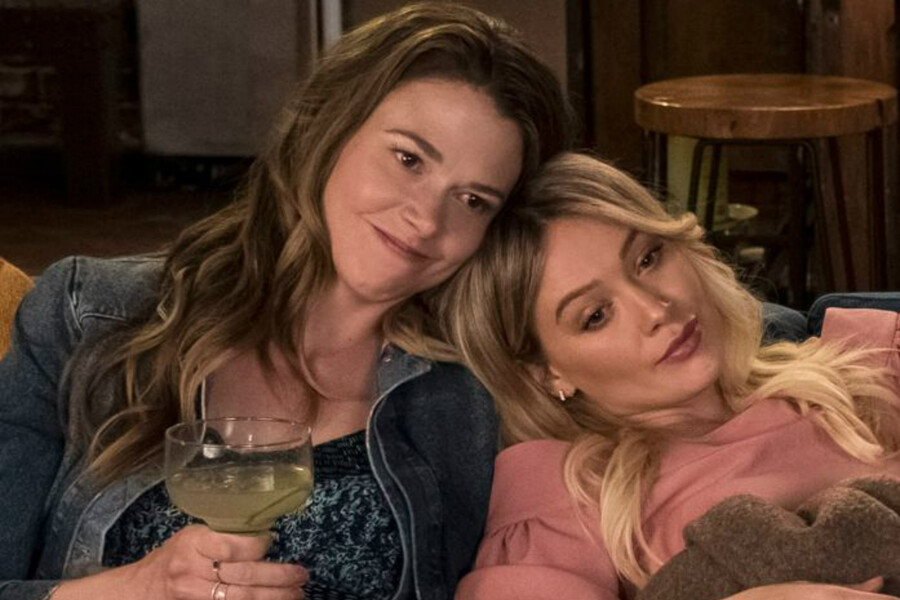 The final season of Younger, which premiered April 15 on Paramount Plus after a two-year hiatus, is being marketed as the ultimate love triangle. Will Liza (Sutton Foster) choose Josh (Nico Tortorella) or Charles (Peter Hermann)? For six seasons, we’ve followed Liza as she attempted to navigate the publishing industry after taking two decades off from her career to raise her daughter, Caitlin (Tessa Albertson). After getting divorced and moving to Brooklyn, she realizes a lot has changed in the intervening years: Publishing’s entry-level employees are much younger than she is, and no company is interested in hiring a 40-year-old assistant. So Liza decides to flub her age and pretend to be a millennial to get her foot in the door. She continues her lie when she meets Josh, an in-demand tattoo artist, and begins to toe the line between workplace sexual misconduct and an age-appropriate relationship with her boss, Charles. But the real meet-cute is between Liza and her colleague, Kelsey (Hilary Duff), whom she quickly befriends and, in enveloping herself in the social lives of bright young things nearly half her age, further crystallizes her lie.

In this way, Younger revealed itself as a romantic comedy about Liza and the women in her life rather than a cishet love triangle between Liza and two men. So of course it’s Kelsey who feels most betrayed when she discovers Liza isn’t a peer she thought she’d be mentoring; instead, her copilot at her new imprint, unfortunately titled Millennial, is a middle-aged liar. “I feel like I’m in an episode of Black Mirror or something,” Kelsey says incredulously when she learns the truth about Liza’s age. “Black Mirror?” Liza asks her friend and housemate Maggie (the incomparable Debi Mazar). “Beats me,” Maggie shrugs, emphasizing the age and cultural chasm between Liza’s Gen-Xers and Kelsey’s cohort.

This bombshell lingers between the end of Season 3 and the beginning of Season 4, a much longer and more impactful separation than Liza’s split from Josh in Season 3 and Charles finding out her true age in Season 5. Their friendship breakup, which leads to Kelsey moving out of Liza and Maggie’s apartment, is set to Skrillex and Diplo’s remix of Justin Bieber’s original yearning ballad, “Where Are Ü Now,” lending their friendship a credence not often afforded to friends in pop culture—or in broader culture, for that matter. “Next to Caitlin and Maggie, you’re the most precious thing in the world to me,” Liza pleads with Kelsey. “You broke my heart,” Kelsey responds coldly, shutting herself off from Liza instead of spilling her heart out.

When Caitlin has a medical emergency, Kelsey sees Liza in action as a mom and better appreciates her friend’s sacrifice. Though the show had, up until that point, positioned Liza and Kelsey as peers, this scene casts Liza in a new light. If Liza is willing to risk it all for her daughter, surely she’d do the same for Kelsey. Losing a friend can be just as devastating as losing a romantic partner, especially on a show like Younger, where many of the men orbiting these women’s worlds are trash. You’d think Charles would be happy to discover the woman he’d been pining for is closer to his age, but he takes the news even worse than Kelsey. Zane (Charles Michael Davis), Kelsey’s paramour, wants her to focus on their relationship rather than her career. Charles strips Kelsey of her publisher title in the same episode Josh prevents the mother of his child, Clare (Phoebe Dynevor of Bridgerton), from taking a job in Los Angeles. And Younger’s marketing team wants us to tune into the final season to see which one of these dolts gets the girl? I don’t think so!

Though some of the show’s devout fans will clamor for a neat conclusion to Liza’s cishet love triangle, I’m hoping for a Crazy Ex-Girlfriend-esque ending where the heroine chooses herself—or in this case, her friends

With Younger’s will-they-won’t-they plot A apparently answered by the end of Season 5—Liza chooses Charles—Season 6 leaned more into the friendships Liza shares with the women in her life. Whereas earlier seasons focused on the relationship between Liza and Kelsey, latter ones homed in on the impact of Liza’s deception on her boss and mentor, Diana (Miriam Shor). When Charles’s ex-wife outs Liza at a publishing gala, Diana looks foolish attempting to stand up for her protégé. All the rom-com elements are there: a big event, public humiliation, betrayal, a panic attack in the middle of Times Square. Now it’s on Liza—“if that’s even your real name,” Diana says snidely—to make a grand gesture to win back her boss. Said gesture takes place where the two forged their relationship: the office. Liza makes her case, and Diana, a woman of a certain age in publishing, understands why Liza deceived her. Diana forgives her and shows her love through humor: She jokes that Liza is no longer her maid of honor but her old maid of honor.

Whether on the surface or more covertly, Younger has always been about women’s friendships. Diana’s prior status as a “spinster,” a heavy presence of older (white) women guest stars, and Liza’s reliance on Maggie when her deadbeat ex-husband gambles away their savings show that for women of a certain age, it’s the other women in their lives who hold them up when romance fizzles and life gets them down. Though some of the show’s devout fans will clamor for a neat conclusion to Liza’s cishet love triangle, I’m hoping for a Crazy Ex-Girlfriend-esque ending where the heroine chooses herself—or in this case, her friends. Younger can market its final season around whether Liza will accept Charles’s marriage proposal or follow her heart back to Josh all it wants, but I will tune in to see the final act of Liza’s female friendships—the show’s only true pairing. 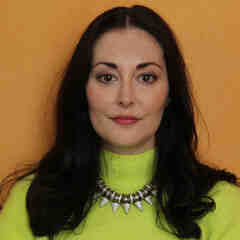