The daughter of a black slave and her white master, Cooper was an intellectually precocious child who, at the age of nine, was accepted into a teacher-training program. Her first book, A Voice From the South, a call for civil rights and black women’s liberation, was published in 1892. She went on to found the first YWCA chapter for black women, and eventually became president of Washington, D.C.’s Frelinghuysen University.

This mug was illustrated by Andi Zeisler, Bitch Media co-founder. 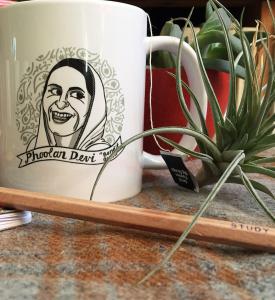 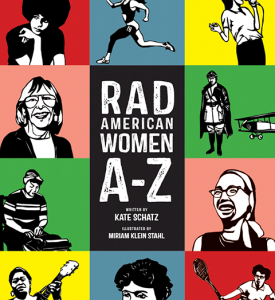 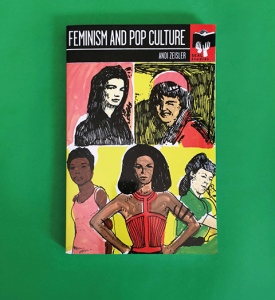 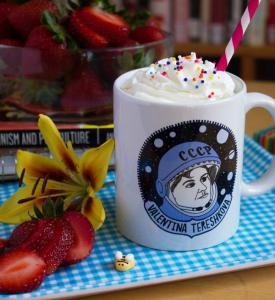