No Criticism is Absolute | Bitch Media 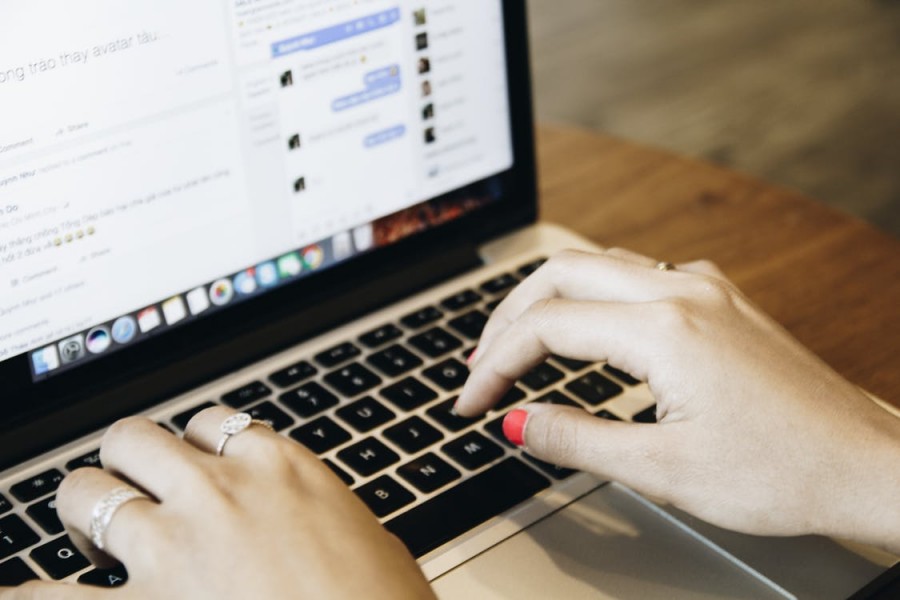 I was 19 when I began pitching stories to editors. I had no idea what I was doing, but I was drunk with confidence in my writing as well as my ability to persuade editors that my words were worth publishing. A lot of those editors took a chance on me. Many of them didn’t pay me for those stories (shame on them), but I gained experiences and perspective that made my writing stronger.

Eight years later, I am the editor being pitched. Recently, I’ve joined Bitch Media as senior editor. It is a dream come true. For more than 20 years, Bitch has been using a feminist lens to respond to culture and push it forward. I joined Bitch because I believe that popular culture is a lens that can be used to theorize larger social issues, especially when it’s analyzed by people across identities.

I am here to continue Bitch’s mission, specifically when it comes to reviews. I will be soliciting and publishing reviews about under-the-radar as well as mainstream books, movies, TV shows, podcasts, and music that’s shaping culture. Culture is a buzzword at the moment. It adds a touch of sophistication to the blandest Twitter bios, including mine. Personally, I am not bothered by this phenomenon because I believe covering culture, especially popular culture, is important work.

For many years, culture has also been inaccessible. Many people, myself included, didn’t have the money to peruse art galleries and museums or purchase tickets to the latest plays, operas, and ballets. Yet, for so long, culture was restricted to these media. Television dramas and talk shows and movies and hip-hop music and books was all culture for me. My experiences with everything from the Ricki Lake Show to I Know Why the Caged Bird Sings to Beyoncé’s last album shape the prism through which I understand culture.

Now, we’re entering an important moment where social media platforms are making culture more accessible to people across identities, and as a senior editor focused on reviews, I am committed to making space for new voices from marginalized communities.

I am always accepting submissions through Submittable. Before submitting, here are some tips:

Are you wondering what to pitch? Here are possible ideas:

Are you ready? Send a pitch. 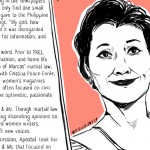 by Arielle Jovellanos
Eugenia Apostol has the unique distinction of helping to spark revolutions that would eventually unseat corrupt presidents.