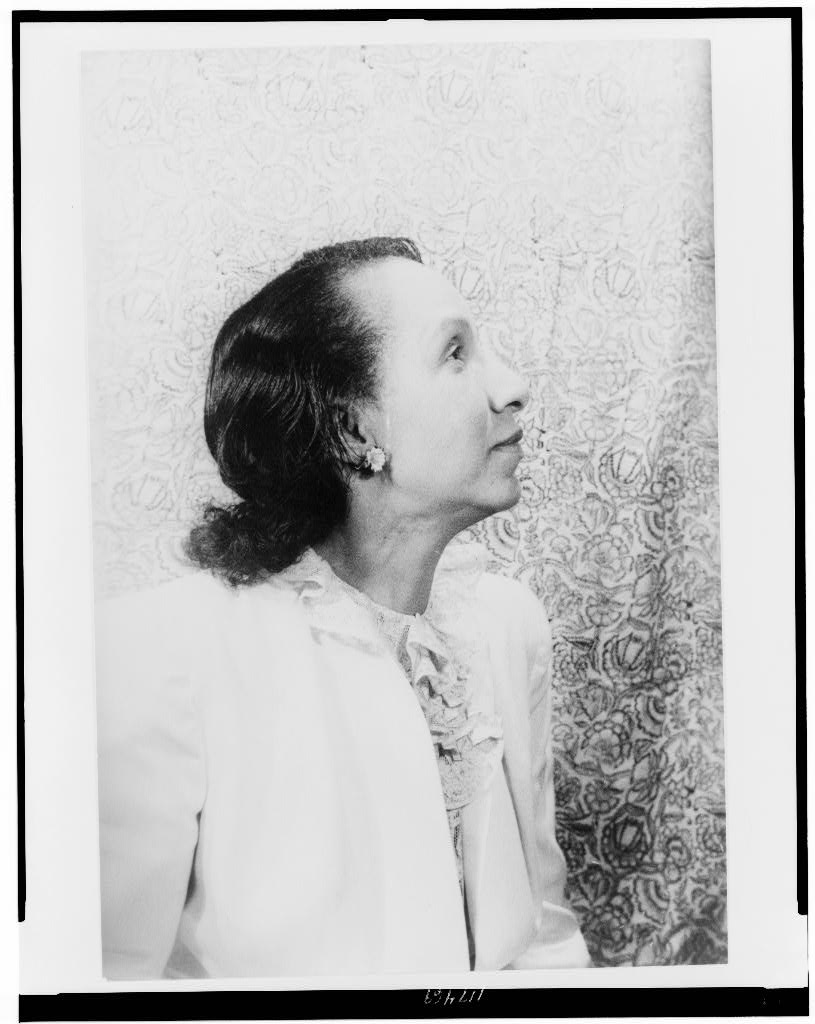 This story was originally published on June 8, 2015

In my research into Black women musicians who are often overlooked, I stumbled upon a goldmine of information about Black female classical and electronic composers! You may be surprised to know that there were numerous affluent and well-traveled Black female composers in the United States as far back as the 1920s.

Some of these older classical composers don’t have recorded music available because they were too busy writing for full orchestras to worry about recording their music. It’s completely uncouth to record in major symphony halls! Also, I decided to end this list with three current Black female electronic composers you should check out. Take a few moments and read through this list of composers and if you have any to add, please feel free to recommend other Black female composers you love in the comments.

The information in this article is from a couple sources that you should look up if you’re interested in musical history: New Historical Anthology of Music by Women, Black Women Composers: A Genesis, and Black Women in America: An Historical Encyclopedia.

Nora Holt has a bit of an exciting story. She was born as Lena Douglas in Kansas City, Kansas around 1885 (her birth date is not known for certain) and grew up to become an accomplished scholar. She was a published music critic and an artful music composer but showed herself to also be a free-thinking and “wild” socialite who took many lovers (between being married five times) during the Harlem Renaissance. In 1918, Holt became the first African American woman to earn a Masters Degree from the Chicago Musical College. She worked as a music critic for the daily Black newspaper Chicago Defender and co-founded the National Association of Negro Musicians. If you want to check out a bit of Nora’s sheet music, you can see it here!

Eva Jessye had a love for African American spirituals and spent her life sharing her the music of her heritage with the world. In her time, she was a well-known choral conductor, poet, and an expert in harmonics—Jessye’s literary and musical accomplishments spanned over 75 years. In 1935, she was appointed the original choral conductor of George Gershwin’s Porgy and Bess and is regarded as the unofficial guardian of the musical score. Jessye’s authentic touches to the piece deepened its cultural flavor of the Black experience.

Shirley Graham Du Bois lived all over the world. In her fifties, she moved to Ghana with her prolific octogenarian husband, W.E.B Du Bois, and then spent her final years in Beijing. Her music? Well, it’s safe to say she had a bit of success with her first opera: Shirley Graham was the first Black American woman to compose an opera for a major professional organization. According to the Black Music Research Journal, the Stadium Opera Company in Cleveland commissioned her to write a distinctly “Black opera” for its second summer season in 1932. Graham, then a student at Oberlin College, expanded a one-act play that she had written earlier into a three-act opera titled Tom Tom: An Epic of Music and the Negro. The opera received generous publicity and earned critical acclaim for its composer, yet it was never performed again and was soon forgotten. In 1936, Graham went on to become the director of the Chicago Negro Unit of the Federal Theatre Project, part of President Franklin D. Roosevelt’s Works Progress Administration.

Florence Price was the first African American woman to be recognized as a symphonic composer! She won the Wanamaker Prize in 1932 for her “Symphony in E Minor.”  The symphony was performed on June 15 at the Century of Progress Fair by the Chicago Symphony Orchestra. A romantic piece with four movements, “Symphony in E Minor” paved the way for orchestras both nationally and internationally to present work from Price over the next two decades, with the pianist being called upon to perform as well. Price went on to create more than 300 compositions and was inducted into the American Society of Composers, Authors, and Publishers in 1940.

Jeanne Lee was a choreographer, composer, and jazz singer who was born in New York City in 1939. While attending Bard College, she met pianist Ran Blake. Together, they won an Apollo Theater Amateur Night in 1962, recorded an album for RCA Victor, and went on European tour. In Europe, Ran Blake remembers, “She created such a sensation—they called her the heir of Billie Holiday.” In 1977, Jeanne Lee collaborated with John Cage for his piece “Apartment House 1776,”  a musical commemoration of the United States Bicentennial. From that piece, she composed the extended work “Prayer for Our Time,” a jazz oratorio.

Julia Perry was a powerful force in the neoclassical era of music, the musical genre that was prevalent between the two World Wars. She’s been described as being a “groundbreaking” composer—in 1952 and 1954 Perry received two Guggenheim fellowships to study in Florence and in Paris. She returned to the United States in 1959 and become part of the music faculty at first Florida A & M College and then at Atlanta University. In 1960, from an apartment above her father’s medical office in Akron, Ohio, she wrote “Homunuclus C.F.” Her use of a range of  percussion instruments and creative rhythms create a distinct feeling of experimentation in her work.

A prolific composer, Undine Smith Moore is mostly known for her 16-part oratorio and orchestral piece, “Scenes from the Life of a Martyr,” about the life of Dr. Martin Luther King, Jr. It premiered in 1982 and was nominated for the Pulitzer Prize. Moore wrote in many musical genres, including compositions for solo voice, chamber ensemble, various solo instruments, and a large number of choral works. Her best-known compositions include “Afro-American Suite for Flute, Cello, and Piano” recorded by Trio Pro Viva and “The Lamb” recorded by the Virginia State College Choir and the St. Stephens Church Choir. All along, she was an influential teacher who encouraged many students to become life-long musicians and composers.

Contemporary composer Pamela Z has worked on a bunch of commissions from chamber music groups, but she’s best known as a pioneer of live digital looping techniques. In her solo work, Pamela Z processes her voice in real time to create dense, complex sonic layers. She combines found audio and sampled sounds with her own voice to create unusual soundscapes. In her current performance work, she uses custom MIDI controllers that allow her to manipulate sound and image with physical gestures. To see how that comes together, watch a video of her performing.

One half of the current experimental soul duo THEESatisfaction, Stasia “Stas” Irons has recently released a bit of music as a solo artist. Her catchy single, “I Tried” is supremely self-assured (which is always welcomed in the feminist art world) and very easy to vibe to. THEESatisfaction talks often about their abilities to produce their own beats and electronic sounds. Stas THEE Boss’ work is no different. Stas produced a cool afro-R&B track for the talented vocalist Choklate last year. She’s droppin’ great music!

Catherine “Cat” Harris-White is the other half of THEESatisfaction. Like her musical partner in crime, she has branched out to produce and record solo music. She’s got a close relationship with Ableton Live, making her an enthusiastic electronic composer. Performing and recording under the name SassyBlack, Harris’ music is fun-loving stuff—like the five-track EP she released online earlier this year called “Me and Mines (Cute Chicks).”

Maybe the idea is for composers that people are missing out on BECAUSE they are no longer living -- living composers, there's still a chance people will stumble upon their work in their lifetime (especially if that composer uses Facebook, Twitter, etc), while late composers are less likely to be heard of unless someone puts their name out there in a list like this. 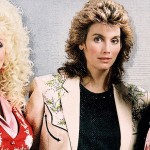 by Sarah Ventre
“The Complete Trio Collection” is a winding mountain road of nuanced, often bittersweet emotions that features everything from upbeat gospel numbers to heart-wrenching breakup ballads.