A Travel Memoir Explores Motherhood and Other Amazing Phenomena 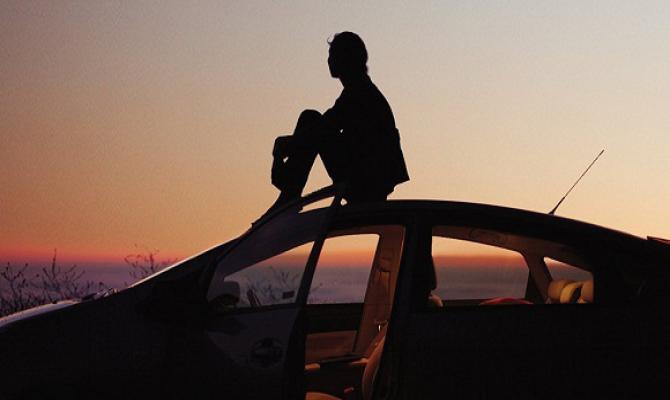 Leigh Ann Henion’s new memoir Phenomenal: A Hesitant Adventurer’s Search for Wonder in the Natural World is an unusual travel book. While most travel writing focuses on the experience of men—or rich women exploring their identities through international travel—Phenomenal is a unique view of mother’s travels.

After working for years as a travel magazine writer, Henion had her first child, Archer. Motherhood was a harder adjustment than she had thought it would be. Phenomenal starts out with an honest view into her first year of motherhood and aches with the hardship of losing yourself in a baby’s extreme dependency. A year after Archer’s birth, she returned to work, leaving Archer with her partner for a week at a time. When Henion decided to return to work as a travel writer, she was drawn to astounding phenomena in nature. She began pitching stories about volcanoes that continually erupt, the monarch butterfly migration in Mexico, and lightning fields. Her tender yearning to be back with Archer at the end of each assignment threads together a unique story of motherhood and Henion’s renewed search for wonderment.

When we talked, Henion mentioned that people had judged her decision to continue working as a travel writer after she’d had her son. That’s present in the Oregonian review of her book, which begins: “Ladies and gentleman, parents and parents-to-be, be forewarned. The review you are about to read is for a book authored by a mother who left her young child for weeks at a time in order to travel and, yes, rediscover her sense of wonder.” The review goes on to describe the book as “impeccably researched,” but not before a few more hundred snarky words dismissing Henion’s travels (as a paid travel writer) as a self-indulgent free pass on the selfless act of parenting. Henion’s observation that people (even other mothers) love to take aim at new mothers appears to be true.

I spoke with Henion recently and recorded our conversation, sitting on the side of the road on my way home from my own job as a backcountry guide. 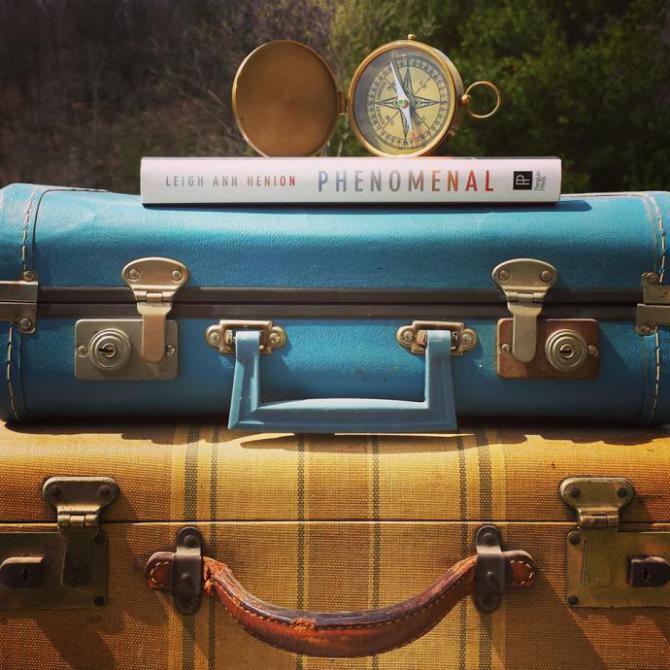 AMY HARWOOD: The beginning chapter of the book about your first year as a mother is so beautiful and raw. That’s the story of so many women having their first child and yet you can read that story so many times and still not have heard it fully.

LEIGH ANN HENION: The interesting thing is that when I started writing this, it was the story that I needed to write. It was the story that I wished I’d had to read. I was moved and driven to write it. In a lot of ways I think this book is the story of how I learned to trust myself as a woman, as a human, and as a mother. I think that mothers are really told not to trust themselves in so many different ways.

I’ve been reading a lot of memoirs lately and it’s a genre that I think is so good right now. Perhaps it has some to do with writers cutting their teeth on blogging and self-documentation. I love that memoirs have such a high level of intimacy and vulnerability between the reader and the writer.

I think that becoming a mother made me more vulnerable than I ever knew I could be. So I was already in such a state of vulnerability, there was almost no further to go. The transition to motherhood is a transition to vulnerability. Once you’re that vulnerable you can only get braver.  As a writer, I live in my head and suddenly I was learning to always live in my body. I was vulnerable on every level.

We live in a culture where motherhood is something people feel very comfortable judging. When you read the first chapter, you know what I’m doing is very unusual. As women we’re now told we can do anything. And then all of a sudden, I became a mother, and it’s like the script shrunk. The script got so much more narrow. And it’s a different script for fathers. I am a travel writer; that was my profession. Writing is my passion. And all of a sudden I understood that socially how I had lived my life and who I was, was not in line with what a mother “should” look like.

Motherhood is the major theme of this book. I was wrestling with the fact that who I was and what I felt called to do were not in alignment with what society was telling me was okay. If I had left for a week to go to a conference, like a business conference, I feel like there would be a different level of interest that I was gone for a week—because women do go on business trips for a week. What I was doing, writing this book, is associated with something that people see as frivolous or somehow selfish regardless of whether I was doing it for my work.

When Bill Bryson went out to write A Walk in the Woods, he left multiple children at home with their mother. He mentions it briefly in the book. But has there ever been an outcry about fathers leaving their children with their mothers? He went for much longer than I ever left my son. I left my son for a week at a time. But Bill Bryson is gone for months.

Adventure travel writers, across the board, are men. You’ll find a few mothers of the women writing adventure travel books, but many, many more fathers. They don’t talk about their kids in their books. They don’t have to and they’re not asked to. The intimate journey in this book is me trusting myself as a mother. And it leads me to some striking epiphanies about our culture and that we don’t trust ourselves as individuals. We live in an expert-dependent culture. We trust objective knowledge. We’re told not to trust subjective knowledge. In my life, I’ve been able to find a true sense of wonder and then trust myself more.

Did you know that Ed Abbey’s wife and child were in the trailer with him while he wrote Desert Solitaire?

Shut up! Really? You just blew my mind.

You’re someone who trusts people a lot. But I wondered, reading the book, if I’d sense any evolution of you becoming less trusting after becoming a mother and having those protective instincts.

Well, I am most nervous in cities. I was more nervous in Caracas (Venezuela) than I was out in Lake Maracaibo in a stilt village during a major lightning storm. When I’m home I’m freaking out about sharp corners. When you become a mother of a young child, the whole world becomes sharp corners and chewing hazards. Meanwhile I’m having these journeys that are scary in different ways. I was less afraid swimming in a bay where someone had been eaten by a shark the day before than I was afraid of the choking hazards in my house.

This isn’t in the book, but around this time period I went on a trip with a crew of citizen scientists who are mapping a cave in Kentucky. They don’t know how long the cave is and they think it’s the longest cave in the world. They’re still exploring it today. So I’m in this cave with a kindergarten teacher. She was a mother and her kids were older. She said to me, “When you become a mother, you have a choice. You can allow your kids to make you more fearful or you can allow your kids to make you braver.” I think about that quite a bit. We live in a culture of control. Having a child and becoming a parent, you have a different understanding of how little control you actually have.

The history of exploration in the American West is largely written by white men. I am aware of inheriting that legacy as a white person and the privilege that comes with me indulging in exploration. And yet I’m cautious to let that inhibit me getting out on the land and writing about it as a woman, because there’s a lot about the experience of women traveling that hasn’t ever been written.

I think it’s really important to be careful and respectful as a travel writer. And we have to actually learn to listen.

For instance, hula is not part of my tradition, but traveling to Hawaii, hula gave me perspective on my own tradition. I think if through traveling, you can gain perspective on your own life and the culture that you come from, than you can give voice to something that maybe other people have not understood yet. We’re afraid to talk about things and make connections. There’s a level of nervousness when you know the history. It’s daunting. But I think that mutual curiosity and respect and willingness to communicate are how really important conversations happen.

We have to listen as closely and as well as we can.

Amy Wheeler Harwood is the founder of Signal Fire, an organization connecting artists to our remaining wildlands. She is a longtime public lands advocate, based in Portland, OR and Tucson, AZ. Photos from Leign Ann Henion’s Facebook page. 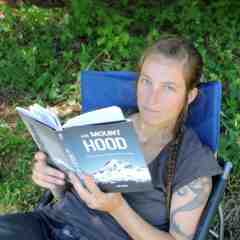 Amy Harwood is a community organizer and writer in Portland, OR and Tucson, AZ. She is a co-founder of Signal Fire, an organization committed to engaging artists in our remaining wild places. 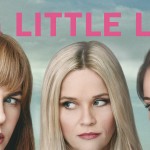