“Before Midnight” is a Refreshing Rejection of Happily Ever After Romance 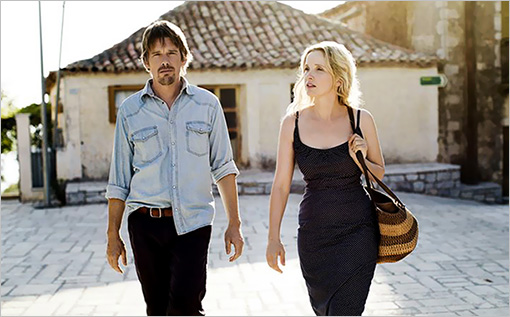 Audiences have been waiting eighteen years for Celine and Jesse—the stars of Richard Linklater’s 1995 romantic classic Before Sunrise—to become an item.

But when Linklater finally dishes up that picture perfect conclusion in his new follow-up film Before Midnight, the result a refreshing counter-point to Hollywood’s typical happily ever after stories. Instead, America’s ultimate romance dives into the realistic, practical tensions of middle age and marriage.

When Before Midnight opens, Celine (Julie Delphy) and Jesse (Ethan Hawke) are living the dream: in their forties now, they’re an item, with a pair of twin daughters to boot. They’re traipsing around Greece on an impromptu six-week vacation that ends with a night in a hotel. Instead of turning into a romantic getaway, the night forces them to deal with the un-glamorous issues that make up any real-life romance.

The couples’ problems are practical and relatable: Jesse wants to move to Chicago to spend more time with his son, who lives with his unreasonable mother. Meanwhile, Celine wants to take a job that would propel her career forward, even if it might be a miserable experience.

Part of the issue at the heart of their conflict is Celine’s fear that her relationship with a man will eat away at her independence and soften her feminism. She’s facing the idea of uprooting her life so that her boyfriend, the person she calls the “love of her life” can be closer to his estranged son, and it’s not a pretty picture.

If Celine decides to move to Chicago, would that mean she’s perpetuating the age-old expectation from women to follow the needs of their men? Or is it simply supporting someone she loves in his time of need? The situation becomes more complex when we find out Jesse already once uprooted his life to live in France with Celine. So is it as simple as now being the time for her to do the same? Screenwriters Linklater, Hawke, and Delphy rightfully do not provide us with convenient answers.

Linklater cleverly employs the same visual approach he adopted in the last film, which is to basically turn the camera on and let Delphy and Hawke do their thing. Their first scene together is a single shot in a car. The shot must have run for almost ten minutes as Celine and Jesse catch us up on their lives since Before Sunset.

One example of how realistically the trio captures the lives of such a couple comes when an argument erupts in their hotel room just as they are about to have sex. During almost the first half of the long argument, Celine remains topless. It doesn’t feel exploitive, or even sexual—she just forgets to pull her dress back up in the heat of the fight. It sounds superfluous, but it’s details like these that elevate these characters from rom-com cardboard cutouts to real human beings.

Despite all the arguing and tension, Before Midnight is a soothing, insightful, self-reflective experience, like meeting a beloved long lost best friend after many years.

It’s the best one out of the three films so far. The final shot is not as enigmatic this time around but it manages to fill us with equal parts dread and joy. The only bad thing I can say about Before Midnight is that now we have to wait another nine years to catch up with Jesse and Celine again. 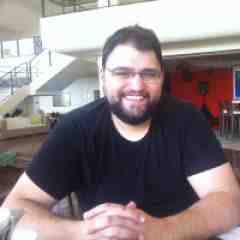 This is actually the third film with these characters. There was also Before Sunset in 2004 where they first reconnected after the night depicted in Before Sunrise.

Thanks for noticing this. I actually referenced the first two films in my first draft but must have gotten lost during editing. I love all three of them but this one's the best IMO. 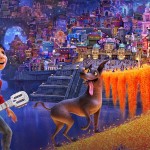