BitchTapes: Songs for When You’re Blue 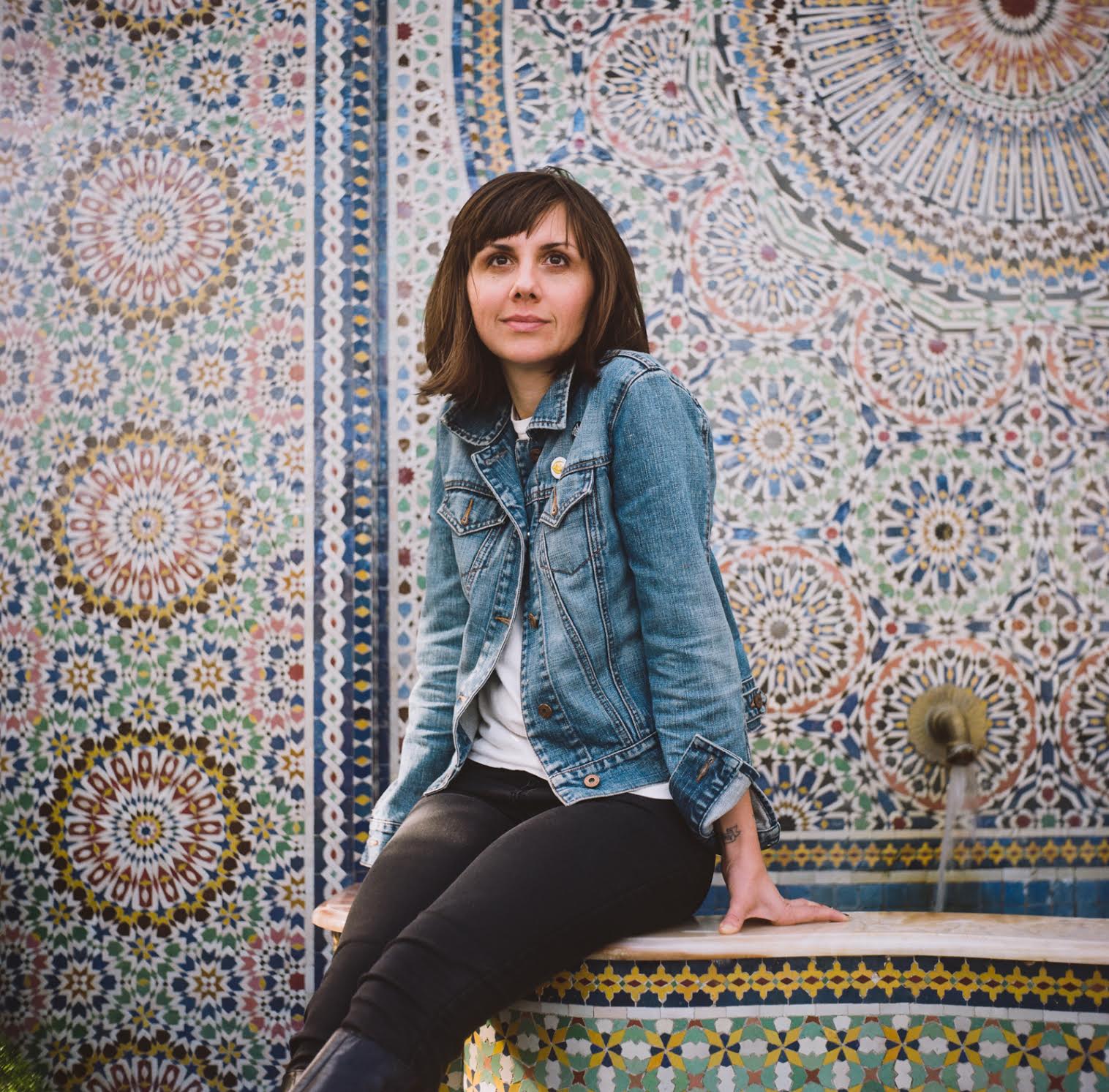 The cover of Jessica Hopper’s new book makes a statement by title alone: The First Collection of Criticism by a Living Female Rock Critic. Hopper calls the title “both flag-waving and flag-planting,” a nod to the lack of women in the rock critic canon and a fresh precedent to inspire any girls stapling zines or blogging album reviews. (It’s also tongue-in-cheek. “We liked ‘female’ because it sounded so clinical,” says Hopper. “It’s like ‘vehicle.’”)

Today, Hopper is the editor-in-chief of The Pitchfork Review, the quarterly print issue of know-it-all music website Pitchfork (where she also runs op-ed section, The Pitch). Spanning 20 years, her byline history makes for the coolest resume ever. She published long-running riot grrrl zine Hit It or Quit It, wrote a Punk Planet column, chose the music for This American Life, served as Rookie’s music editor, and documented an ever-shifting music landscape for two decades (and counting). Read our Q&A with Hopper here.

Who better to put together a playlist for when you’re feeling a bit blue? Here are Hopper’s ten expert picks (with commentary) of songs in monochrome.

Check out Linda’s rendition of this classic on The Muppet Show where she’s backed by Dr. Teeth and the Electric Mayhem.

She’s one of the finest songwriters to ever come out of America. This tough song is no exception.

I normally do not condone the use of baby-piano in songs, but FAK surpass the twee with that girl truth.

Bey is often too teflon for me, but this tear-jerking ode to motherhood opens the door a bit, emotionally.

Been done a million times, but the holler in Monroe’s voice makes this one definitive.

Shows up in every DJ set ever DJ’d since its 1983 release and is still not old.

People sleep on late-era Dolly but you cannot eff with this. Her voice is still perfect.

I don’t know when I turned into a dad in my forties, but this song OWNED me last year.

Such a cursed band, such a sweet song. Borders on perfect. 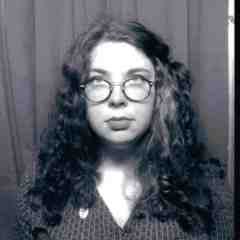 Megan Kirby writes all over the internet and beyond. You can find her tweeting about werewolves, coffee and her public transit woes at @megankirb. 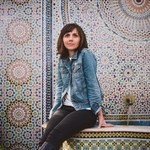 by Megan Kirby
Our work can be really tokenized because of how, lots of times, women’s work is not recorded. It’s not canonized.