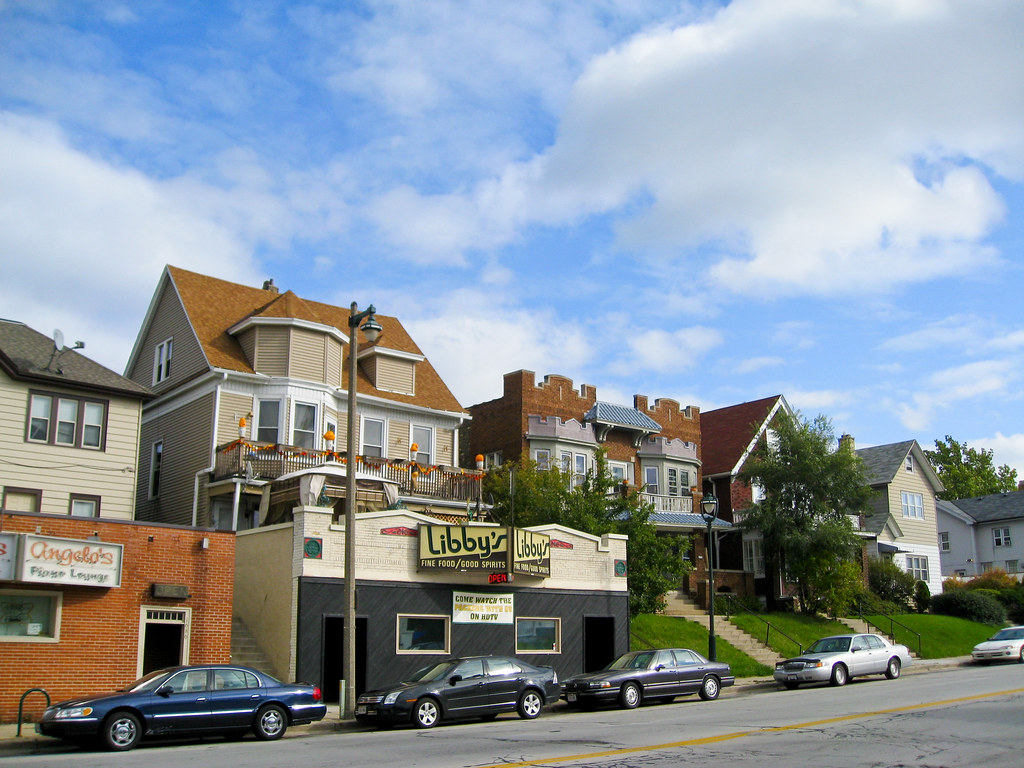 In Milwaukee, black women are disproptionately likely to be evicted. Photo by Adam Norwood.

Each year, approximately 16,000 tenants are evicted from rental units in Milwaukee, Wisconsin. But digging into the demographics of eviction reveals a startling picture: black women are far more likely to be evicted than anyone else.

While black women make up 9.6 percent of the city’s population, a recent study (PDF) found that they make up 30 percent of all evictions. And it’s not a weird fluke: the study, produced by the MacArthur Foundation, used thousands of on-site interviews at eviction court and eviction reports over a three-year period to draw these conclusions.

So, what has led to such disproportionate results?

Piles of research have already found that across the country, there is subtle and not-so-subtle housing discrimination that has cut people of color out house-buying market and hindered their ability to find good rentals. This report shows that even after finding a place to live, black women especially are in danger of being kicked out. In addition to racial discrimination, this trend is based on several factors: women’s wages, their children, and gender dynamics found between the tenant and landlord.

Part of this has to do with the wage gap. Women who traditionally make less than men will have less money to pay rent. Throw in the costs of raising a child, a responsibility that’s still far more likely to on single women than men, and the guarantee of an on-time rent check dwindles.

But tossing gender dynamics into the mix creates a whole new conversation that has noting to do with ignoring finances.

The Macarthur study found that “women’s non-confrontational approach with (predominantly male) landlords and their tendency to dodge the issue” are common contributors to eviction. One of the women followed over the course of the study—a single mother living with her two children, her mother, and her three siblings in a two-bedroom apartment—was more thankful to have a place to call home than to report growing issues with the unit to her landlord. If she drew attention to herself, child services could get involved—and an eviction could follow. Which, due to a drop in her wages, became the case nonetheless.

The study finds that “women often choose between reporting unsafe or unhealthy conditions and facing eviction, or keeping quiet about their situations and living in deteriorated housing or with abusive partners.”

Another woman featured in the study was left terrified after receiving an eviction notice, and dodged her landlord until she could get a loan from her brother. Sure, she came up with the rent, but the landlord had had enough of her “ducking and dodging” and still gave her the boot.

Meanwhile, the study’s picture of a single male tenant—who angrily confronted his male landlord immediately after being faced with an eviction notice—shows the opposite mindset. After a heated discussion with his landlord, he offered to do some building maintenance to pay off his debt. The landlord accepted and the issue resolved itself.

If staying in a rental as a woman in a poor neighborhood seems impossible based on the gendered circumstances, imagine what happens once they’re shown the door.

Based on the study’s findings, landlords acknowledge a potential female tenant’s eviction record the same way they would a history of serious crime: with rejection. “In disadvantaged neighborhoods, eviction is to women what incarceration is to men: incarceration locks men up, while evictions lock women out,” says the report.

This pair of red flags—eviction and conviction—ultimately leaves the poorer neighborhoods of any city spinning in an economically disadvantaged spiral.

So what can be done? An emergency housing assistance program for low-income tenants (like Milwaukee’s Community Advocates, New York City’s Homebase, or Portland, Oregon’s Homeforward) is a good quick fix. But, ultimately, access to affordable housing—rather than struggling to make rent each month—would pump the brakes on the sky-rocketing statistics.

Alex Zielinski is a reporter based in Portland, Oregon. 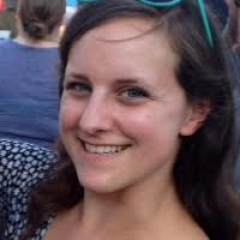 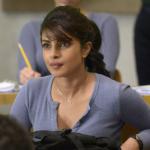