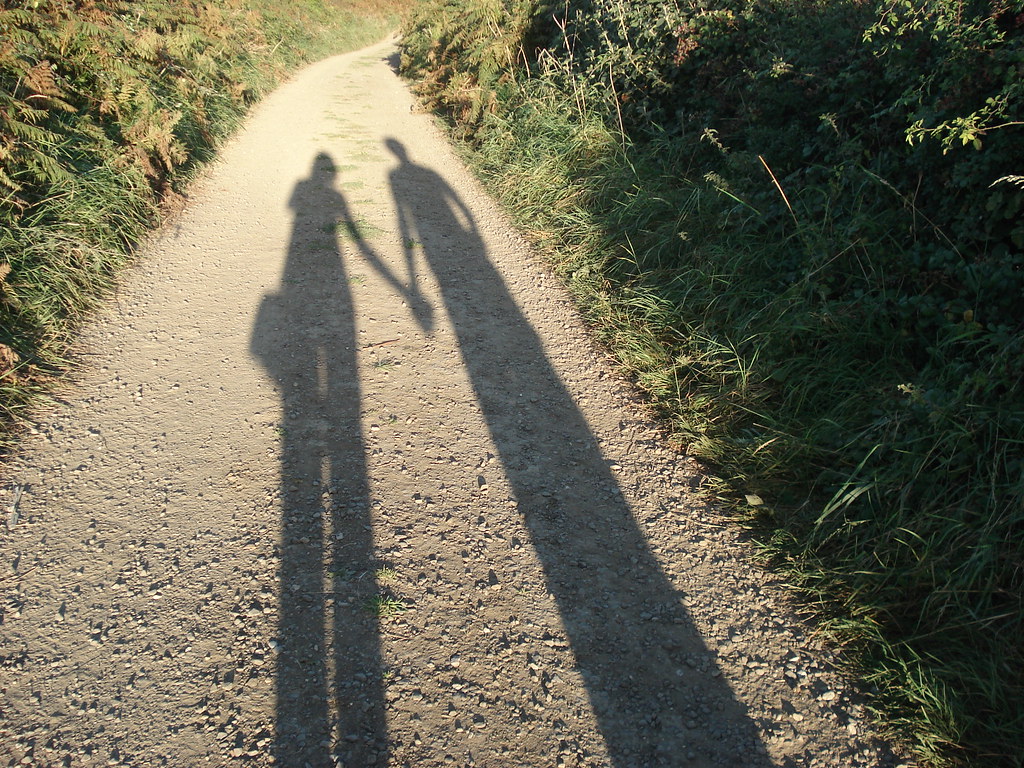 Non-monogamy has been all over the news recently. In the past few years, mainstream media has taken an interest in non-monogamous relationships—numerous trend pieces on “ethical non-monogamy” have appeared everywhere from Slate, Salon, and The Atlantic to Newsweek,  Rolling Stone, and The New York Times. On the whole, writing on this topic seems to be getting more nuanced: widely read media outlets have published pieces exploring everything from polyamory’s problem with inclusiveness to the economic impact of poly life. While I’m excited to see the progressive move toward public discussion around the topic, writers still sometimes conflate polyamory, open marriages, and other consensually non-monogamous relationship with infidelity and adultery.

That’s the case with a moralistic opinion piece, “When the Best Sex is Extramarital,” published two weeks ago in The New York Times.

I admit that I first found this article via the clickbaity post, “A psychotherapist concludes that most people, even those who think they might want an ‘open marriage,’ are too insecure and jealous to make it work. Do you agree?” While I wouldn’t exactly disagree, I’m a firm believer that we are all able to work through jealousy. So I took the bait.

Guest columnist Lawrence Josephs introduces himself as an “infidelity expert”—which I noted as a red flag. Infidelity and open relationships often get falsely lumped together or even the terms used interchangeably. I was hoping for an open-minded look at extramarital sex, but using the framework of infidelity sets a judgmental tone and feels disconnected from the topic of openness. Josephs also mentions his participation in a documentary about infidelity, which I Googled and found was aired on Vision TV, a religiously-based Canadian network. So, there’s another red flag.

Josephs frames the editorial around his experience counseling a client who was engaged in an extramarital affair with a colleague who then unexpectedly died. She was seeking guidance through the mourning process. Josephs does initially describe her situation with empathy: she is a busy professional woman married to an equally busy guy, their marriage is a relatively platonic relationship. Between her work, the time and energy the two were spending parenting, she was feeling drained, and looking for something more. Under these circumstances, and without making a judgement either way, you can see how she ended up cheating on her husband. This is where the compassion ends. Josephs goes on to tell about how he shared his disdain for his client’s “selfish” and “womanizing” lover. Eventually, he leads her to seek marriage counseling with her husband.

After setting us up with that story, Josephs opines on the big picture concept of open relationships based on his limited treatment of a handful of clients who had tried this approach. He says he “tried to keep an open mind” about ethical nonmonogamy but that most people are too jealous and insecure to make open relationships work.  Open relationships certainly do take work, but dismissing the possibility of non-monogamy for “most people” feels pedantic to me.  Most people are jealous. But jealousy can be a way to talk about important issues: Why do we get jealous? Why are we insecure? How do our cultural ideas of what “successful” relationships look like contribute to our insecurities? Isn’t it a bit defeatist to say that someone is too jealous or insecure to make something work? It’s possible to reframe jealousy as a tool for self-understanding. There is a lot of writing on the subject of jealousy in relationships in open and poly communities.

This editorial misses the point: the client wasn’t engaged in an open relationship, she was having an affair. The clunky transition from talking about his client’s infidelity to dismissing open relationships as a viable possibility for most people implies that these two are interchangeable. That’s a common misconception and I was sad to see it show up in the national news.  It’s worth reading the dictionary definition of infidelity: “Infidelity is the subjective feeling that one’s partner has violated a set of rules or relationship norms.”  Cheating is the breaking of an agreement. Even people in open relationships can cheat by breaking their own agreements. Most people in polyamorous or open relationships have open, ongoing communication about the structure of their relationships and the agreements they want to have with each other. It is unlikely that a relationship with fundamental emotional or sexual incompatibilities, or high levels of dishonesty will improve by opening up. The openness becomes an additional strain on the relationship rather than the release of pressure it is intended to be.

Further along in the column, Joseph’s client describes a moment during which her husband confesses that he would understand, given their dismal sex life, if she had engaged in an affair. That doesn’t sound jealous or insecure at all. Those sound like the words of someone who is capable of an open-minded, compassionate approach to supporting his spouse. What about the learning/teaching moment that this could have provided? There are more and more resources emerging to help therapists counseling clients who are in or desire to have open relationships. The National Coalition for Sexual Freedom published directory of “kink aware professionals” as well as a helpful set of guidelines and recommendations for providing counseling for open and poly clients. The paper, “What Psychology Professionals Should Know About Polyamory,” calls for therapists to “deal with the ways in which [their] personal value systems” get in the way of their ability to help clients in a “neutral, supportive” way. Only then the author says, “can we facilitate the self-exploration, personal growth, and responsible decision-making of all who seek psychotherapy.”

It could be possible for the couple in Josephs’ story to remain together, and also find a way for Cynthia to have fulfillment by way of some agreement that works for both her and her husband. But the couple in the article, like many of us, (including the author most likely) are suffering from a failure to meet external, societal expectations for what our relationships should look like. Many people face feelings of jealousy or insecurity regardless of what relationship style they choose. However, I favor a more hopeful outlook than the author. Jealousy doesn’t have to be a given. With open, honest communication, mindfulness, and yes, a good therapist, a relationship of one’s own design—monogamous or not—can provide more satisfaction than a prescriptive one.

Related Listening: Our podcast on monogamy digs into the logistics of open relationships and the legal history of monogamy.

Erica Thomas is a former Bitch intern who is now an artist, writer, filmmaker, project manager, and feminist (among other things) based in Portland, OR.

Check out the Poly Weekly Podcast. It's got everything you've ever wanted to know but were afraid to ask (or couldn't find a good source of information who would take you seriously).

PS - this is a really great article. I'm so tired of hearing all these different avenues of life confused for one another, or conflated, as though they're all decisions made with the same intent or same structure.

Thank you! That was a much-needed , I feel, point of clarification. I just saw a cartoon on everydayfeminism which almost made me sick bc it seemed like a total endorsement of incredibly selfish behavior....like this author says, it is a complex subject and should not be reduced to one male therapist's take on one (female) client's infidelity. I'm all for sexual freedom and casting off societal chains, but I am not for violating an already ongoing relationship partner's understanding of what had already been established. In other words, make sure the person you are in a relationship with knows its open before you open it would undoubtedly be the big message to make sure is at the forefront of any discussion on the subject. I am particularly interested in polyamory as a way to help dismantle the patriarchy, so I don't want it vilified or taboo, but I have no desire to practice it myself in my current relationship, and I think that is also a distinction that should be acceptable during any discussion regarding open relationships.

Relevant: Ask Bear: How Do I Talk to My Partner About Nonmonogamy?

by S. Bear Bergman
No wonder you're anxious to bring up the topic—our culture tells us relationships only work one way.