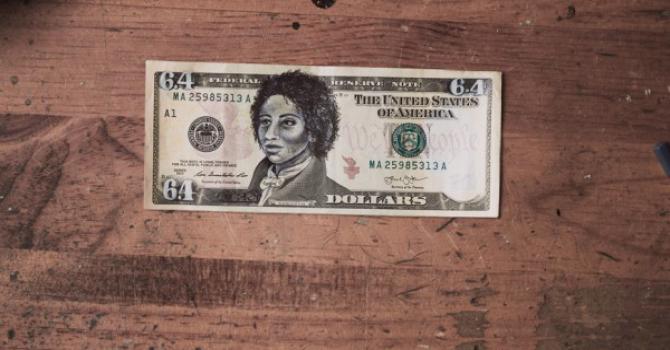 In April every year, that pesky gender wage gap jumps to front-page news again as we mark Equal Pay Day. The date signifies the day when American women, on average, have finally earned as much as the average white American man did the past year. This week is an equally important and depressing milestone: Black Women’s Equal Pay Day.

Discussion of the “average” American often overlooks the role race plays in the wage gap. While we often hear that women “make 78 cents on the dollar,” Black women make 64 percent of what white men do. This year, the American Association of University Women, NOW, the AFL-CIO and other groups mark July 28 as #BlackWomenEqualPay, a day to discuss the issues around the ways race and gender intersect to put millions of Americans on unequal footing.

Here are five charts to educate yourself and others on the reality of what contributes to the wage gap. 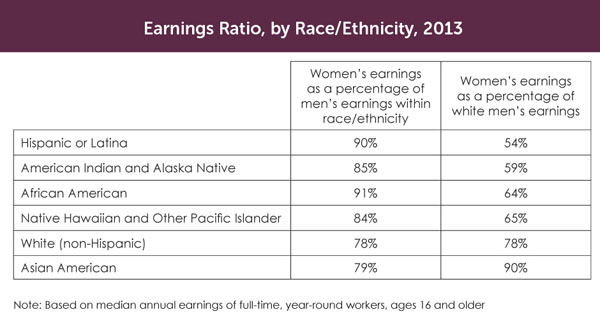 Race and gender both impact how much people get paid. This is bigger than just negotiating for better salaries or other Lean In suggestions people often make. We can’t overlook the role of ongoing, systemic racism in affecting how much people earn. [Chart source: AAUW] 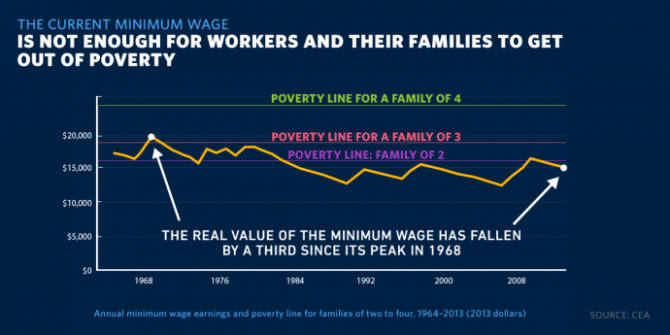 Women of color are more likely to work for minimum wage than white Americans. With today’s federal minimum wage stuck at $7.25 per hour, someone who works full-time, 52 weeks a year will take home less than $20,000 annually. That puts them and any dependents below the poverty line. This year, Obama signed an executive order raising the minimum wage for federal contractors to $10.10 an hour, but progressive folks are pushing for a national increase in the minimum wage to at least $10.10 (and, hey, $12 or $15 would be better) for everyone. [Chart source: Raise the Wage] 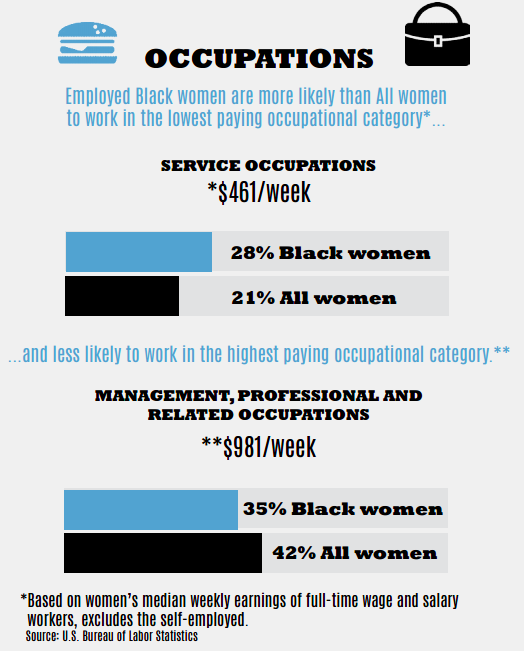 Black women are more likely than white women nationally to work in the lowest-paying occupations (women make up two-thirds of all tipped workers). They’re also underrepresented in the top-earning end of the labor force—McDonald’s head Ursula Burns is still the only black female Fortune 500 CEO. As the AAUW points out, this inequity persists in high-paying fields like tech as well as more visible fields, like in Hollywood, where none of the 10 highest-paid film actresses in 2013 were Black. [Chart source: Department of Labor] 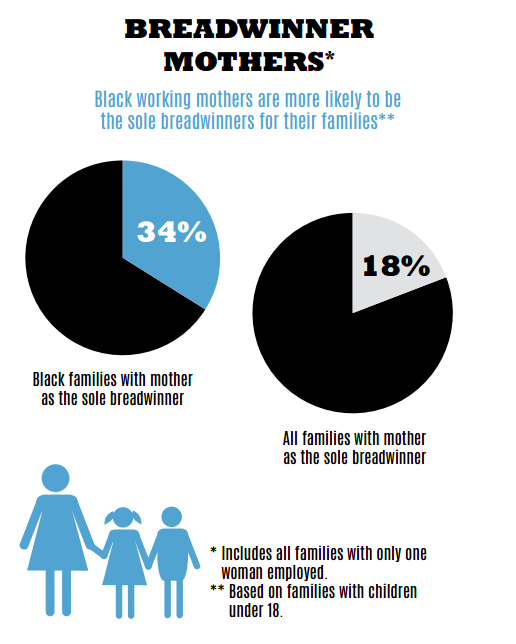 Black women often have to stretch their incomes further than other groups. Black women with young kids are more likely to be the sole breadwinner for their family than other moms. [Chart source: Department of Labor] 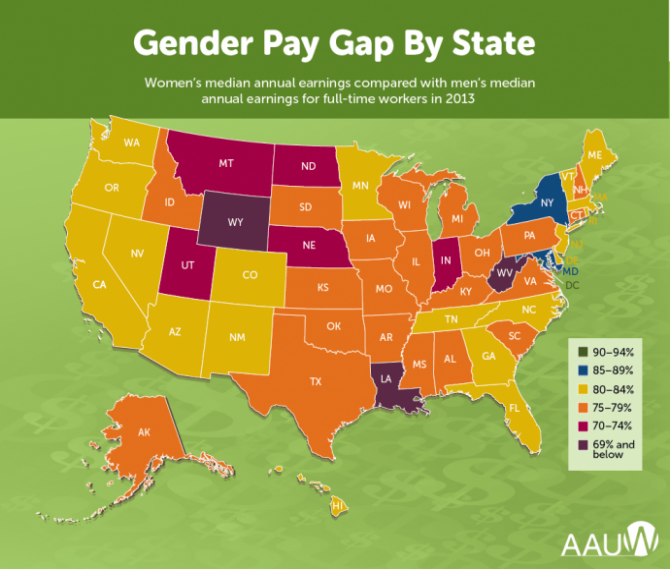 And finally, it’s significant to note that the wage gap exists in every single state. The prevalence and persistence of the wage gap makes it clear that this is not an isolated, individual phenomena but an inequality that’s reinforced by our national economic and cultural systems. [Chart source: AAUW]

Want to learn more? Check out our podcast episode Demystifying the Wage Gap.