Five Female Scientists Who Are Missing from the New “Cosmos” 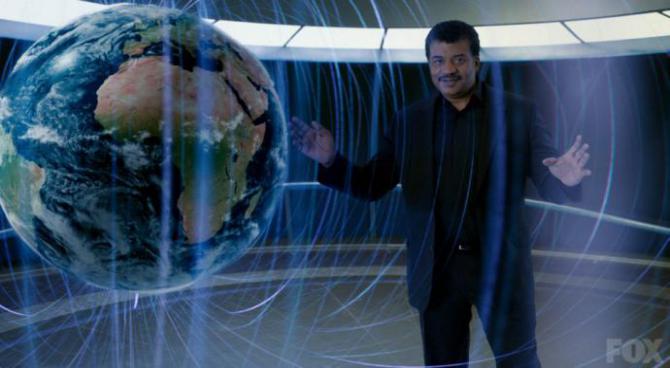 Neil DeGrasse Tyson is great as the host of the new Cosmos series—but the show lacks many female scientists.

Over the past two months, I’ve been watching the new Cosmos and enjoying it very much. Thirty years after the debut of Carl Sagan’s must-see journey through science, the new version hosted by astrophysicist Neil DeGrasse Tyson is impressive.

But (of course there is a but!) I soon started wondering where the female scientists were on the show. How can you spend most of an episode on Giordano Bruno, who wasn’t even technically a scientist, and not mention earlier martyrs to church hypocrisy such as Hypatia? And in the series’ fourth episode on astronomer William Herschel, how could you ignore his sister Caroline, who was that rare woman in science who got some real credit in her lifetime? It wasn’t until the eighth episode that women like Annie Jump Cannon, Cecilia Payne-Gaposchkin, and Henrietta Leavitt got some attention. Cosmos did a great job with their stories, but it felt a little too late and women in science shouldn’t be limited to one episode “for the ladies.” Considering how much discussion there is about the dearth of women in STEM, it’s surprising that Cosmos has ignored the contributions of some important women, especially since many never got the accolades they deserved in their lifetimes.

Here are five female scientists every Cosmos fan should know about: 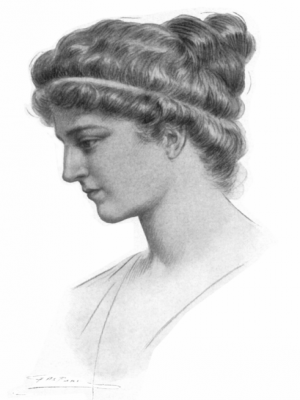 Hypatia was an Egyptian mathematician, astronomer, and philosopher. Her father Theon was a noted scholar, and he encouraged his daughter to study math and astronomy. Hypatia soon became known as a skilled teacher and public speaker, and her fans often traveled long distances to see her. Her biggest contribution was to mathematics, where her work on conic sections led to geometric concepts including hyperbolas, parabolas, and ellipses. Sadly, Hypatia may be best known for her gruesome death. A mob of Christians, suspicious of her pagan leanings and angry about her perceived role in a feud between two political leaders over the propriety of public dancing, attacked her on her way home and beat her to death with pieces of broken pottery. 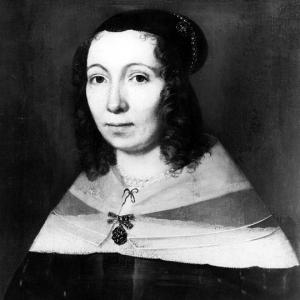 Merian was a German naturalist and entomologist. Her stepfather, still life painter Jacob Marrel, encouraged her to become an artist, and she became known for her drawings of plants and insects. But Merian wasn’t just an illustrator. Observing silkworms turning into silkmoths led to her study other caterpillars. Her observations on metamorphosis made her the toast of high society, even as the scientists discounted her discoveries for being written in German, not Latin. Still, her work got enough acclaim that she was given a grant to travel (an unusual adventure for women of the day) to South America, where she studied plant and insect life in Suriname. Her book, Metamorphosis Insectorum Surinamensium, cemented her importance as an entomologist, and her portrait has been featured both on German stamps and money. 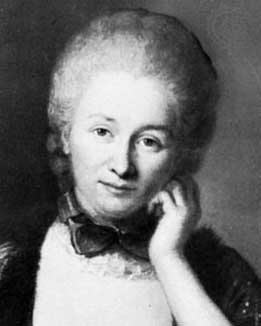 Emilie du Chatelet was a French physicist and mathematician. Born into a noble family, her father encouraged her to study math and science, often over her mother’s objections. She married the Marquis du Chatelet at 18, and spent the next eight years raising a family. At 26, she started studying math and science again. She soon started an affair with philosopher Voltaire, who also had an interest in science. They both did experiments on fire, though hers were more serious and predicted what is now known as infrared radiation. du Chatelet also studied kinetic energy, and worked with a formula that became the precursor of E = MC squared. Her biggest contribution was her translation of Isaac Newton’s Principia Mathematica, to which she added in commentary that sometimes disagreed with Newton’s source material. While working on Principia, she got pregnant and managed to finish the translation before giving birth to her fourth child—she died a week later at age 42. 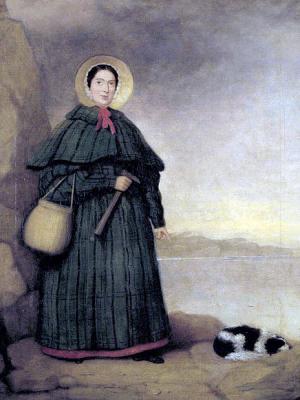 Mary Anning was an English paleontologist and fossil hunter. She discovered her first dinosaur skeleton (an ichthyosaur) when she was 12 and went on to find several more over her lifetime. She also discovered that stones previously known as bezoars were actually fossilized dinosaur dung. Her excavations were often risky, since she would work near cliffs that had been destabilized by rain (the water stripped away the dirt and unveiled the fossils), and one landslide killed her beloved terrier. Her research and expertise made her famous in scientific circles both in England and abroad, but her gender and her social status (her father was a cabinet maker) meant she usually didn’t get credit. Male scientists would buy her fossils, and listen to her theories, then publish them without acknowledging her. After she died of breast cancer at 47, she was eulogized by the Geological Society of London though the society would not accept female members until the 20th century. 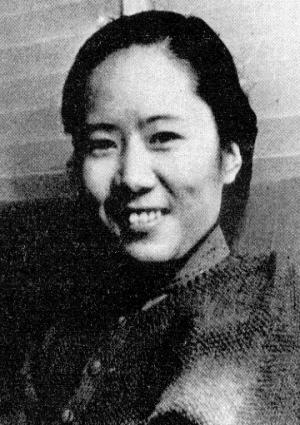 Wu was a Chinese experimental physicist. Born in a town near Shanghai, Wu was intellectually precocious and encouraged by her father to pursue her studies. At 18, she enrolled in university, and majored in physics. At 24, she moved to the United States and she earned her PhD in physics from Berkeley in 1940. She moved to Columbia University four years later, and there, she worked on the Manhattan Project, helping develop a process for enriching uranium ore. She is most famous for the Wu Experiment, which overturned the Law of Conservation and Parity. The theoretical scientists who had first questioned that law, and turned to Wu for proof, earned the Nobel Prize as a result, while she was excluded. Wu went on to win other prizes, including the Medal of Science. A recent biography declared her “the First Lady of Physics Research.”

A.K. Whitney is freelance journalist in Southern California. You can see more of her work at akwhitney.com.

...considering that Seth MacFarlane is the executive producer of the series. We should all remember him as the creator behind such hits as the "We Saw Your Boobs" song from two Oscars ago, and the always-good-for-a-laugh-at-women's-expense American Dad series. I've been wondering this whole foray into the Cosmos reboot how MacFarlane's misogyny would play into the content, and I think you hit the nail on the head.

Let me say up front that I have not watched all the episodes yet, but from the ones that I have seen I noticed that this show seems to tackle one big issue per episode. While I would have really liked to see more female scientists spread throughout the series, dismantling intelligent design and proving evolution is tricky enough without also challenging the misconception many people have that women did not contribute to our scientific knowledge and growth. Hopefully we will see more badass ladies in the rest of the series after the special ladies episode.

One of the things that struck me about the new "Cosmos" is that women scientists, many of whom I'd never heard of, were finally being mentioned. I think there were others besides the ones you noted, and I'm pretty sure there will be more as the series goes on.

Neil DeGrasse Tyson spoke out for women in science recently, and I'm glad he's an ally. Check out this video:
https://www.youtube.com/watch?v=z7ihNLEDiuM

Relevant: Bioliteracy Sounds Awesome, But It Needs To Be Inclusive, Too. 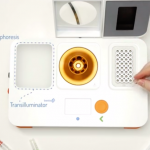 by Felicia L. Montalvo
Public hackerspaces dedicated to DIY science are trying to make high-tech tools accessible to all.