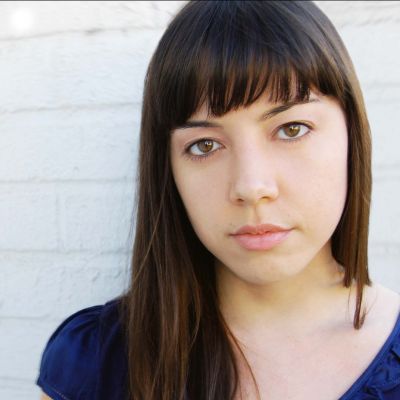 My crushometer started beeping like crazy this morning, and for once was not this guy. Turns out the perp was Aubrey Plaza, who’s sure to appear on many additional love-radars in the upcoming months. As far as I can tell, Plaza has the following really, really going for her:

Does a spot-on Sarah Silverman

Also anyone who’s watched five minutes of MTV in the last eight years should find this funny:

So keep an eye out! And now back to my French-accented Belle and Sebastian…

by Lilian Min
The first-ever Cartoon Network show to be created by a woman challenges TV's gender norms is all sorts of brilliant ways.