How a War Sought to Destroy Cambodia’s Music Culture 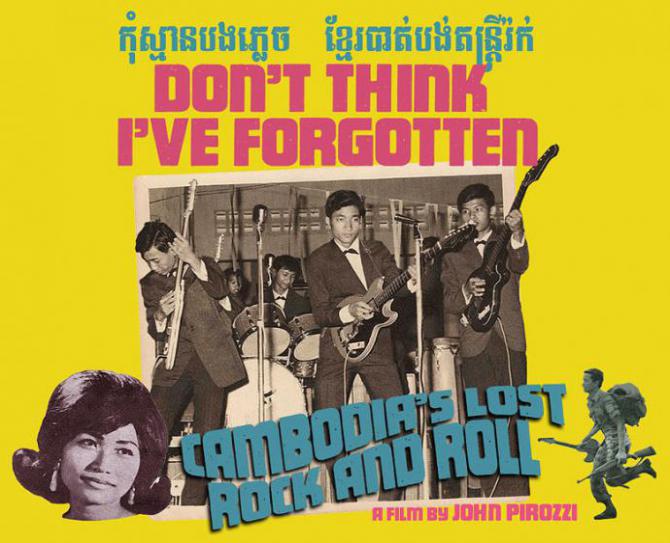 In 1953, as Cambodia inched its way toward independence following the ouster of French control, the nation’s budding musicians sought to find a voice all their own.  The Cambodian music scene of the mid-1900s drew on both traditional and foreign influences to create a booming original sound. As artists flocked to capital city Phnom Pen to connect with the movement, the country saw a rise of new musical genres and the decline of established structures of past generations.  As is typical within the arts, trends came and went.  But a closer examination at songs from this era tells a different story as political influence and context tell an even bigger story.

In new documentary Don’t Think I’ve Forgotten: Cambodia’s Lost Rock and Roll, filmmaker John Pirozzi expertly weaves Cambodian history and political strife through the lens of rock and roll. Musicians, family members, music lovers, Cambodian royalty, and historians join together to share their own chronicles and those of the ones they have loved and lost.  Don’t Think I’ve Forgotten evokes both amazement at the creativity and artistry of Cambodian artists and horror as they recount the war that left millions of Cambodians dead.

In the nearly 30 years that the film documents, the Cambodian music scene changes as the political situation of the country transforms. In the 1950s, Cambodian Queen Nearyrath invited popular singer Sinn Sisamouth—the “King of Khmer music” who mixed rock with traditional Khmer sounds—to perform with the Royal Ballet. Not much later, as the phenomenon of teenagers emerged for the first time ever, a music style for and by the youth grew.  While Sisamouth was made for adults, pioneering teenage crooners Baksey Cham Krong introduced the nation to guitar-heavy surf rock styles in the late 50’s. 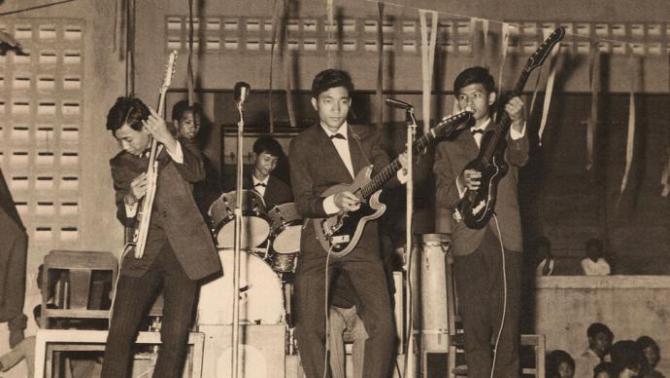 Mimicking the moves of British rock & roll flick The Young Ones, Don’t Think I’ve Forgotten explains how Baksey Cham Krong gained a cult following by playing high school shows and outdoor gigs under the moonlight.  Soon after, musicians around the country picked up their guitars, too, strumming along with heavy reverb and psychedelic riffs you could suddenly hear on the radio. One of the biggest stars of this time, Ros Serey Sothea was a farm worker from Battambang who got her start in a traditional music group at age 17 and went on to do recordings for the National Radio and duets with fellow performers.  But in the film we only see her sister, Ros Sabouen, describe Sothea’s career and it’s eerily clear early on that her narrative doesn’t end in a positive light. 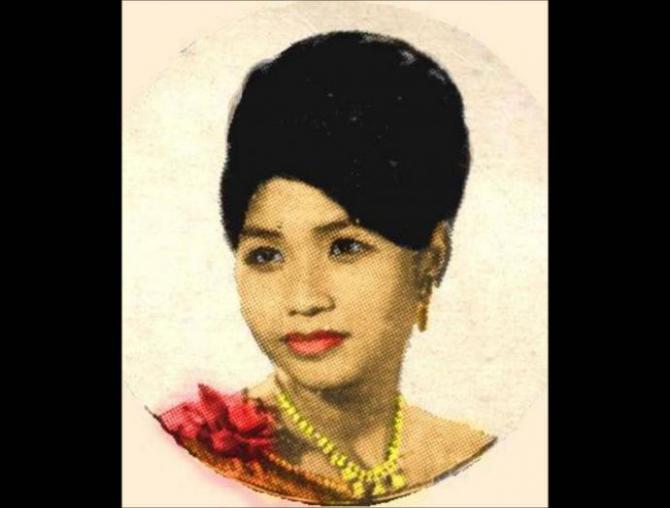 Meanwhile, Cold War tensions had ramped up heavily and Cambodia’s attempt to remain neutral was challenged by both an internal communist militia (known as the Khmer Rouge) and U.S. troops who were fighting the war against bordering Vietnam.  Danger was eminent. Prince Norodom Sihanouk correlated the country’s situation with the age-old proverb, “If two elephants fight, who suffers? It’s the grass that takes the hit.” With the influx of a U.S presence in their backyard came the transmission of American music and culture.  Before the U.S. military began bombing Cambodia in 1973, youth culture oozed with San Franciscan fashions, long hair, and guitar jam sessions in the street.  The Khmer Rouge and Royal Cambodian Army had battled on shared soil and a coup d’etat saw that the royal family was forced to overturn their leadership. When the U.S. began dropping bombs on Cambodia and the Pol Pot’s leadership of the Khmer Rouge was in full effect, there was a chilling effect on the nation’s music. In a very symbolic turn, the National Radio was taken over and streamed the national anthem daily, manufacturing ballads of resilience and hard work.  To eliminate foreign influences and opponents of communism, the Khmer Rouge eliminated the artists.

Now known as the Cambodian genocide, the militant group and U.S. bombings are responsible for the deaths of between one and three million Cambodians during the years of 1975 — 1979.  Disappearances abounded and the circumstances of many individuals’ deaths remain unresolved decades later. Very few performers survived this era—and those that did were scarred with the struggles of living under Pol Pot’s regime.  The retelling of this tale is a gruesome and triggering but a vital one rich with two intertwined histories. Although the lows in this film are deeply upsetting, the wonderful craft and beauty that came from this time needs to be heard.  As the title suggests, now is a better time than never to remember.  Pirozzi and the people of Cambodia haven’t forgotten, and neither should you.

Don’t Think I’ve Forgotten is currently making its rounds on tour around the U.S. through the summer. Don’t miss it.

After watching the film, I was inspired to put together this mixtape of Cambodian rock. Enjoy!

Emilly Prado is a former Bitch intern and graduate of Portland State University. When not writing for various publications, she partakes in a day job and uses the internet far too much. 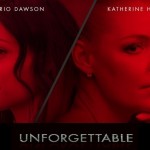