A new collection of essays about fatness came out this spring: Queering Fat Embodiment is an academic book that looks at numerous perspectives on fatness, culture, and identity. We’re publishing an excerpt of from final chapter, “Fashion’s ‘Forgotten Woman’: How fat bodies queer fashion and consumption,” by Margitte Kristjansson. The images in this excerpt are from a recent survey of ModCloth shoppers.

Read any number of news pieces on the ‘obesity epidemic’ and it is clear that fat people have become a scapegoat of sorts for a lot of the Western world’s worst qualities. More often than not, they are imagined as one large homogenous group that exemplify all that is ‘wrong’ with Western culture: they drive around in gas-guzzling SUVs, watch endless hours of TV on expensive plasma screens, and eat mindlessly out of fast food containers, all while remaining miraculously ignorant of basic health principles and the environmental impact of their selfish consumption practices.

Fat folks, just like their thin or “average” sized counterparts, consume food (healthy and unhealthy), buy cars (hybrids and gas-guzzlers alike), purchase homes, and consume many other necessary (and not-so-necessary) products. On the other hand, as cultural outsiders with sometimes-limited access to the capital required to engage in normative consumption practices, many fat people are required to consume differently. Importantly, this point is especially true with regard to the consumption of fashion. Due to historically unequal access to clothing in fat sizes, the consumption of fat fashion has happened in very different ways than the consumption of what is often referred to as “straight-sized” fashion. 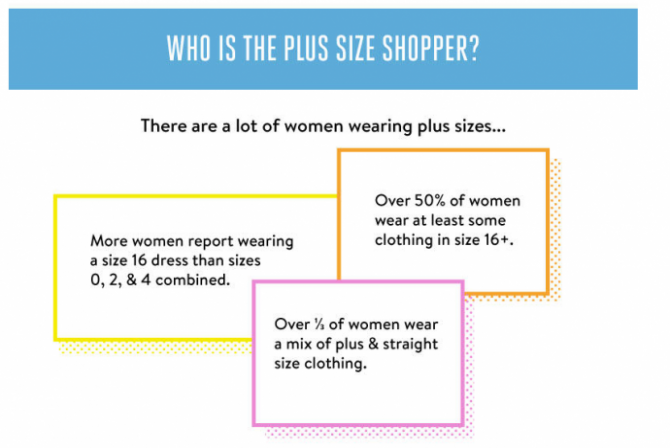 The plus-size market has seen growth above and beyond the fashion industry at large, and events such as Full Figured Fashion Week in New York City are gaining in popularity. Online, a transnational movement of fat fashion bloggers has sparked a mini-frenzy of media attention and body-positive activism. “If the personal is political,” writes social commentator Erin Keating, “then being able to find clothes that fit and make you feel good is a political plus.” In an industry where the fat fashionista has been called the “forgotten woman”—a plus-size store with this name existed in New York in the 1980s—the possibilities for her today seem much improved. However, as many fat fashion bloggers are quick to point out, the physical and economic accessibility of fashionable clothing for fat women is still a major issue, and it continues to bring many young and dissatisfied people into the fold of fat- and body-positive activism. Fat fashion, asserts fat studies scholar Kathleen Lebesco, has the capacity to be revolutionary: when fat women “disdain ‘blending in’ in favour of cobbling together a look from the scattered resources available and becoming more brave about appearing in ways that defy the ‘tasteful’ intentions of the commodities of corpulence” they subvert cultural norms about what it means to be fat.

Unequal access to fat-sized fashion is a well-documented and long-term phenomenon. Even now, after several decades of fat-positive activism and consumer interest fuelling the creation of more fat fashion, clothing in larger sizes is not nearly as accessible as “straight-sized” clothing, in terms of quantity as well as quality. As such, today’s fa(t)shionistas have developed their own ways to engage with fashion when the industry refuses to recognise them as viable customers. And while today’s fatshion scene is very focused on the present, I would like to point to an important historical moment, while fat-positive activism was still in its infancy, to highlight and analyse the ways in which fat bodies not only queer normative consumption of fashion, but are, in and of themselves, queer.

What's going on with Target's plus sized collection? It went away for several months and since it has returned I have NOT been impressed - less selection, more "basics" rather than unique pieces, and less stock overall. 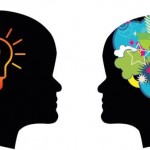