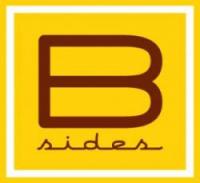 So, I know that I talk about Bratmobile all the time (this is not my first time using the “bratmobile” tag), but I really can’t emphasize enough how large of a role they played in my understanding of feminism and general personal development. 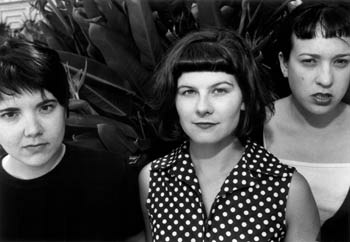 For those of you who haven’t heard of them, Bratmobile was one a many bands associated with the riot grrrl movement in the early 1990s. Founding members Allison Wolfe (vocals) and Molly Neuman (drums) met while at University of Oregon and collaborated on the influential fan zine Girl Germs (Molly also was the creator of Riot Grrrl, the zine that named the scene). 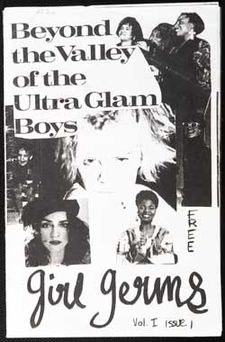 Through friends and travels, the duo met guitarist Erin Smith and history was rocked in a big way. The band put out three albums (Pottymouth , The Real Janelle, and The Peel Session) before going on hiatus, only to then put out two more (Ladies, Women and Girls and Girls Get Busy). While taking a break, Allison and Erin formed Cold Cold Hearts and Molly played in The PeeChees and The Frumpies. Since the band’s final breakup in early 2004, Allison has gone on to form the all girl group Partyline and Molly now co-owns Lookout! Records, in addition to managing musicians like The Donnas and Ted Leo.

Now, on to the videos!

The music video for Bratmobile’s single “Eating Toothpaste” (from Ladies, Women and Girls)

Bratmobile performing at Yoyo A Go Go in 1999

Interview with Allison Wolfe from 2002

oh bratmobile, how i love thee. i think i'd actually seen most of these from snooping around on youtube, but they are great! thanks for sharing :)