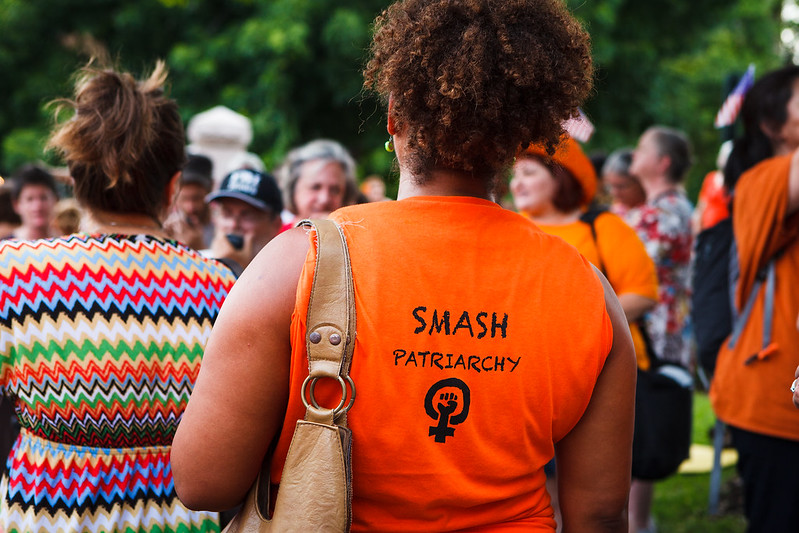 Is it possible to advocate for fetuses and babies without advocating for pregnant women?

Such a question might not even have been possible a generation ago. But over the past few decades a trend to treat fetuses as if they exist separately from pregnant women has reverberated throughout our culture and legal system, resulting in all sorts of illogical, surprising, and decidedly unfeminist positions.

More than 30 states now single out pregnant women in living will laws and deny them the right to make end-of-life decisions. In a recent case in Texas, the brain-dead body of Marlise Munoz was kept on life support for weeks over the objections of her husband and her parents—simply because she was pregnant. New laws regulating clinics and restricting access to abortion for “safety” reasons obscure the fact that carrying a pregnancy to term puts a woman at greater risk of illness and death than having an abortion. These policies and the rhetoric used to justify them treat pregnant women as mere vessels for fetuses instead of as people with their own needs and rights.

In Minnesota right now, this dynamic is playing out at the state legislature over a bill that aims to change the way that jails and prisons treat pregnant women. Lobbyists attempt to evoke sympathy for the “babies” of pregnant incarcerated women while deflecting attention from the women themselves. The bill, spearheaded by the Children’s Defense Fund, limits the use of restraints on pregnant women and also mandates pregnancy testing and access to education and mental health care.

At a Senate Judiciary Committee hearing, Children’s Defense Fund Executive Director Peggy Flanagan explained that the bill would ensure common standards across all jails and prisons in the state, so that “no matter where a pregnant woman is incarcerated, her baby is given the chance for a healthy beginning in life.”

The organization’s lobbyist Jessica Anderson echoed this theme, calling for standards to be enacted “in the interest of the baby’s health and well-being.”

While it’s certainly important to limit the use of restraints on pregnant women, this framing completely erases the women themselves. Women in prison are already stigmatized and marginalized. This kind of well-meaning but instrumental advocacy undermines women’s status even further.

After all, shackling is dangerous for women, and this should be sufficient reason for Minnesota lawmakers to put a stop to it. As Catherine Walker, a nurse-midwife and assistant professor at Boston University School of Medicine, told a forum at Suffolk University Law School in Boston recently, “the rule with labor is you’re supposed to move.” This is true in the postpartum period, too. A woman flat on her back, restrained to a bed, is more likely to develop dangerous blood clots, for example. Yet if the rationale for banning restraints is to protect the fetus from the hazards of a woman tripping and falling or delays in a medical emergency, then why not shackle a woman who is no longer pregnant?

When the Massachusetts House voted on a similar bill, someone tweeted, “No baby should have to pay for something his mother may have done.” “Innocent” babies deserve a safe pregnancy and birth, but their possibly guilty mothers, apparently, do not.

As the last order of business on the Senate Committee’s agenda, the clock ran out before the final two experts could testify.

That’s too bad. The experts no one got to hear from were Erica Gerrity of the Isis Rising Prison Doula Program, who has firsthand experience providing education and support to pregnant women and mothers in the state prison, and Katy Backes Kozhimannil of the University of Minnesota, who does research on the quality of maternity care. Perhaps they would have had something more holistic to say about the value of the proposed legislation to women as well as the fetuses that women nurture in their bodies.

Like other bills recently passed in Maryland and being considered in Massachusetts and the District of Columbia, the Minnesota bill has the potential to change some of the most egregious conditions of confinement for pregnant women. If enacted, these changes will have a positive impact on women’s health and well-being and on the lives of the children that women bear.

We want legislators and the public to make these important issues a priority. Is it too much to ask that pregnant women be part of the debate?

To learn more about the negative impact on women of treating fetuses as separate, independent beings, visit National Advocates for Pregnant Women.

Rachel Roth is a writer, consultant, and advocate who works at the intersection of reproductive justice and the politics of imprisonment; she is the author of the book Making Women Pay: The Hidden Costs of Fetal Rights.

The Minnesota Legislature unanimously passed the bill against shackling pregnant women in prison. You can read about the bill here: http://www.momsrising.org/blog/minnesota-bill-against-shackling-pregnant... 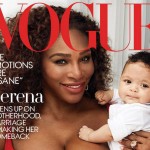