Lady Liquor: The Racial Implications of the “Disease” Model of Alcoholism | Bitch Media

Lady Liquor: The Racial Implications of the “Disease” Model of Alcoholism 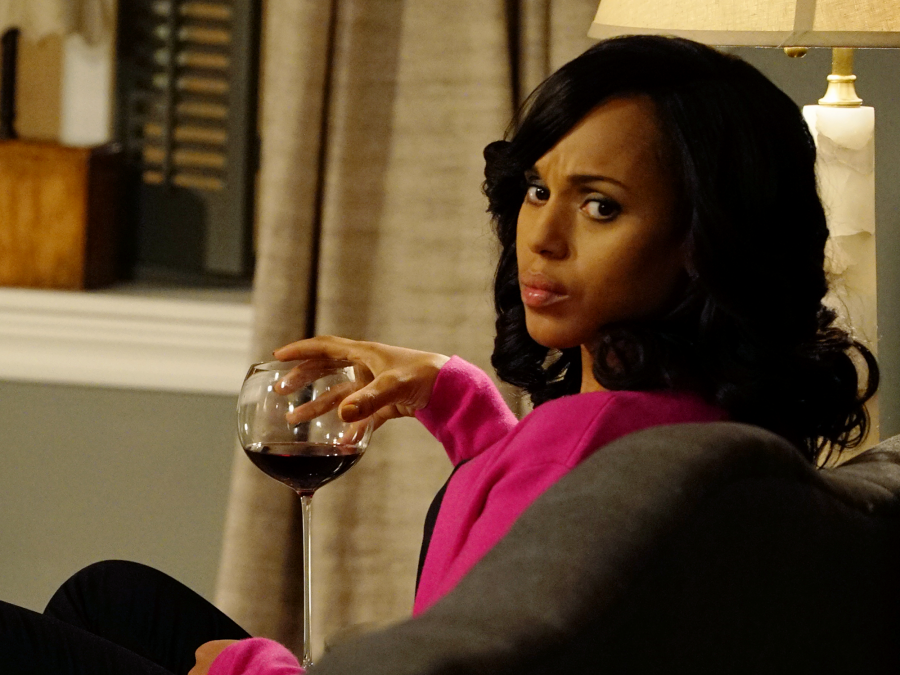 Earlier in this series I wrote about the notion that the desire for intoxication may be universal, and how that connects with the “disease model” of addiction. The disease model, as far as I can tell, first gained traction as an idea in the 1930s with the formation of Alcoholics Anonymous. Groups similar to AA, such as the Washingtonian Movement and the Oxford fellowship (which AA cofounder Bill Wilson attended before forming his own voluntary fellowship) had existed prior to AA’s formation, but AA took off in a way they never did, for a variety of reasons. Alcoholism wasn’t recognized as a disease by medical and psychiatric associations until the 1950s—but the disease model is now pretty firmly entrenched in our understanding of chemical dependency.

Personally, I don’t think it’s an accident that AA was formed just a few years after Prohibition ended. Its formation represented a fundamental cultural shift—one that recognized prohibiting the sale of alcohol had not solved any of the problems that concerned Temperance leaders, including the way problem drinking affected families. It still prescribed total abstinence from alcohol, just not for the entire population. And while Temperance leaders placed more of the blame for problem drinking on alcohol itself—and the people who sold it—than on the drinkers, heavy drinking was still viewed as a moral failure rather than a medical problem. In the decades after the advent of AA, many cities’ laws against public drunkenness were thrown out or softened, and instead of being thrown into drunk tanks, people found stumbling around or sleeping it off in public spaces were taken to detox and rehab facilities—a problematic policy shift in itself since people who aren’t ready for rehab won’t benefit from it but still, arguably, a change for the better.

All of that resulted from a movement that has attempted to make addiction a morally neutral, medical issue and has argued for treating people with addiction issues with compassion rather than dismissive contempt. But our understanding of addiction, through the disease model lens, has evolved in odd ways. (It occurs to me, for instance, that if 12-step recovery programs don’t necessarily view addiction as a moral problem, they promote a faith-based—and therefore “moral,” in some sense—solution.) In the 1980s, researchers began investigating a potential link between addiction and genetics—and almost immediately started talking about whether genetics would explain why some races or nationalities had higher incidences of problem drinking than others.

Again, it was offered as a morally neutral alternative to existing stereotypes about weak-willed, shiftless, or mean drunks, particularly those in certain minority groups (Native Americans, and to a much, much, lesser extent, Irish-Americans). Brown University epidemiologist Stephen Buka, in a paper discussing health disparities as they relate to substance abuse, notes that there is greater genetic variability within major racial groups than between them and that racial disparities in health status. Research on ethnicity and race as they relate to heavy drinking is intrinsically problematic, if not impossible to conduct, because these are plastic concepts that change with society; discussions about the ethnic connection to drinking invariably group all Native Americans (on both continents) into one single ethnic category; in the same discussions, the Irish are presented as genetically distinct from all other European ethnicities.

The same way that evolutionary psychology (or at least, bad reporting on evolutionary research) often conveniently reinforces sexist stereotypes about the role of men and women in the 21st society, genetic explanations for alcoholism tend to reinforce preexisting stereotypes about certain ethnic groups and races; in the case of both Native Americans and (now fully assimilated, but still cheekily stereotyped) Irish-Americans, these are stereotypes that date back centuries before the discovery of DNA; stories about the purported “out-of-control” drinking habits of Native Americans date back to the first interactions between white explorers and natives, with the former presenting their own drinking norms as refined and in control.

Socioogist and social worker Richard Thatcher, author of the 2004 book Fighting Firewater Fictions: Moving Beyond the Disease Model of Alcoholism, argues that both the disease model and the “firewater myth” not only cast Native American people in the most essentialist terms, but considers problem drinking from the social, cultural and economic realities with which many indigenous people cope—perpetuating a racist status quo and leading many young people to believe they will eventually, inevitably become alcoholics themselves. That becomes a self-fulfilling prophecy, particularly in cultures (Thatcher’s work focuses on indigenous people in Canada) where no effort is made to address the other societal factors that lead to problem drinking.

People drink for a lot of reasons: to celebrate, to grieve, to relax and, I would argue, we sometimes drink, too much, too heavily, to bear the unbearable, including systematic racism (not just on the part of indigenous peoples, but other racial minorities as well). While removing moral judgment from that coping mechanism is a step in the right direction, treating alcoholism as a disease separate from the social and historic factors that brought it about in the first place gives societies license to continue not addressing those factors. It gives dominant groups a pass to perpetuate the racist status quo, rather than helping to improve the living conditions and economic prospects of Native people. Where alcohol dependence and ongoing marginalizing intersect is where the discourse—and the treatment—should be centered.

Great post! Charlotte Davis Kasl covered some of this in her books about how the 12 steps apply (or don't!) to women, but more needs to be done in terms of addiction research - especially when it comes to women and minorities.

i have a real soft spot for the idea of looking at addiction and violence through an epidemiological lense, if we view alcoholism as a contagion of sorts, we have to consider the contextual variables that make a population vulnerable, and can examine how it is transmitted between people without the feeling of inevitability of the genetic explanation. still, if the idea became mainstream we'd probably have to deal with the idea that minority groups with higher rates of alcoholism are somehow 'infected' or 'dirty' .

There is still a notion that addictive tendencies (of any sort) are hereditary. I'm Eastern European and alcohol dependency/abuse has a long history, both in many Eastern European countries and in certain Eastern European immigrant communities. My friends and relatives are, as a result, hyper-aware of any sign of addiction, and in some places there is almost an unspoken code of conduct with respect to social drinking. It was a sort of culture shock for me when I learned that most Americans drink differently.

And there is certainly a link between substance dependency and oppression.

While there is no doubt a connection between the stress of oppression and substance use, there is also a direct correlation between income and alcohol use. Statistically, the more income you earn, the more alcohol you consume. More alcoholics are higher income earners and white people have higher drinking rates than most minorities. So, I am not sure about the premise that the concept of disease is connected to race. What is certianly true is that alcoholics who are lower income are less likely to be able to hide their alcoholism and are more likely to suffer the social consequences or labels that go with addiction..

That's a good point; what study is this from? It also seems pretty obvious, given the price of alcohol.

I remember another study related to sexual orientation and drinking: LGB (unfortunately the study didn't cover trans* people) people are both more likely to earn less than heterosexuals and are more likely to drink more. Overall, bisexual women fared the worst in terms of both poverty level and "risky drinking" (as well as smoking). POC were also found to rely more heavily on smoking in instances of discrimination.

As a recovering addict of many years I am much less offended by the disease model of addiction than I am by the victim model. The issues you speak to in your article are important and should be addressed but not because they cause alcoholism. It can be very difficult to sort out the causes from the symptoms of alcoholism, especially for the alcoholics themselves. However, I think it does more harm than good to "blame" addiction on anything other than the physical/ mental quirk of fate and genetics that it appears to be. What a relief it was to me personally to realize that nobody made me an addict through their own misbehavior.
Further, while its true that 12 step programs are spiritually based, they recommend no particular faith or moral code. It is left to each person to decide their own spiritual ideal, although things like following the law and customs of their home often seem like a good place to start. My personal opinion, and only my opinion, is that encouraging ppl to examine their own morals and adjust their behavior to better align w/ their own ideals works not because bad morals causes addiction but because one symptom of addiction is that it causes ppl to compromise their own principles.

Some people drink because they are in constant emotional angst, and intoxication provides the only relief they might feel in a given day. This is not ideal, but possibly explanatory.

"to bear the unbearable" - very succinct.