Let's Hear it For Hurray for the Riff Raff | Bitch Media

Let's Hear it For Hurray for the Riff Raff 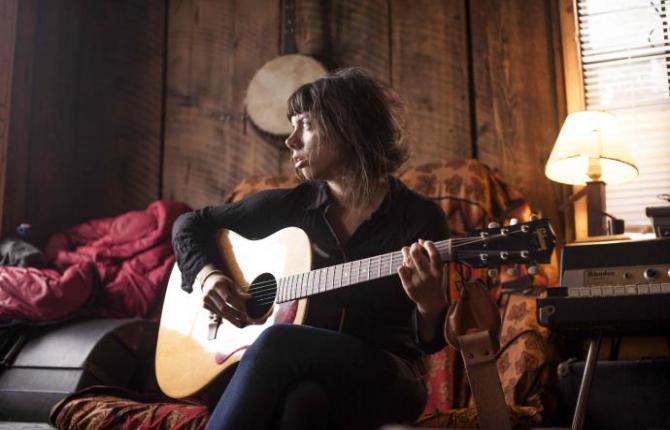 Alynda Lee Segarra has never been vague about her intended audience. When we reviewed her newest album earlier this year, the force behind the band Hurray for the Riff Raff said her songs were intended for “people who feel down and out and feel like outcasts in society.” Last week, Segarra and her band put their (but actually our) money where their mouth is.

Hurray for the Riff Raff has just launched an extraordinary Indiegogo campaign: the band is looking to raise $10,000 to shoot a music video and another $10,000 to start the Body Electric Fund, a new fund for groups that promote social justice. The fund’s name, based on a Walt Whitman poem, was also a deeply moving track on the band’s Small Town Heroes album. Segarra wrote the song in response to the violence she perceived in folk music’s murder ballad tradition in particular, but also in larger social systems built to silence female voices. She says the concept and lyrics came from a place of “anger, a desire for justice, and a dream of change.” She adds, “I hope the song not only speaks to women, but to anyone who has the desire to be free.” Hear it below:

Last year, on the anniversary of Martin’s murder, Segarra wrote “Everybody Knows,” a song outlining the ways in which people of color are violently targeted from birth. It was never released for purchase or official download, and is now being offered as an incentive for donors to The Body Electric. Hear a live version here.

As a group, Hurray for the Riff Raff consistently align themselves with the cause of amplifying outsider perspectives. Segarra and the band’s drummer and fiddle player Yosi Perlstein both openly identify as queer, and strive to create in their music a space for queer folks to inhabit genres and venues often closed to them. In Segarra’s words,

“It really means a lot to people to feel like they belong in certain places that they never felt they belonged in. We’ll play in dive bars, or in country bars, and for the first time maybe ever, a lot of queer people feel like they can go there and hang out. And they can listen to that music because it doesn’t have the connotation of being sung by people who hate them.”

In further heartening news, the band mentions its feminist roots in interview after interview, and talks at length about the kind of progressive pop culture it supports. (In particular, Yosi and Alynda Lee share an obsession with Laverne Cox.) The band has also specifically supported queer and POC-centered causes before. Their videos, most recently the roller-rink showdown “I Know It’s Wrong (But That’s Alright)” are inclusive in a way that feels both effortless and natural, and also radical, when compared to the voyeuristic ways in which people of color are featured in other videos.

Seeing a band like Hurray for the Riff Raff build its career on progressive, feminist social causes is both exciting and a stark reminder of how apathetic (if not blatantly counterproductive) much of the music industry remains. The Body Electric Fund campaign will be up at Indiegogo until October 22. 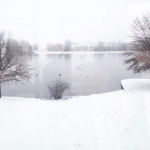