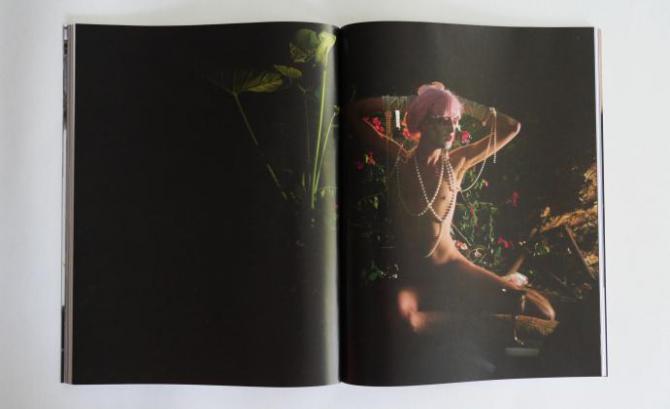 Momma Tried publishes naked and mostly naked photos—and lots of ‘em. They aim to print “disruptive content,” aping traditional fashion and perfume advertisements but adding layers of biting social and political commentary about war-mongering, class, and counterculture. The ad-free magazine is laced with incisive and divisive imagery, while features on misogyny, consumerism, shaming, and opulence are juxtaposed with forays into the subconscious and the female orgasm.

ALICIA COLE: How was the idea of Momma Tried born?  What inspirations led you to create this magazine?

THEO ELIEZER: Micah had the idea to publish a nudie mag in 2011. Playboy from the late 60’s was a source of aesthetic inspiration; we were also drawn to their pairing of excellent writing with nudity at a time when that was actually pretty radical. For our nude content, we knew we wanted to depict diversity in terms of gender, orientation, ethnicity, and body types, and that we were not going to use Photoshop to retouch our models. We also took inspiration from Borges—his stories blur fact and fiction; we wanted to create a magazine that’s totally real, but also an experiment and art project about how we engage with print publications, and the possibilities of this medium. The ad content in Momma Tried is satirical, so in addition to being about writing and art and sex-positive imagery, it’s also about advertising and how ads act upon us, how we can take those spaces and subvert them to make something more complex and interconnected.

How did the magazine come to fruition?

THEO: It took us two years to go to print with issue one. We built a website and started accepting submissions and hounded our friends to send us their writing and art, and at some point we decided that each issue would be anchored by three in-house nude photo shoots.

MICAH: So far, everyone involved in our photo shoots from the photographers to models to the assistants have all been our close friends and peers. It’s really great to be documenting and publishing all the talented folks we have around us, and all the cross-pollination really helps to break down the barriers between creator, subject, and object.

I heard the magazine was turned down for printing in the US?  What was the resolution of that?

MICAH: When we sent our printing company the files for issue one, we got a short reply from their representative saying that they would not print it because our content was “intended to cause arousal.” This came as a huge surprise because we had picked this printer eight months earlier after a lengthy conversation with them about our concept, and it took us a long time to find a new printer when they refused to work with us. After months of looking, we finally went with Oddi, a company based in Iceland. In our introductory email we told Oddi all about Momma Tried, with nudity written in caps, and they responded, “Nudity is not a problem… We’re Scandinavian.” 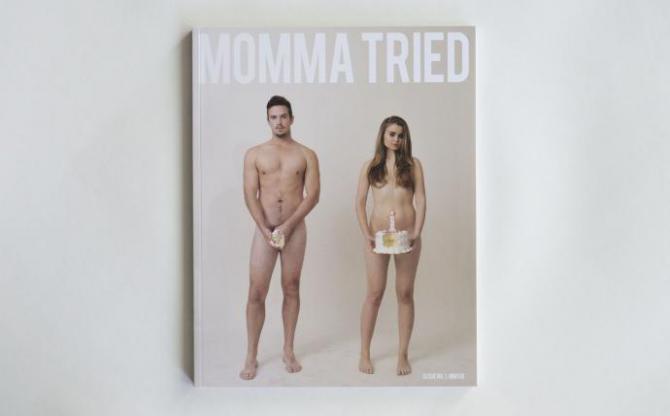 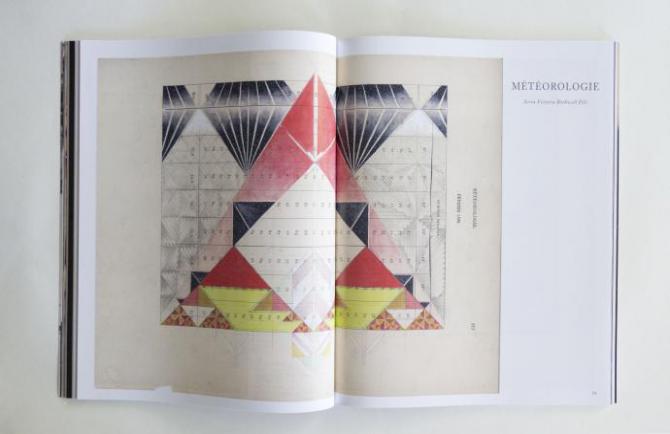 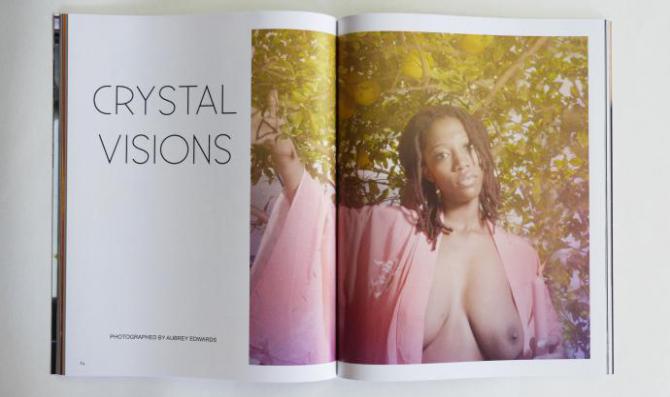 If you could feature anyone in the magazine who would it be and why?

THEO: If I could time travel, my choice is Patti Smith and Robert Mapplethorpe together. Mapplethorpe’s photographs have been hugely influential to me, and Patti Smith is such an inspiration that it seems like she’s the most obvious choice. If time travel is out of the question, my dream feature would just be with her.

Alicia Cole (@ARenard79) works as an editor for Black Fox Literary Magazine and Rampant Loon Media, and interns with Femspec and The Review Review. In her spare time, she writes creative fiction, non-fiction and poetry.

The cover looks photoshopped. The guys upper and lower half don't match.