I’ve been running all over Austin this week, trying to cram in as many SXSW shows into my days and nights as humanly possible. I’ve done a pretty decent job, hitting up 17 shows in two days. Here we go! 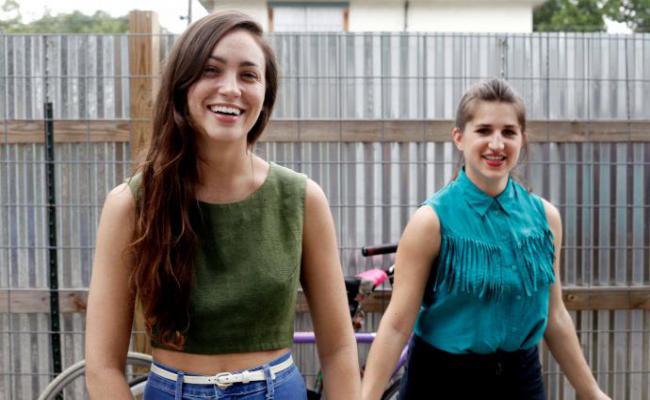 There’s no better way to dive into the melee of SXSW than with a local band playing noisy, crunchy garage pop. Gal Pals is exactly what I wanted going in to the week. Made up of Lauren Marie Mikus and Jillian Talley, these guitar-and-drums Austinites play rock music with pop sensibility; in other words, they thrash, but they never thrash too hard for handclaps or a singsongy harmony. They played at Cheer Up Charlies, one of the best venues in Austin to find undiscovered acts—plus it’s a specifically queer-friendly space. If every show at SXSW was as much fun as Gal Pals, I’d be a happy camper. 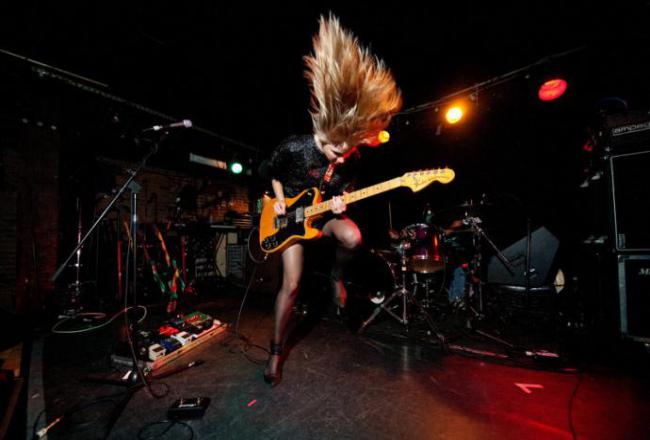 Outside of Cheer Up Charlie’s on Tuesday after Gal Pals’ show was another hard-rocking Austin band, Ume. Gal Pals is all thrashy fun, but Ume takes its ass-kicking very seriously. Lauren Larson steers the group with screaming guitar and vocals to match–she also has the best balance I’ve ever seen. If I threw myself around half as much as she does onstage, I’d maim myself. So I’ll leave the rocking to the professionals, and find future Ume shows around town when I need a good shakedown. 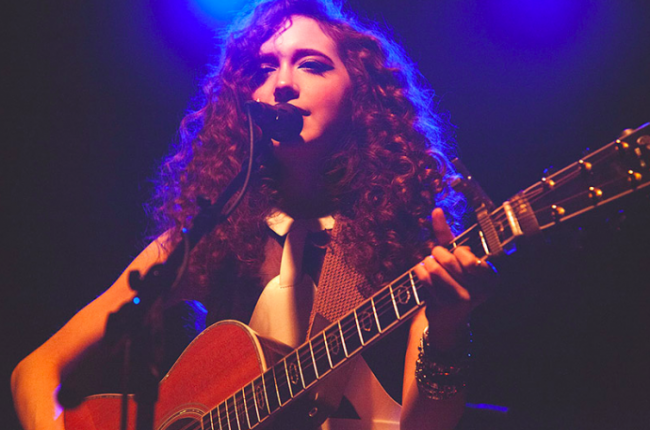 SXSW is nothing if not a long-distance race run at a sprint, so I got precisely 20 minutes to soak up the sounds of Ume before heading down the street to see Bonzie, an 18-year old Chicago singer and producer with straightforward, poppy vocal delivery and self-produced, wildly varied backing instrumentation. I’m excited to see where she goes next—as is, she could go country, pop, alternative, or acoustic singer-songwriter. Or she could keep doing a little bit of everything, which is currently suiting her just fine. 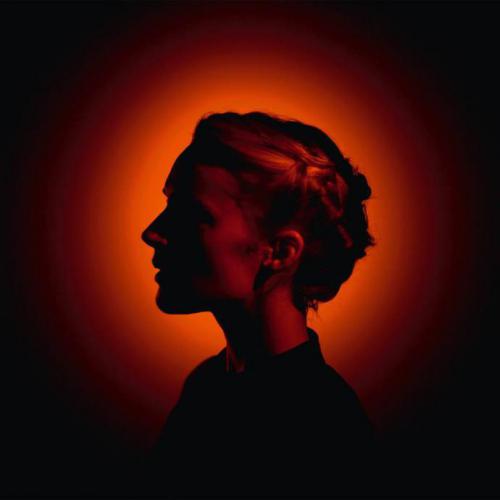 Seeing singer-pianist Agnes Obel’s set at Central Presbyterian Church was like pressing a perfect, calming reset button. Obel has one of those room-filling, plaintive, soft-but-soaring singing voices; she’s exactly who should be playing in one of the most beautiful venues Austin has to offer. I saw her perform only few hours into the festival—no one was too terribly sleep-deprived or sore yet but her music, particularly her voice, cured what ailed all of us. 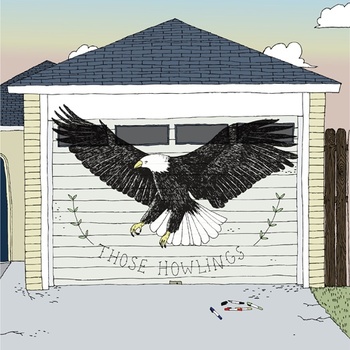 It was a good thing I stored up all that sweet, soothing energy from Central Pres, because I jumped back into the fray and returned to Cheer Up Charlie’s, this time to see another Austin garage band rock my face off. Those Howlings feature Jolie Cota Flink on bass and vocals and she’s got a great, beachy voice that goes with her band’s fun, messy sound. Never change, Those Howlings. 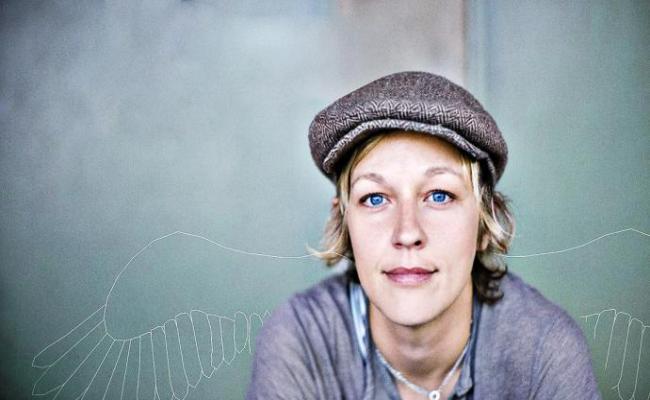 I’m found it hard to leave Austin’s talent pool tonight, so my next stop was Amy Cook, a Californian indie rocker who has made Austin her home and has become a staple of the local scene. She’s everything I love about acoustic singer-songwriters, and it’s a good exercise during SXSW to have to lean in to hear a performer’s lyrics, instead of sitting next to a speaker, getting pummeled by shredding riff after shredding riff. Not that Cook never rocks—she does. But pummel she does not, and bless her for that. 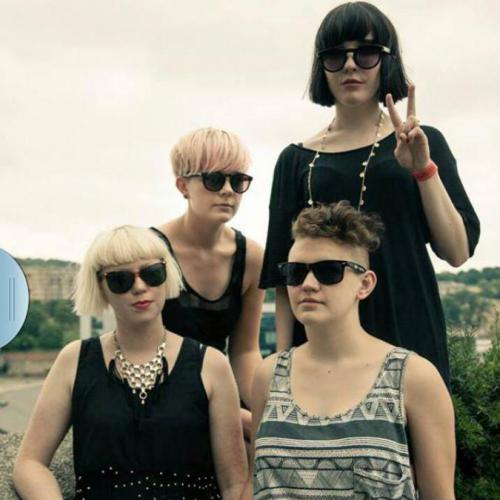 Did somebody say pummel? GREAT! I closed out the night with PINS, a Manchester quartet made up of Faith Holgate, Lois McDonald, Anna Donigan, and Lara Williams, playing at  Central Presbyterian church. Their particular brand of arty punk rock is filed next to Warpaint and Dum Dum Girls in my mind, though they play a little harder and looser than both, and with a little less polish. But SXSW is not the place for polish, and there is something particularly delicious about seeing four women playing hard rock in a church. One of South By’s many beautiful paradoxes, and a buzzy, hyper end to day one. 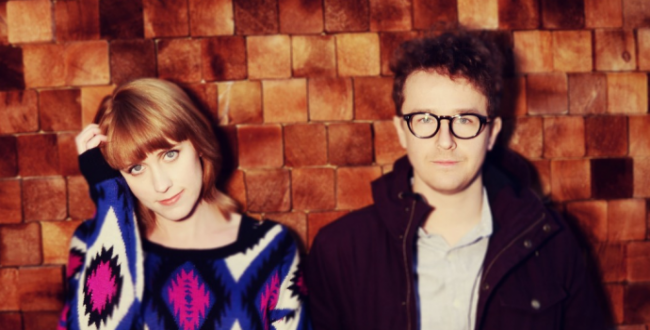 No time for sleeping in! I had 11 bands on the docket for today. First up was Wye Oak, a perennial favorite of mine. In the past, the duo have played standard (and stellar) guitar-and-drums rock, but they’re changing direction these days and adding electro synth where Jenn Wasner’s guitar used to be. I’m not going to lie—the switch makes me nervous, but I’ll follow Jenn, her haunting lyrics, and her smoky, mellow voice anywhere. 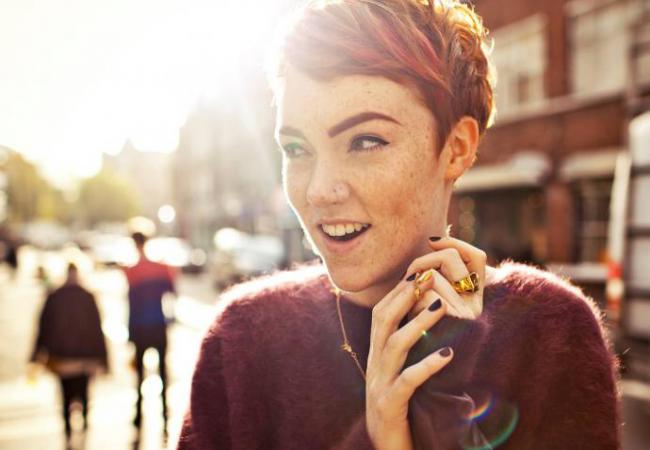 After Wye Oak I run to a British music showcase to see new-to-me Chloe Howl. I’ve only heard a couple of her songs, but she plays bouncy indie-electro, sings the same sort of no-bullshit lyrics as Kate Nash, and shares her accent to boot. I also love her androgynous look, which she calls out in “No Strings,” in which she’s not sure of her crush’s sex, and wonders if they know hers. Unusual topic for pop music, and I’m all about it. 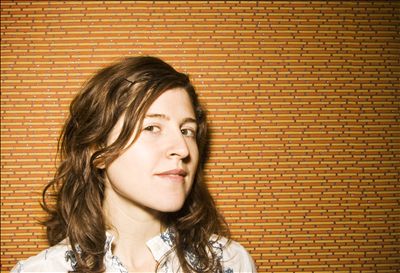 Throughout the afternoon, I chase singer-songrwriters around town, catching Mirah (above), Allysen Callery, and Shelby Earl one after the other. Mirah I’ve known and loved for years, but Allysen and Shelby are discoveries this year, both playing intimate hotel sets, that boost me into the more hectic late-night shows with a sense of calm before the storm. 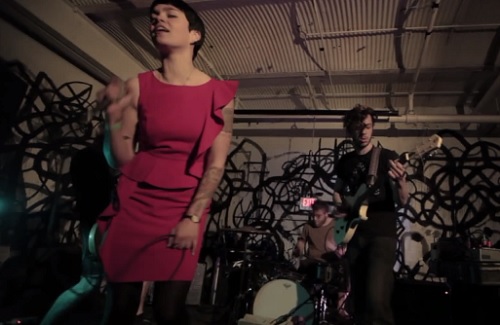 The next two bands on the list are worth seeing based on their names alone: first up is Perfect Pussy (above) at the NPR party, and next is Pink Nasty, at the much-mellower Lit Lounge. Perfect Pussy (whom I just wrote about for the NPR First Listen series!) plays electrifying lo-fi punk, and Pink Nasty is, hilariously, a folk singer named Sara Beck who is about as different from Perfect Pussy as a musician could be. She calls her show “Me and my band of YOLOers,” so I spend the set just trying to sponge up whatever energy she’s spilling. 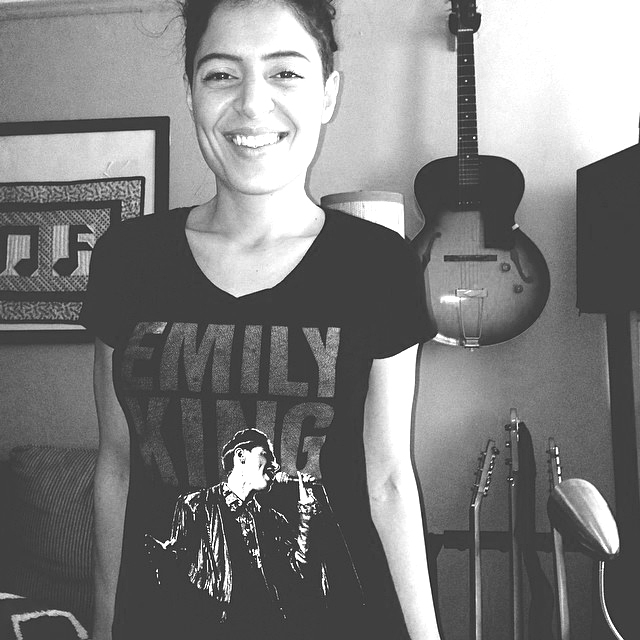 At this point in the night, I face a classic SXSW dilemma: whispery indie soul-pop singer Emily King (above), whom I’ve never heard play live, is at the same time as the old-time harmony trio Haden Triplets, whom I’ve also never seen, but whom I loved as the Fates on Anais Mitchell’s glorious Hadestown album. I’ll wind up only getting to see about ten minutes of each, but they’re both the musical equivalent of a nest I can burrow into before heading back to huge crowds. (Are you picking up a theme of this festival? Self-care is KEY, musically and otherwise.) 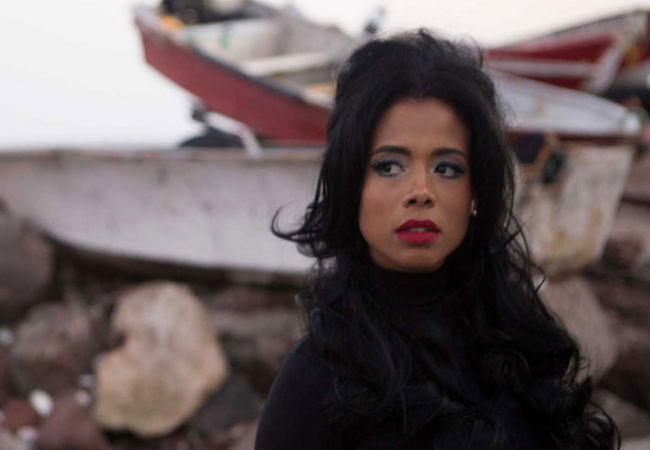 I dive back in to the sweaty crowds at NPR’s party for the hotly anticipated Kelis comeback show. She needs very little introduction; her milkshake already brings all the boys to the yard. After Kelis is the show I perhaps most want to see this week: St. Vincent is playing from her new self-titled album, which is already the major contender for my album of the year. As Ann K. Powers aptly said, “This St. Vincent show feels like an anointing or an ascent or something.”

Whew! That was 17 great bands in two days. I’m ready for a nap. Or a foot-long corn dog. Or both.

You should check out Ice Cream Cathedral while you're there. fantastic female-fronted 'space pop' from Denmark

I can't get enough of Perfect Pussy these days.

The photo you posted of Perfect Pussy is actually of a different band called Priests. Surprisingly unscrupulous.

Ume is the greatest! And Lauren is one of the nicest human beings I've ever met.

This article is accompanied by many excellent photographs, none of which are credited. You HAVE to give credit to the photographers whose work you are using to illustrate your article. Great piece, btw.

...you saw Chloe Howl at the Cedar St. Courtyard on Friday or The Hype Hotel on Saturday since she cancelled her first two shows including the British Music Showcase. Easy mistake, days start to jumble together at SXSW. Good list!

Yes! I wrote the Day 2 shows as a preview, and did end up missing Chloe at Holy Mountain. Cancelling makes more sense- her name wasn't even on the list and crossed out- i was very confused! And then the next time I had her down was at Mohawk on Thursday during the day, but that was cancelled as well, of course.
Did you see her? Was she great? I saw her on Wednesday standing on the balcony at Mohawk, but didn't realize that would be my only sighting. Sigh.

It's Jenn Wasner, not Jenn Lasner.

YUP. I even call her JW, because we're best friends even though she doesn't know it yet, and I STILL spelled it wrong. Thank you for catching that! 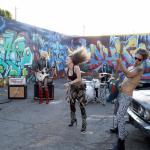