As you may be aware, Jenny Lewis recently left me disappointed and out in the cold with a big ol’ female-musician-named-Jenny shaped hole in my heart. Fortunately, talented New Jerseyan Jenny Owen Youngs has come to my rescue and filled said void. 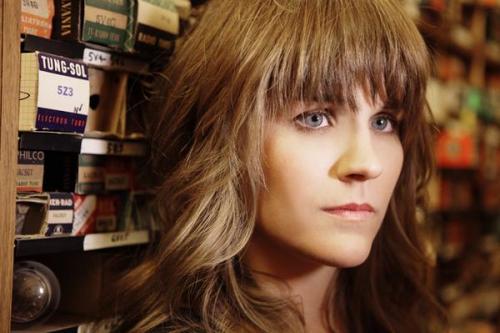 Ok, so I’m not exactly new to Jenny Owen Young’s music. In fact, when she self-released Batten the Hatches in 2005, I listened to nothing else for at least two months. I fell in love with “Voice on Tape” (feat. Regina Spektor!) and “Fuck Was I” and asked myself what the fuck I had been thinking when, four years later, I realized I had experienced a much-too-long Jenny O.Y. hiatus, with only an occasional listen.

Thank god–err, rather Daytrotter–for reminding me how much I need a little J.O.Y. now and then. (And just in time to provide me with some feminist-y music by a sexy lady named Jenny that I so desperately needed after J. Lew and I had our falling out…).  As of May 26, Owen Youngs released her second full-length album, Transmitter Failure.  Check out her video for “Clean Break,” which sort of reminds me (in both musical style and visual appearance) of the intro to True Blood, which is definitely not a bad thing in my book (though I do feel a little ashamed to have been sucked–pun intended–into a vampire show after months of scoffing at all things vampire).

P.S. Attention fellow Portlanders: please note that J.O.Y. will be playing at Mississippi Studios in just over a week (July 19)! For a full list of tour dates, check out Jenny’s site. 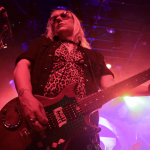