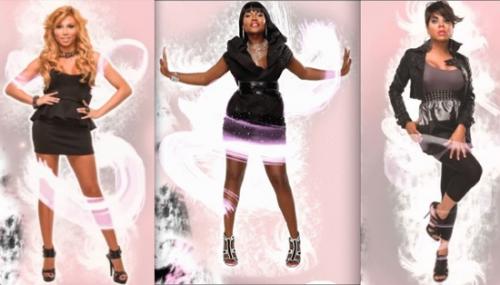 Just when you though you might not want another reality show about making it big in the fashion world, along comes Boss Ladies. Billed as “an exciting hybrid of ‘The Real Housewives’ and ‘Project Runway’ ” (yay?) viewers follow five transgendered women from Atlanta to Los Angeles as they try to launch a clothing line and open a boutique.

Race Wire is skeptical over another reality show’s attempt to truly document reality–and it’s clear this show will not be documenting the reality of most trans women. But it’s interesting that the promo-bio clips aren’t your average “I’m not here to make friends” soundbites, but feature the women of the show speaking about their personal experiences of being transgendered.

My opinion of myself is that I am transgender I don’t want to neglect my reality. I think that me embracing that I’m transgendered is my ultimate cure. Being trangendered to me is about love. And it’s about not only loving yourself, but loving you differences. So I just really want to bring that compassion to our struggle and our journey.

Realistically me being a women is all up here (points to head). I’m not gonna go in a club and say “Hi, my name is Nadia and I’m a transsexual.” Some girls don’t like their identity to be out there and everyone to know, but it’s important, as far as for me, to let men know about you. Society isn’t really open to it, they’re kind of close-minded about it. Don’t get me wrong not everyone’s gonna love us but you’re gonna end up eventually seeing that there’s a different side to each and every one of us that you’re going to most likely love.

So while the show will no doubt have your average dose of reality drama, it’s exciting that these women get their own show, and based on the promo clips, hopefully not be presented as mere spectacles for cis viewership. Plus from what I understand about the show, the women will be working together and not competing against one another, which is refreshing. From the only official-looking site I could find of the show, the women are being introduced one by one, and so far no news yet on when or which channel the show will be premiering.

I'm not a big fan of reality shows anymore, but it'll be interesting to see how this show handled by its production people and how it's received by the public. 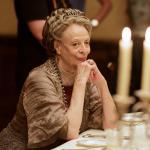