Here’s all the news that’s on our radar today:

• A World Bank report released this week finds that roughly 30 percent of women have experienced physical or sexual violence at the hands of their partners. There is a light at the end of this depressing tunnel: the study also shows that the strongest correlation for a women’s autonomy is her level of education.  [The Atlantic]

• Pentagon officials announced this week that they’re considering transferring the incarcerated Chelsea Manning from a military facility to a civilian one, reasoning  that she “can’t be given medical treatment specific to her status as a trans woman.” Manning’s attorney, David Coombs, has publicly expressed skepticism about the benefit to Ms. Manning. [Autostraddle]

• Attorneys for the State of North Dakota–who apparently have no regard for women’s health–are appealing a federal court ruling that permanently blocked the state’s ban on abortions as early as six weeks into pregnancy. [RH Reality Check]

• In other women’s health-related news, a recent survey shows that women across income levels said they “couldn’t find time” to go to the doctor. Unsurprisingly, poor women were more likely to cite difficulty getting time off work, getting childcare, or finding transportation. [The Atlantic]

• The New Yorker interviewed Peggy McIntosh, the Wellesley professor and writer of the groundbreaking 1988 paper “White Privilege and Male Privilege: A Personal Account of Coming to See Correspondences Through Work in Women’s Studies.” [The New Yorker]

• So far this year nine mainstream films have been released that pass the Bechdel Test, including the three shown below. Check the articles bonus list of streaming releases, which includes The Punk Singer, a 2013 documentary about Kathleen Hanna! [Jezebel] 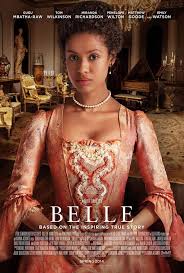 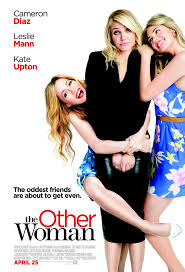 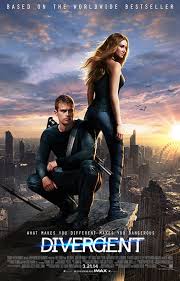 Tell us what news you’re following in the comments.

I haven't seen it, but according to this NPR article The Other Woman does not pass the Bechdel test (and is generally pretty awful):

I agreed to see this with my mom this weekend, and I haven't been that horrified in a theater in a long time. I thought I knew what I was getting into and had braced myself, but it was still shocking just how many offensive tropes they crammed into 2 hours. It also contained a surprising amount of physical violence as comedy. Bechdel test or not, this movie absolutely HATES women.