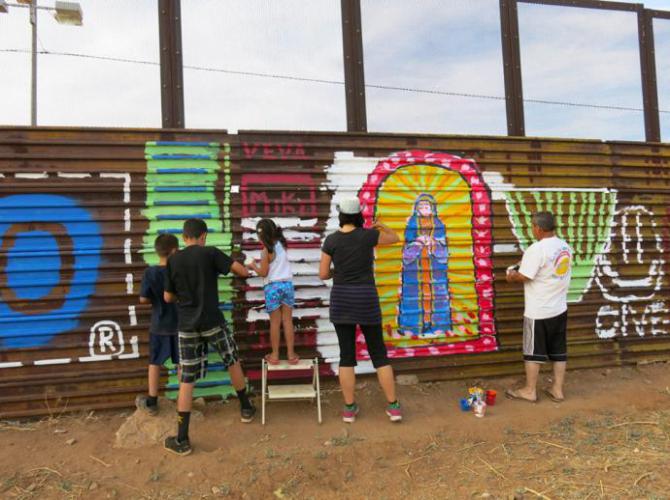 • PBS is streaming a new short film about an interesting art project happening on the US/Mexico border: artists are bedazzling the border wall. [PBS, photo from Border Bedazzlers]

• Where did the phrase “bikini body” even come from?  [Slate]

• LGBT groups are changing Christian colleges by creating safe spaces for queer students and awareness about sexual orientations that some school administrations ignore. [The Atlantic]

• The Nation reprinted a moving article James Baldwin wrote in 1979 that deals with the violence in Israel and Palestine. [The Nation]

• Companies that market to women, such as Gap and Estee Lauder, often lack much female participation in company leadership. [Huffington Post]

• Excellent news: The emotional and thoughtful new Jenny Lewis album “The Voyager” can be streamed in its entirety this week through NPR’s First Listen. [NPR] 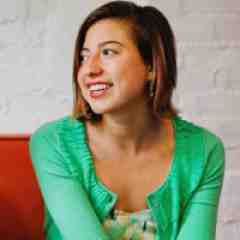