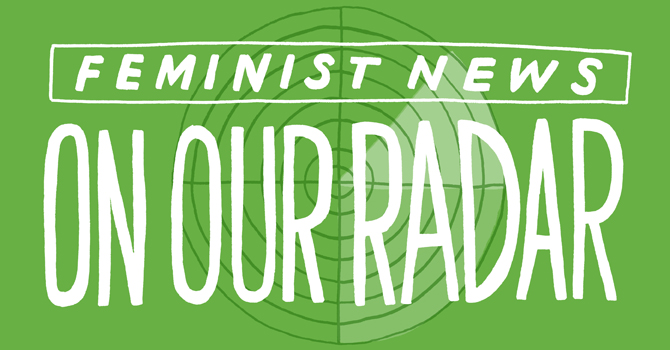 • If Republican presidential hopeful Rand Paul hopes to gain favor with women voters, he might want to start by not shushing a female reporter when she tries to ask him a question. [Huffington Post]

• Last week, the government of El Salvador, where abortion is illegal, pardoned a woman imprisoned for abortion-related charges, but a group of women known as “Las 17” remain in prison for similar charges. [RH Reality Check]

• Google donated $775,000 to CODE2040, a non-profit geared toward diversity in tech industries. The group will use the money to fund free training programs aimed at black and Latino college students studying engineering. [Wall Street Journal]

• Check out this interview with comedian Tig Notaro on her experience performing a set while topless. [Slate]

• And finally, Planned Parenthood is joining Sleater-Kinney on tour! [@PPACT] 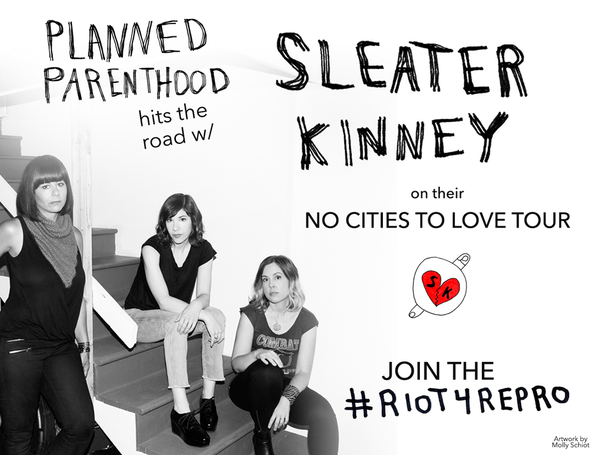 Anything we missed? Let us  know in the comments below!