Happy Wednesday! Here’s some reading material for the middle of your week:

• Ta-Nehisi Coates on why there is no post-racial America:  “We should seek not a world where the black race and the white race live in harmony, but a world in which the terms black and white have no real political meaning.” [The Atlantic]

• Poet Claudia Rankine (author of Citizen) on the Charleston shooting: “I asked another friend what it’s like being the mother of a black son. ‘The condition of black life is one of mourning,’ she said bluntly.” [NY Times Magazine]

• The first flight of an “abortion drone”—which will fly abortion pills from Germany to Poland—is coming up this Saturday, June 27. The goals of the project are twofold: get abortion access to people in Poland while simultaneously raising awareness of the country’s strict abortion laws. [Feministing]

• This is a wonderful personal essay on coming out within a Christian church. [The Toast]

• Vogue profiled Maryland state’s attorney Marilyn Mosby, the prosecutor who filed charges against the six Baltimore police officers involved in Freddie Gray’s arrest. “I’m not conflicted about charging these police officers,” she told the magazine. “I believe in applying justice fairly and equally, and that is what our system is built upon. That is why I do what I do.” [Vogue] 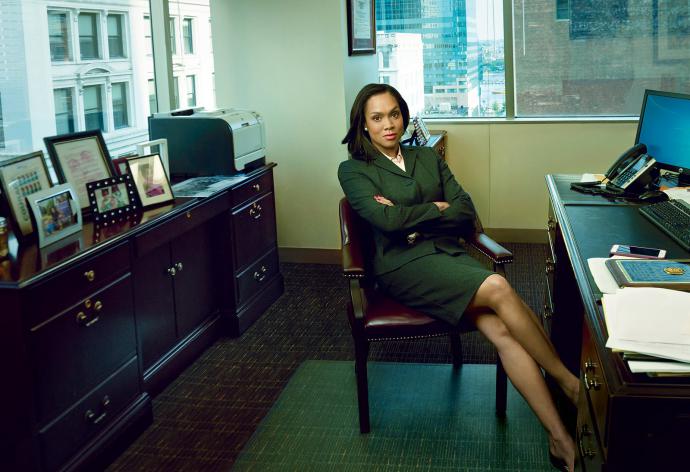 Let us know in the comments if we missed something.