Good morning, here’s what we are reading today!

• Can diaries become the new novels? This New Republic piece talks about the “genre-bending” trend in women’s writing. [The New Republic]

• Boko Haram militants are brainwashing the captive girls to fight for the Islamist group. [The Guardian]

• Many women are dying their hair dark or black in El Salvador, because of a rumor, that only girlfriends of gang members can have red or blonde hair. In the light of civil unrest and high rate of gang related violence, women don’t want to risk it.  [Quartz]

• More than 26 million same-sex marriage supporters have added a translucent rainbow to their Facebook profile pictures, showing support for this landmark judgment. In this article, J. Nathan Mattias, examines the role of Facebook in enabling supporters to take a stance on the issue and what it means.  [The WaPo and The Atlantic]

• Ever wondered where to look for rock journalism written by women? Check out “Audiofemme,” they do profiles, reviews, and interviews covering many genres of music. [Audiofemme]

• A couple days back, vandals spray-painted a scultpture called “Queen’s Vagina” by Anish Kapoor that was on display in the gardens of France’s Palace of Versailles. [The Guardian] 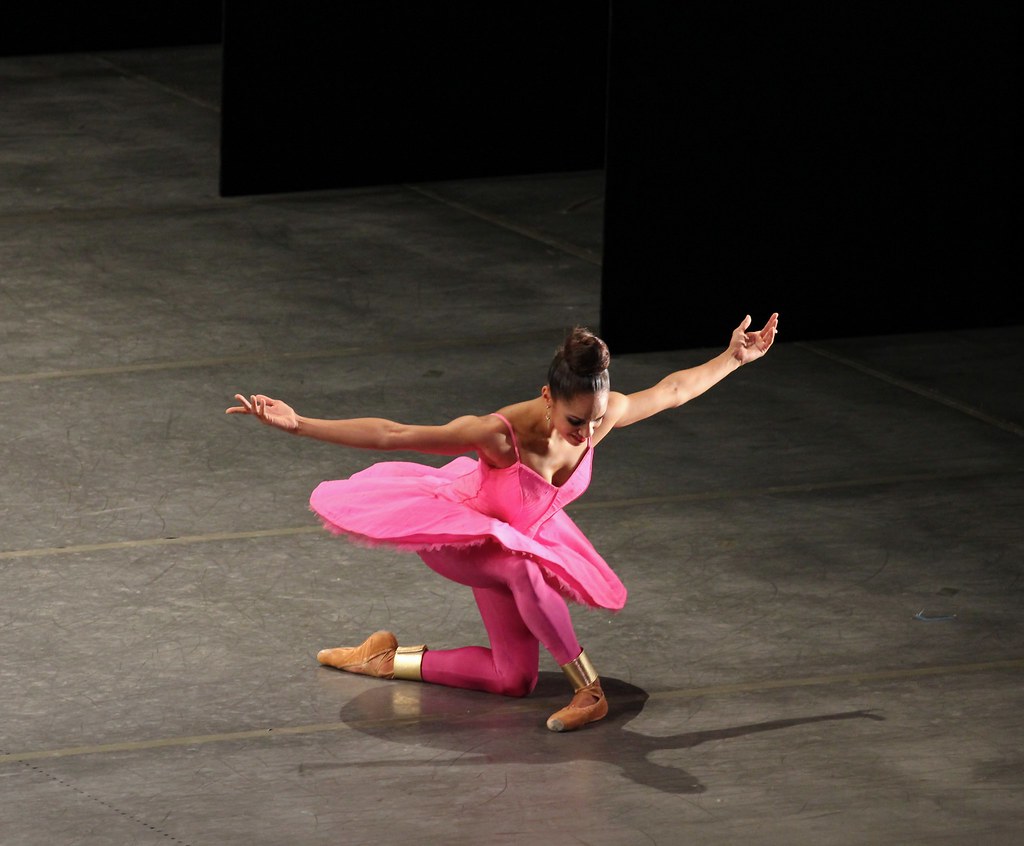 Misty Copeland photo by Not My Day Job Photography.

Let us know what you’re reading in the comments.