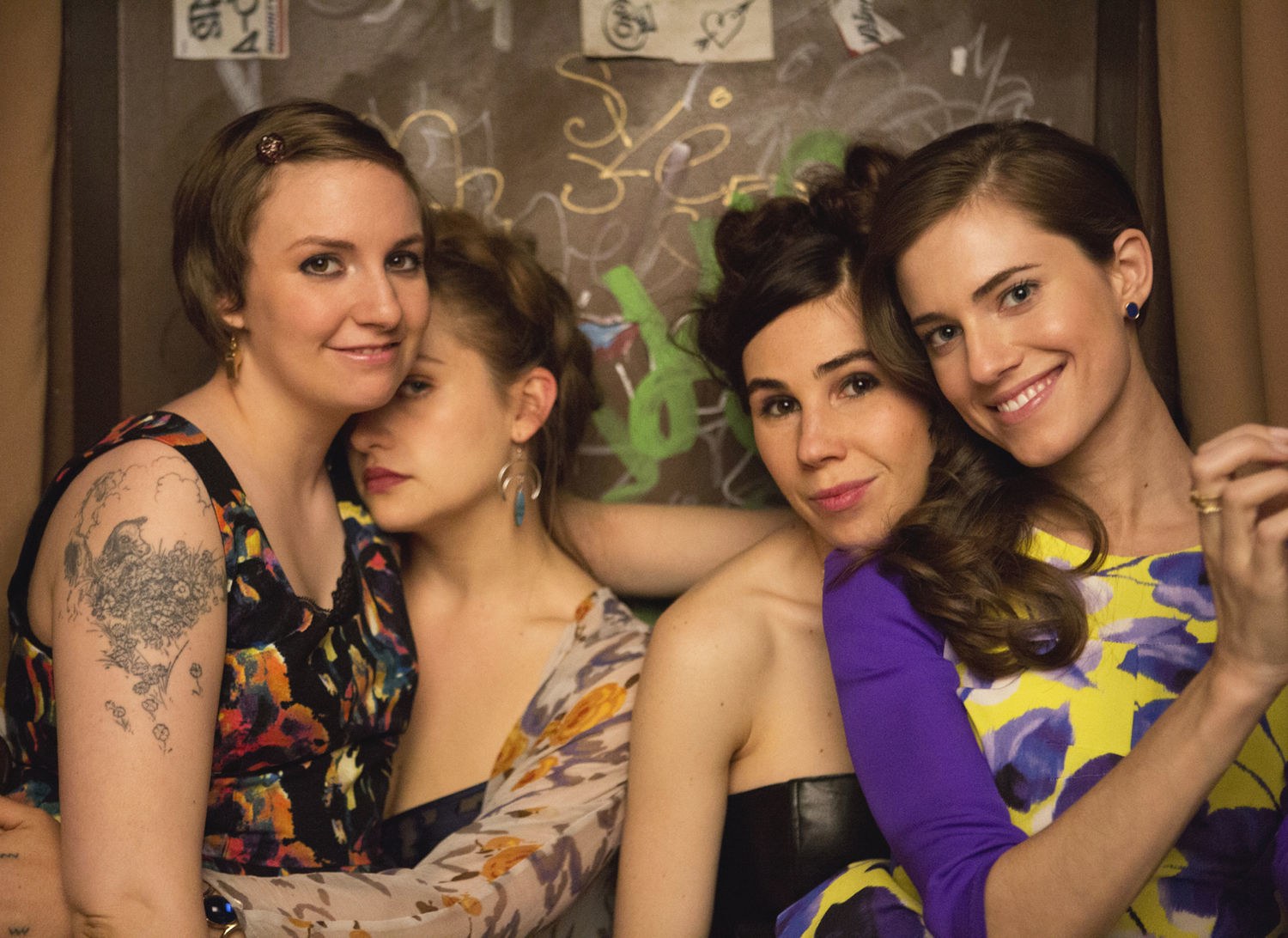 In Meg Wolitzer’s novel The Interestings, she follows a group of gifted teens who head to a summer camp designed specifically for pulling out their respective talents. Wolitzer follows this group over a decade through their 20s in New York City, exploring what happens to a group of people who have expected their lives to go in a very specific upward direction. When these entitled kids hit rough patches and their life paths change, it stirs up all sorts of envy and self-doubt. As Wolitzer writes:

Talent could go in so many directions, depending on the forces that were applied to it, and depending on economics and disposition, and on the most daunting and most determining force of all, luck.

Talent and success have a complicated relationship. Our society is built on the idea that talent is rewarded above all, but people who do reap success—especially artists—usually have an undeniable dash of luck and a heap of privilege mixed in with their skills. Like The Interestings, the current season of Girls is exploring the issues of privilege, entitlement, talent, and success with a dark lens. We’re seeing Lena Dunahm’s character Hannah finally semi-working toward a writing career—in the beginning of the season, she’s meeting with her editor and seems healthy. But bad luck strikes a few episodes in: after a mentor unexpectedly dies, Hannah loses her e-book deal.  She is indignant. She freaks out over the loss of the one substantial thing that she has ever produced.

Part of what’s driving Hannah’s angry reaction is that she has no idea whether she can ever write something worthwhile again—she’s uncertain whether she’s actually talented. Her boyfriend’s sister Caroline (the BRILLIANT Gaby Hoffman) issues an illuminating and scathing rant about Hannah:

You and my brother deserve one another, you know that? You selfish little pricks! And you will never write a thing that matters because you will never understand the true struggles of humanity because you just slipped right out of your mother’s pussy like a nice little golden egg, you spoiled little fuckin brat.

While we can agree that Caroline is certainly her own brand of absurdity, her speech about Hannah shows the tense relationship between talent and privilege. It’s never clear to viewers whether Hannah is actually a talented writer or just one whose race, class, and persistent attitude have gained her a dollop of attention from an editor. We’ve never been shown that Hannah is a great writer—her most regularly published work is Gawker comments and her fledgling memoir pushes the envelope on topics like a hand job involving a kidney stone. References to her article on website JazzHate (which wasn’t retweeted enough for her liking) and other publications are mentioned, but we are never told if Hannah is actually talented or just pressing her voice into the ether of the internet.

Marnie (Allison Williams) also grapples directly this season with the reality that she might be more lucky than talented. Marnie wanted to work in the art world, then began a music career. Neither career path has resulted in being immediately handed success, and she’s admittedly disappointed. In previous seasons, Marnie’s fallback appears to be what Anne Helen Petersen at the Los Angeles Review of Books dubbed “pretty girl privilege.” After she’s fired from her job at the art gallery, she easily lands what Hannah calls a “pretty person’s job” as a nightclub hostess. Marnie chases her ex-boyfriend Charlie (Christopher Abbott) and wins him back because she knows she can. When he ends things, she’s shell-shocked and seems totally confused that he would leave someone as good-looking as her. This season, she finally seems to have hit a rock: Unable to surf by on her looks alone, she’s begrudgingly working at a coffee shop and living with her mom. When she finds her coworkers secretly mocking her musical ambitions, Marnie quits the job and snaps at them, “Fancy people want to work with me!” That line nicely reveals her cluelessness about her life and speaks to an entitlement that keeps guiding her behavior.

All of this privilege drama continues to play out when Hannah snags a real writing job at GQ mid-season. Once she realizes the actual, difficult work her job entails beyond eating free snacks and brainstorming quips about urban dads, Hannah has a mini-crisis. Hannah, much like the characters in The Interestings, romanticized the life of being a “writer writer”—because things have always gone relatively smoothly for her, she assumed her dream career would come easily, too. Upon hearing the actually impressive pedigrees of her hardworking and experienced coworkers, Hannah’s clearly rethinking her ability to easily handle her “high-profile magazine job” and is instead prone to falling asleep clutching her laptop during her writing time. Hannah’s finally on a steep learning curve to growing up, and as a viewer, I couldn’t be more relieved.

For the majority of this season, with the exception of Hannah’s birthday, our four girls have been pretty isolated from one another. A sense of selfishness has filtered its way into their friendships, as well. While they are all at different points in their lives—Hannah living with Adam (Adam Driver), Marnie post-breakup, Jessa (Jemima Kirke) post-rehab, and Shoshanna (Zosia Mamet) finishing college—none of them seems like they can make any emotional space for each other. Instead, they fluctuate between blowing each other off and holding each other at arms length—a volatile mix that creates an inevitable bomb of tension. These people do not understand how to be friends with one another.

What makes Girls interesting (especially in the most recent episodes) is that Dunham isn’t afraid to mess with the structure of the show week to week and to allow the show to get as dark as it has. Dunham’s critics will always complain that Hannah is either too unlikeable or not likeable enough. But the dark, uncomfortable moments that poke holes in Hannah and her friends’ lofty ideas of themselves are ones that make viewers question our own behaviors and friendships.

Did anyone spell/grammar check this article?
"exploring [what] happens", "and she'd admittedly disappointed", "she easily lands what Hannah’s calls a", "she'd shell shocked", "hit a rock: Unable" (Why is this capitalized? A colon does not start a new sentence).
Not a bad article but the errors made it confusing and annoying to read.

Not to be knit-picky and this doesn't have much to do with the actual content, but aren't "too unlikeable" and "not likeable enough" the same thing?

Meg Wolitzer's book "The Interestings" title alone was ironic. I read this book and let me tell you no one was actually interesting at all.

So true this book was awful...

It is 'nit-picky'. I'm sorry, I can't seem to help myself, from correcting you. It comes from picking nits, as in lice eggs.