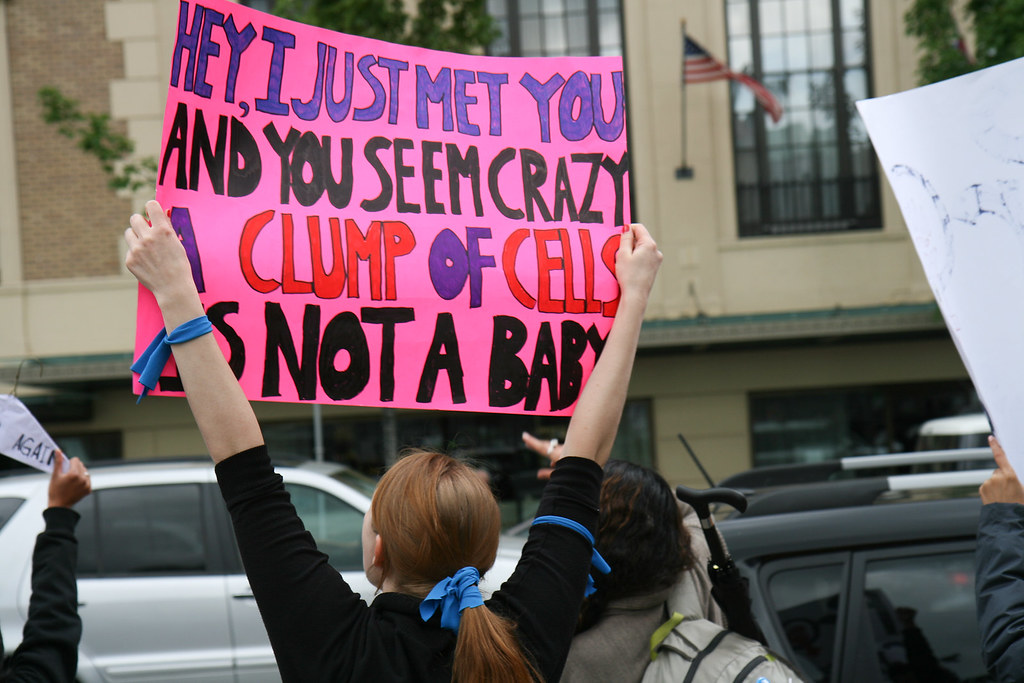 On Wednesday, the House passed a bill that would ban abortion 20 weeks after conception across the United States. The bill won’t become federal law—the Senate would never pass it and President Obama won’t sign it. But the bill is symbolic. And what does it represent? It represents the fact that conservatives have successfully shaped the conversation around abortion based on fake science.

The bill hinges on the idea that fetuses feel pain at 20 weeks of development and thus aborting them would be inhumane. Congressional debate and media coverage of the topic frequently describe the science on fetal pain as “disputed.”

But the science on this is clear: Fetuses don’t have the capacity to feel pain at 20 weeks. The only people doing the disputing are right-wing groups who want to ban abortion. However, right-to-life groups have done a dang good job shaping the mainstream conversation into misconceptions that the science on fetal pain is disputed. For example, one of the most thorough articles on this topic comes from New York Times reporter Pam Belluck. The headline of the article reads, “Complex Science At Issue in Politics of Fetal Pain.” That headline could give readers the impression that scientists are divided on this topic. But, as the article makes obvious, that’s not true. Instead, the article shows that an overwhelming amount of neurological research proves that pain is not possible at all before 23-24 weeks. Several scientists whose research is cited by right-to-life groups told the Times that their work actually does not back up fetal pain laws and that they were not happy to be associated with the efforts.

If people want to go around believing in pseudo-science, that’s fine—right up until it affects our laws and the real lives and reproductive rights of others.

Unfortunately, the belief that fetuses can feel pain has been framed as scientific fact not just in symbolic/doomed House bills but in legislation across the country and in mainstream discussions of abortion. It’s no surprise that vitriolic political groups often have a louder voice than well-reasoned scientists, but the contrast here is particularly stark.

If you Google, “Does a fetus feel pain?” the first hits are for sites that, at first glance, seem scientific. The first bears the headline, “Unborn babies can feel pain: Scientific evidence reveals that unborn babies do indeed feel pain.” But this isn’t a website for a medical journal or the Mayo Clinic: it’s the website for Minnesota Right to Life. In 2003, Minnesota Right to Life successfully lobbied to pass a law that requires doctors to tell all women who are seeking abortion a clearly distorted version of the science on fetal pain. The state is required to print up and distribute pamphlets that state:

That language makes it sound like scientists are shrugging their shoulders about this issue.

So while the House bill isn’t going anywhere, the vote this week is another sign that people who want to restrict abortion rights are able to frame the conversation by saying the science on the issue is muddy. This is the same tactic that keeps discussions about climate change from moving forward—as long as political groups can say science is uncertain on a topic, politicians have an easier time ignoring the facts.

In the end, the resounding science on fetal pain doesn’t matter. This isn’t about science. We could air drop hundreds of studies contradicting right-wing groups’ statements about fetal pain onto Congress and it wouldn’t make a difference. Because this debate isn’t about fetal pain—these bills are just a convenient way for conservative groups to pick away at reproductive rights. Muddying the science helps pave the way for abortion restrictions that would be harder to gain political support for if they were stated outright.  The real goal of these groups is to criminalize all abortion in the United States. Representative Henry Hyde said it best when he successfully pushed Congress to pass the Hyde Amendment, which since 1976 has banned Medicaid coverage of abortion: “I would certainly like to prevent, if I could legally, anybody from having an abortion: a rich woman, a middle class woman, or a poor woman. Unfortunately, the only vehicle available is the Medicaid bill.”

The only people pushing the idea of fetal pain are motivated by religion, not science. The issue isn’t complex—it’s simply political.

Related Reading: Sentenced to 41 Years in Prison for a Miscarriage 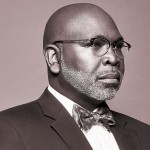