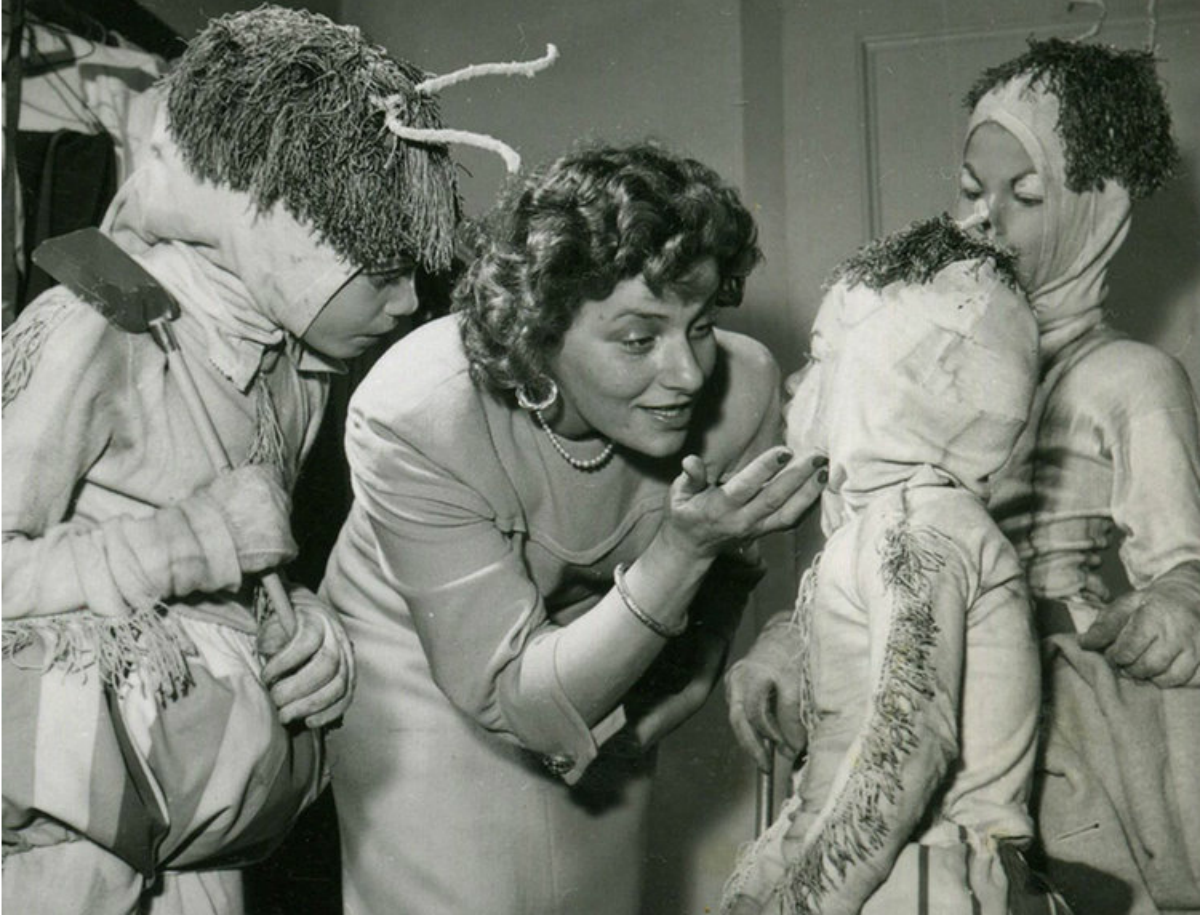 In case you hadn’t noticed, we’re deep in the midst of an improv boom. The Upright Citizen’s Brigade, Chicago’s Second City, and L.A.’s Groundlings have boosted the careers of comedy greats from Amy Poehler to Stephen Colbert. Improv sensibilities infuse top network sitcoms, like NBC’s Parks and Recreation, and colleges are increasingly receiving press and attention for their improv groups in a fashion once reserved only for sport teams. But most comedy fans don’t know that improv was created by a female social worker aiming to develop a radical break from mainstream comedy.

That’s right. The founder of modern improv is widely considered to be Viola Spolin, who began her professional life as a settlement worker in Chicago, studying social work through Neva Boyd’s Group Work School in the 1920s. Boyd—whose own work emphasized the importance of play and recreation—inspired Spolin to began working as the drama supervisor for Chicago’s Works Progress Administration Recreation Project in 1939. There, Spolin developed a system of improvisational games to help children from diverse cultures interact and work on drama productions together. The technique, called “Theatre Games,” included many of the principals and exercises that form the basis of today’s most common improv practices, like acting out a non-human role and placing a set of specific limitations on an improvisational scene. Spolin believed that her games not only helped people from different backgrounds interact easily, but could potentially open practitioners up emotionally and spiritually.

As historian Amy E. Seham’s put it in her fascinating Second City and its impact—Whose Improv Is It Anyway?—Spolin believed that “intuitive and spontaneous group improvisation had the power to link improvisers with one another and with the larger universal truths of the cosmos.” Spolin’s son, Paul Sills, utilized her “Theatre Games” as a warm-up exercise while working with Chicago drama group The Playwright’s Theater Club—where they caught the attention of Playwright’s cofounder David Shepard. Shepard and Sills, both eager to take Spolin’s creativity-stimulating techniques and apply them to the world of avant-garde theater, then cofounded the Compass Players in 1955 as a result.

The Compass Players, regarded as American’s first improvisational theater, had a radical agenda. In addition to holding onto many of Spolin’s beliefs about improv and human potential, the Compass Players were meant to be a “political community theater that would fight class oppression,” according to Seham’s book. The Compass Players pioneered the improv tradition of building a performance around an audience suggestion. They were not an exclusively comedic group, but they were the first theatrical home base of many comedic improvisers, including Mike Nichols and Elaine May, America’s first improv comedy superstars. The Compass Players were also the first group to codify the “rules” of improv practice, which several members—including improv icon, teacher, and longform “Harold” improvisation technique cocreator Del Close—dedicated the rest of their lives to further developing and refining.

Underground comedians of the 1950s embraced improv as a renegade break from the era’s prevailing comedy aesthetic, where comedians often performed the same act unchanged for decades, with highly rehearsed jokes that focused on cartoonish set-ups and one-liners (think Henny Youngman’s “Take my wife, please!” schtick) rather than drawing from concerns and situations relevant to peoples’ everyday lives. Improv flew in the face of all of that, using suggestions and material from the real lives of audience members, and running on the fuel of each performer’s unique life experiences and reactions. Paul Sills went on to cofound Chicago’s Second City improv troupe in 1959.

Second City, America’s first improv comedy theater, utilized those rules laid out by the Compass Players, and spun out alums who filled the ranks of the first cast of Saturday Night Live, including Gilda Radner and Dan Aykroyd, as well as many cast members for the 1976 premiere of SCTV, which featured Andrea Martin and Catherine O’Hara. Spolin herself went on to do more work within the improv theater community, collaborating with her son, publishing the seminal handbook Improvisation for the Theater in 1963 and consulting for television shows throughout the ’70s, teaching improvisation workshops to the casts of shows like Rhoda. While improv has grown and changed in a million different ways since the early days of fighting for the working class, it was created as an art form rooted in the spirit of compassion and personal and social change.

Far from being just a forum for laughs, improv was created as a tool with radical potential for its practitioners. As Spolin said in her book, Improvisation for the Theater, “Everyone can act. Everyone can improvise… We learn through experience and experiencing, and no one teaches anyone anything.”

Thank you for the great article. I was a student and friend of Viola Spolin and now teach her philosophy and work to various groups around the world.
The work Viola and Paul did does not resemble what many consider Improv today. In the years since Spolin and Sills left Second City, lip service has been given to them, and the form that they brought into the world has turned into a comedy juggernaut that misses the point you so articulately point out in this article.
Viola wanted her work to go into the schools. It is a revolution in how to learn and what education should be about.
On that level it is and always was a force for social change.
Bravo.

To learn more about Viola Spolin and her work via my own please visit www.spolin.com and www.improv-odyssey.com. 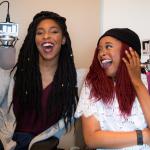 by Natalie Baker
Comedian Phoebe Robinson talks with us about the show, which delves into issues of gender, race, and pop culture.