This Father’s Day, More Than 1 Million Fathers Are in Prison | Bitch Media

This Father’s Day, More Than 1 Million Fathers Are in Prison 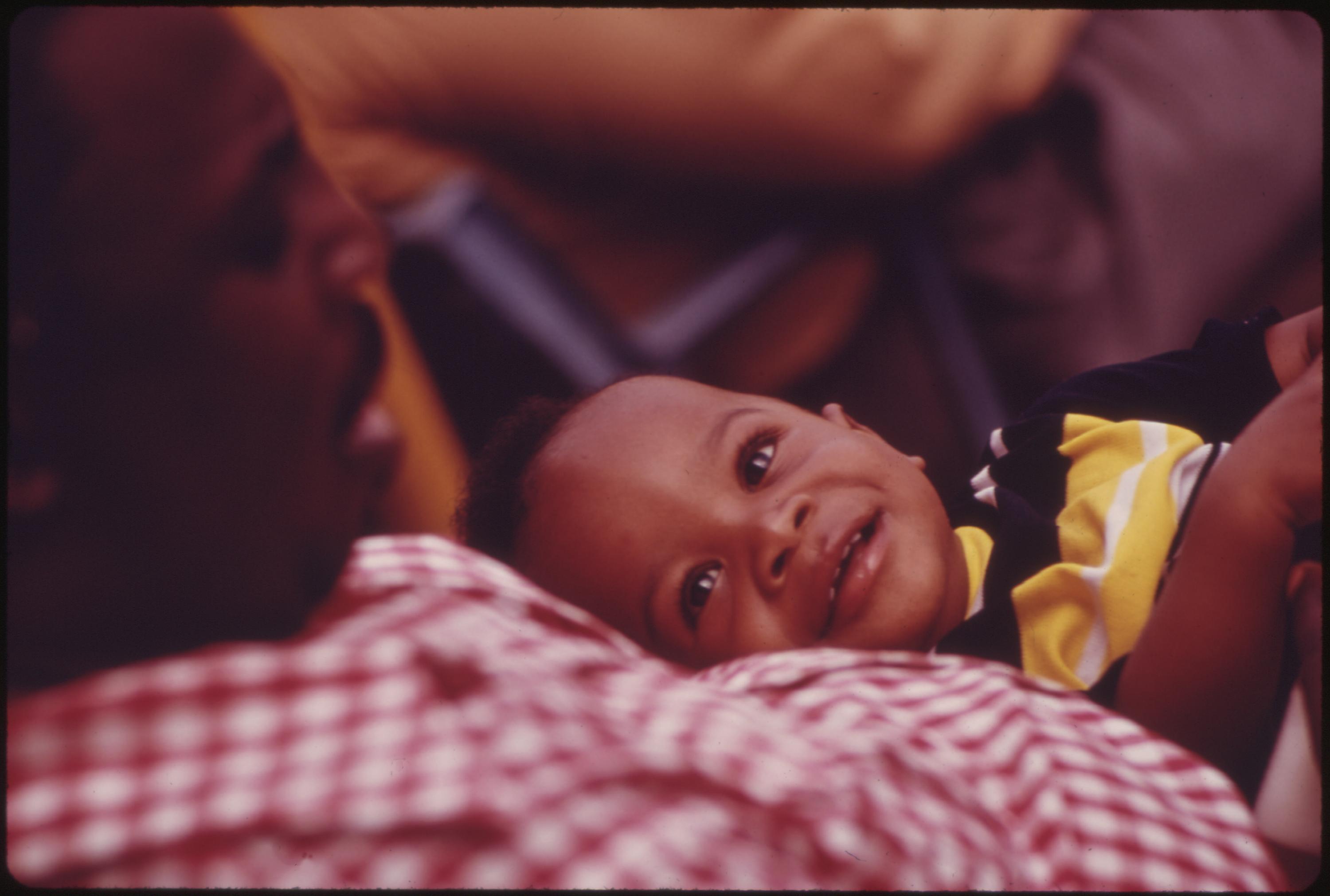 Many kids will spend this morning hanging out with their fathers. But 1 in 7 African American children will have a hard time seeing a parent today—they’re in prison.

Father’s Day is a particularly moving chance to reflect on the sheer number of Americans who are incarcerated, as well as the unfair racial and social dynamics that make prison a much more prevalent reality in certain communities.

Currently prevalence rates for incarceration in the United States are 1 in 134 adults in jail or prison. Among African American adults the number is nearly 1 in 20. Imprisoning this many adults has a ripple effect on all of society—mass incarceration has had a specifically phenomenal effect on children

Children whose parents are in jail or prison experience teasing or bullying in school and other social settings and tend to withdraw. Some studies have suggested that girls with an incarcerated household member have sex at younger ages, are less likely to use contraceptives, and are more likely to become pregnant before age 20. Parental incarceration has been correlated higher school drop-out rates, lower academic achievement, greater involvement with juvenile justice and ultimately more involvement with the criminal justice system as offenders themselves.

Racism within the justice system particularly hurts families of color. The reality is that African American men generally receives a longer sentences than white men and are held in facilities at great distance from home, making it very difficult or impossible for the children to visit.

The economically damaging aspect of incarceration on the fathers, particularly poor fathers, is that child support bills mount and they will leave prison with an average of $20,000 child support in arrears. According to the Federal Agency for Child Support Enforcement, 70 percent of all back child support is owed by men earning less than $10,000 a year. In addition, 29 percent of those fathers who are delinquent on their child support payments are institutionalized.  Most of those who are institutionalized are actually in prison for failure to pay child support.  The fathers, often unable to find a job to catch up on payments or just pay child support are subject to re-arrest and re-incarceration.  They may be ineligible for a driver’s license so that they can get to work, something very important in areas without comprehensive and networked transportation system. With recidivism always a threat, child support debt reportedly forces many ex-inmates into the underground economy where arrest again is likely.

We need to review and revise punitive policies that make it impossible for men to pay child support fees that mount inexorably while they are incarcerated. Another change that could ease some pain in families with incarcerated dads is to advocate for child visiting centers in men’s prisons and state supported transportation so that the children will be able to visit on a regular basis, as a part of the court order.

But, in the big picture, we need to begin to seriously recognize, as a society, that incarceration hurts children.

The collateral damage of incarceration on the returning parent is great: difficulty in finding employment, limited or no access to food stamps in some states, no access to funds to support higher education, and in some communities’ lack of access to public housing as a result of a felony-related drug offense, which is all that they can afford if they manage to find a job. Irrationally, some public housing communities bar the return of the parent to the home even if the family wants them to come home and reinvigorate the family emotionally and financially. Daddy (or mommy) cannot visit a child in some public housing communities, a fact that further damages the formation of parental bonds and the self-esteem of parent and child.

On this Father’s Day all Americans of every race, creed and color should take a minute to consider that children of incarcerated children should no longer be collateral damage in a criminal justice system that is disparately and insensitively applied. Each of us should wish for a Father’s Day for all of the children who are separated from those they love and help them get together this year and every year in the future. 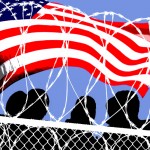