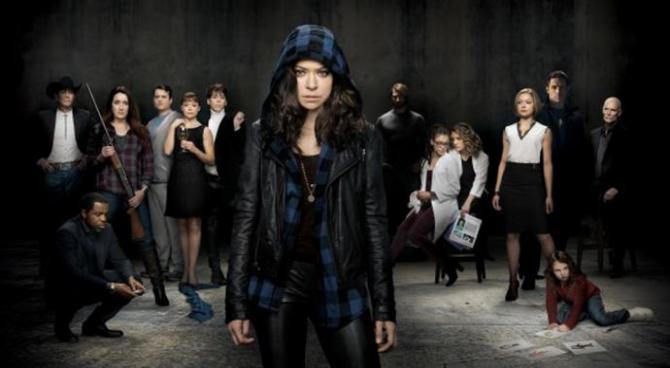 In Orphan Black, Tatiana Maslany plays a series of very different women who discover they are clones.

After multiple seasons of snubs, Tatiana Maslany has finally received an Emmy nod for her work on Orphan Black. Fans of the sci-fi show are understandably thrilled. On the show, Maslany plays not one role but more than 12, starring as an ever-growing cast of clones who are trying to track down the secrets of a government conspiracy.

It’s not just fans who should be excited, however, because the nomination represents a huge victory for female-helmed science fiction on television, a media category that’s traditionally been ignored by major awards organizations like the Emmys. With competition like Viola Davis and Robin Wright, there are long odds on Maslany winning the award, but the nomination alone is evidence that the establishment may be changing its tune on women in science fiction.

Yet, Maslany has one of the most demanding and complex roles on television—or, rather, she has more than a dozen of the most demanding and complex roles on television. Playing a series of clones is incredibly challenging, as each character shares little more than genetics, and her acting shows it. Whether she’s inhabiting the slightly feral and terrifying Helena, leading the charge on science as Cosima, or coming to terms with a newly discovered identity as Sarah, Maslany plays a set of people who are distinctly different. Even when she’s playing opposite herself on screen, Maslany isn’t cribbing from herself, demonstrating a level of skill that many actors couldn’t achieve.

Writing for the New York Times Magazine, Lili Loofbourow points out that: “By structuring the story around the clones’ differences, Orphan Black seems to suggest that the dull sameness enforced by existing female archetypes needs to die.” Maslany herself raises an eyebrow at the frustrating “strong female character” trope, noting that there’s no male equivalent—men simply get to be men, while women have to be singled out. The women of Orphan Black are incredibly diverse, approaching, viewing, and interacting with the world in different ways. 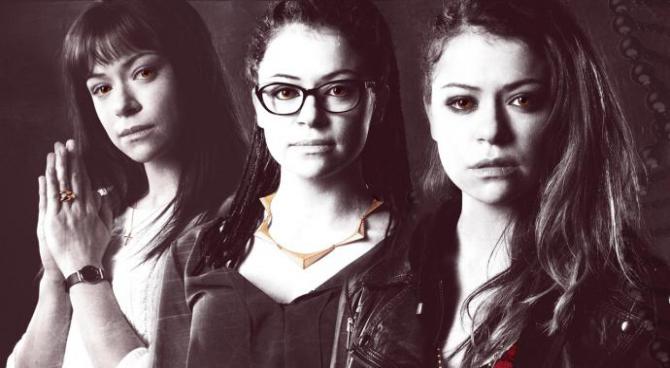 Maslany in three of her roles on Orphan Black.

Some could be viewed as warriors, while others are stone-cold bitches, or “soccer moms” with surprises. They defy categorization and that’s part of the point of Orphan Black, to push back against common notions about the value of female characters. The show demands that viewers treat the characters on the same footing with one another, rather than privileging one kind of female identity over another—one character isn’t “stronger” or “more valuable” simply because she’s athletic or intelligent, for example.

In playing the clones of Orphan Black, Maslany has to be able to turn on a dime—she can’t afford to spend weeks getting into character and days focusing on delving into the spirit of a character, because she needs to be able to move through multiple characters while filming a single episode. It requires an incredible degree of focus as well as work with continuity, lighting, and other aspects of the production, as a single thing out of place can become glaring.

The fact that the talented Canadian hasn’t been recognized for her work is a stark testimony to the treatment of science fiction in pop culture and among juries that make decisions about major awards nominations. She managed to snag a Screen Actors Guild nomination before an Emmy, establishing a precedent that clearly signaled her time had come.

Any mention of Tatiana Maslany also has to go hand in hand with Kathryn Alexandre, the largely silent face behind Orphan Black. In each and every clone-on-clone scene, Alexandre is the woman Maslany plays against before editing. When the show is being filmed, Maslany doesn’t speak to an empty set, instead engaging directly with an actress who faces an incredible challenge: Alexandre must also embody the different personalities of the clones, must be just as passionate on stage, and must be just as focused, all with the knowledge that she’ll never be seen by audiences. While Alexandre didn’t receive recognition by the Emmys jury, perhaps she should have, as she also plays a critical role in Orphan Black and she has a close working relationship with both Maslany and the clones.

Watching any clone-on-clone scene is a reminder that the show is much more technically demanding than many television offerings—including most critical darlings—and that extends to the acting, as well. Repeatedly ignoring Maslany in favor of equally talented actresses who don’t face nearly the level of challenge that she does on set was a travesty, and it’s a pleasure to see that finally rectified.

May the clone army prevail.

Related Reading: Orphan Black is the Sci-Fi Thriller We've Been Waiting For 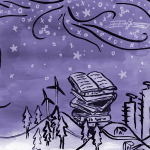