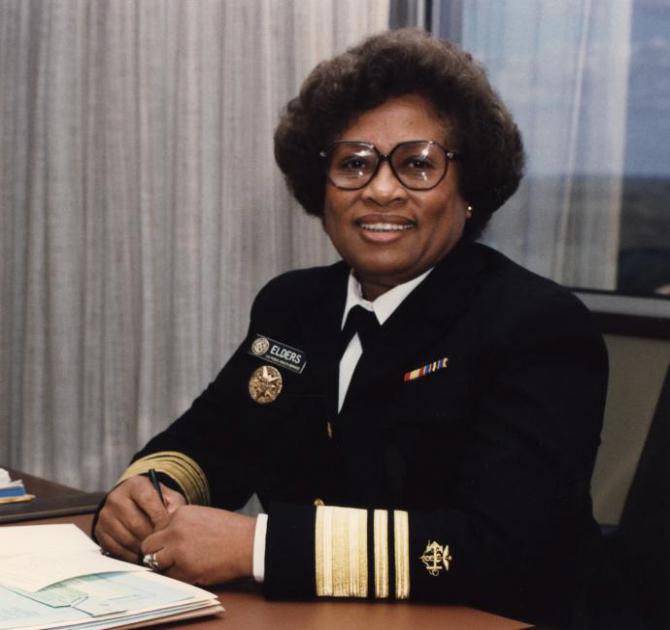 Joycelyn Elders was the 15th Surgeon General of the United States.

Three former Surgeons General banded together for a common cause this week: supporting sex education.

In a spot-on editorial for the Washington Post, former Surgeons General Joycelyn Elders, David Satcher, and Richard Carmona said that the government should fund comprehensive sex-ed, instead of pouring money into abstinence-only education. While medically accurate, comprehensive sex-ed has gotten substantially more funding under Obama than it did under previous presidents. However, last month Congress quietly approved a bill that approves $75 million for abstinence-only sex-ed. The funding increase was slipped into a bill about Medicaid reform, so it didn’t get much press. Now, Elders, Satacher, and Carmona are pointing out how absurd the issue is.

They write in their op-ed:

As they point out, just telling young people to not have sex misses huge issues. Forward-thinking sex educators talk about sex as part of the much bigger picture of identity and decision-making. Whether they want to have sex, and with whom, are questions students should think through while weighing lots of issues—and with all the accurate, relevant information in hand. Programs that treat sex as a single question (“yes or no”) are myopic. But what has changed is teen’s sexual behavior. Thanks to the expanding funding for comprehensive, medically accurate sex ed, the birth rate among teenagers has declined more than 50 percent since 1991 and the rate of new HIV infections has leveled off.

That’s good news, but it’s clearly not good enough. The op-ed points out that every hour in this country, 70 teenagers become pregnant, 1,100 youth acquire an STD and one young person contracts HIV. Sexual assaults on college campuses are rampant and queer and gender non-conforming youth face high rates of harassment. Meanwhile, abstinence-only programs by law, “must withhold lifesaving information about the health benefits of condoms and contraception.”

It’s rare to see powerful people speak up so stridently and honestly on an issue that’s so politically dicey. It’s nice to read some common sense on sex education for once. I hope politicians listen. 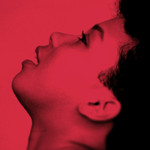