Top Ten Reasons Why This Feminist is a Sports Fan: #5 | Bitch Media

Top Ten Reasons Why This Feminist is a Sports Fan: #5 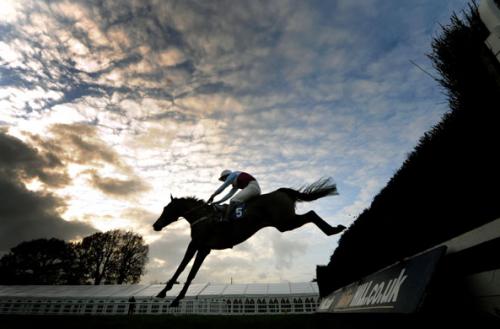 In which I continue to make a feminist case for my sports fandom the
old-fashioned way--with a Top Ten List. It's coming to you in a series
of posts. Consider this my response to well-meaning friends who look at
me incredulously and point out that the sports world is saturated with macho posturing; it frequently excuses the bad behavior of its heroes; it celebrates brute force; it's history is poisoned by cheating and drug-use; and it is often actively and explicitly hostile to women. 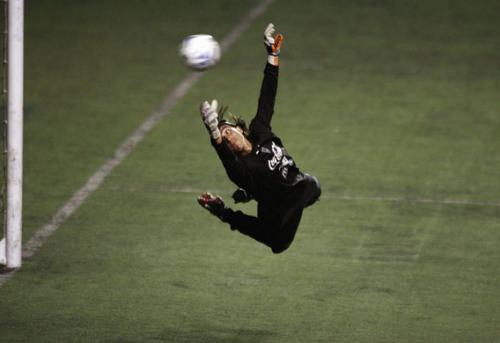 Beyond the wins and losses and insufferable draws, beyond the records and feats of skill, there is the sheer beauty of it all. To watch sports is to revel in a sensory feast of color and movement. In a stultifying culture of narrow and oppressive images of physical beauty, sports celebrate an enormous range of aesthetics. There is a game for all the many moods of beauty, from the rush of quick-moving soccer, hockey, and basketball to the smooth and steady precision of baseball, softball and distance running. There is the elegance of gymnastics, diving, and skating, and the muscularity of tennis, cycling, football, and rugby.

Beauty is in all of it. There is a reason we love to witness it.

The beauty of sports is active and in motion, rather than passive, like the pose of a model. It is an aesthetic of what you can do with your body, rather than how perfectly your body conforms to an external ideal. No one body type excels at every sport, or even any one sport. The stereotypical image of an athlete is that he (and it is nearly always presumed to be a "he") is tall, muscular, lean, able-bodied, and fairly young. 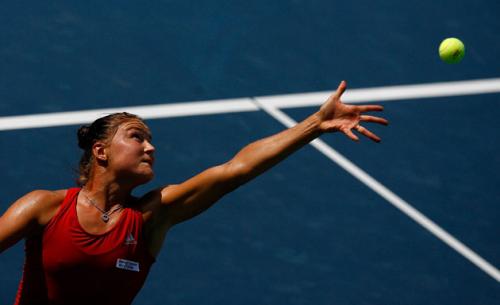 But that hardly describes champions like petite gymnast Nastia Liuken and jockey Edgar Prado Or skinny, wiry runners Usain Bolt and Deratu Tulu. Or heavy athletes like NFL linebacker Tony Siragusa, Red Sox hero David Ortiz, or the legendary Babe Ruth. Or Hall of Fame pitcher Jim Abbott, who was born without a right hand and threw four no-hitters in his long career as a pro baseball player. Or 5'6" NBA basketball star Spud Webb (who, incidentally, won the NBA Slam Dunk Contest). Or Dara Torres, who competed in her fifth Olympics (and won a medal) in her forties. Or Oscar Pistorius, the sprinter and double amputee who competes in top races around the world. Or Florence Griffeth-Joyner, she of the long hair, long fingernails, flashy outfits, and more sprint race wins than you can shake a baton at.

And it's not just about the spectacle of the athlete; it is the entirety of the sensory experience of sports, from the sunset seen from the bleachers of a summer baseball game to the squeak of shoes on a polished basketball court. The landscape of sports plays 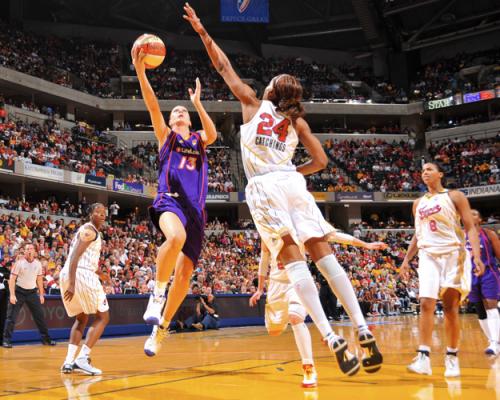 an enormous part in the aesthetic beauty that fans experience. It's no coincidence that fans get so emotional about their stadiums, or that teams put so much effort into groundskeeping.

With so many different kinds of athletes and so many different sports, each with a unique rhythm and aesthetic, us fans can find beauty in ten thousand ways. Beyond winning and inherent optimisim, it is beauty that makes sports worthwhile to watch--even when your team loses, or you have no particular stake in the outcome of a game.

There's a line in an Ani Difranco song that goes, "I don't take good pictures. I have the kind of beauty that moves." The same sentiment applies to sports. Goodness knows that there are quite a lot of gorgeous photos of athletes and sports--and I try to find some of the very best to illustrate these posts--but by their nature, the beauty of sports is in motion. It is three-dimensional. It exists in time and takes up space. 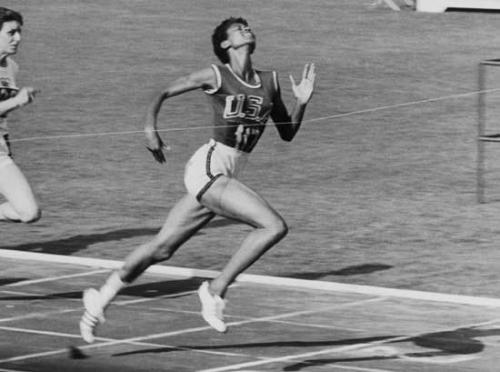 Which is why my ability to narrate here in this post about the aesthetics of sports is so limited. Don't read my descriptions about the athletes and sports that make my heart stop with appreciation. Instead, I simply want to point to the many moments of beauty in sports that speak for themselves.

Even if there were no other context--no rules, no competition--it would still be worth watching.

First photo: Its A Classic ridden by Mark Grant on their way to winning the Windsor
Partners Mazar-e Sharif Novices' Handicap Steeple Chase at Plumpton; via The Guardian

Second photo: Uruguay's goalkeeper Juan Castillo makes a save during training at the
Ricardo Saprissa stadium in San Jose. Uruguay will face Costa Rica in a
2010 World Cup qualifying play-off; via The Guardian

Third photo: Dinara Safina of Russia casts a wide ball to serve against Jelena Jankovic at the Women's final in Cincinnati; via The Guardian.

Fourth photo: Penny Taylor #13 of the Phoenix Mercury shoots against Tamika Catchings #24 of the Indiana Fever in Game 4 of the 2009 WNBA finals; via the WNBA.

Fifth photo: Wilma Rudolph wins the gold at the 1960 Olympics in Rome.

*** My list is primarily focusing on professional sports...
though I trust you smart people can extrapolate easily enough about how
this same feminist reasoning applies to collegiate, school, community,
and youth leagues.

Out of all the reasons you've posted, I think this is maybe the one reason I relate to the most and find the most true. The action is the most important part of sports. I'm glad you mentioned the myth that one body type is good at all sports. One sport that I'm surprised you didn't mention is rowing. I suppose I'm a bit biased because I row, but my mom could not understand why I tivo-ed all the rowing coverage and watched it all. Also, skiing (even though I haven't done it) is something I cannot stop watching because it's so exciting to watch those athletes careening down a hill with the snow flying. 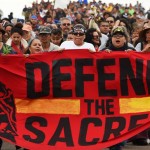 by Bitch HQ
Not by a long shot.