Marriage Is Traditionally about the Legal Ownership of Property | Bitch Media

“Traditional” Marriage Isn’t One Man, One Woman. It’s One Man and One Other Man’s Property. 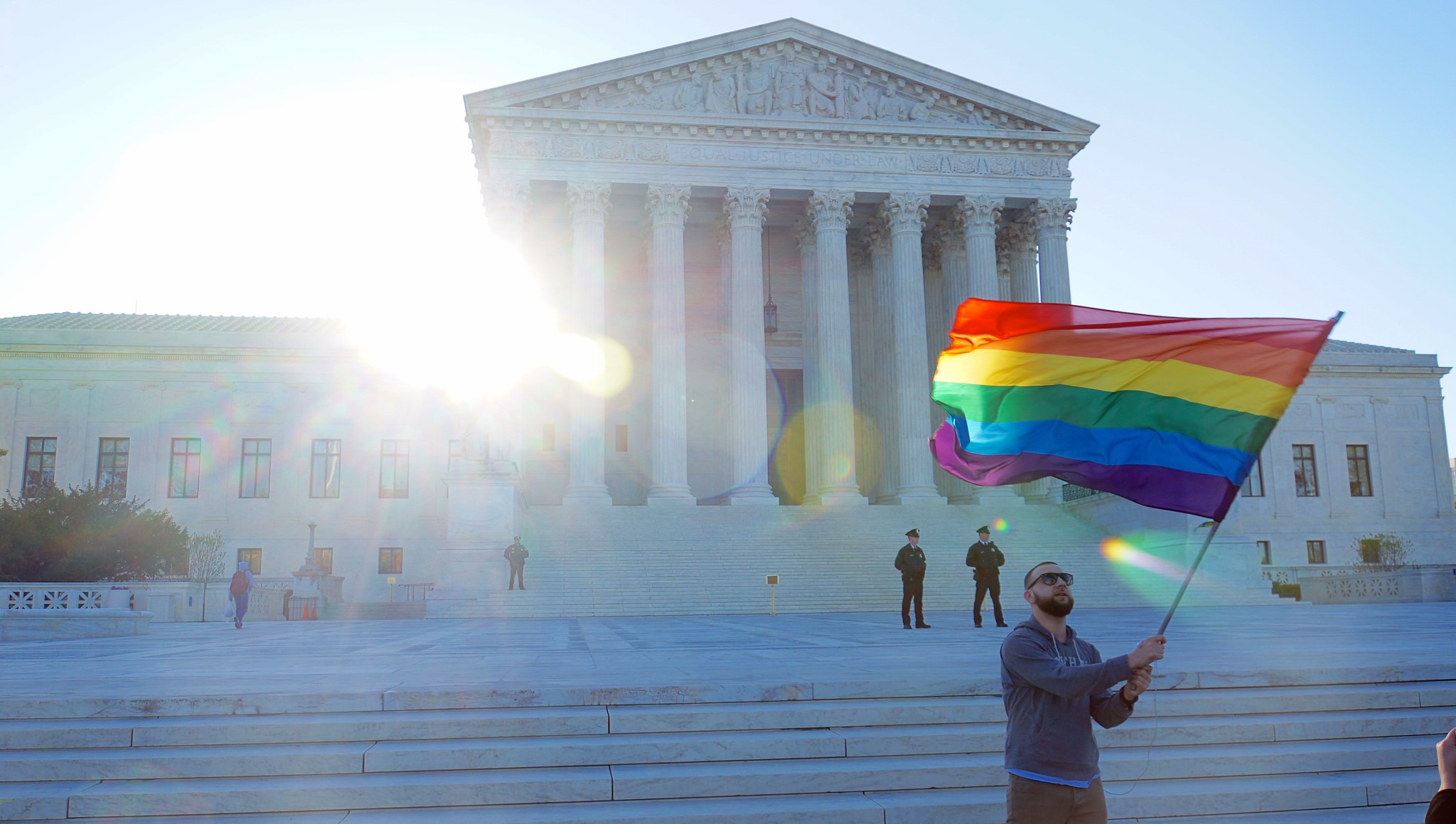 Last week, attorney Charles Cooper argued before the Supreme Court that the justices should deny the right for same-sex couples to get married because marriage has traditionally been about procreation. Time for a history lesson, Charles. Far from being a union of one man and one woman, marriage, for most of human history, has been the union of two men: the husband and father-in-law’s wealth and property. Marriage was a business arrangement in which love was highly incidental. Forget kids or compatibility, the only thing guaranteed going in was a well-negotiated contract.

For women, marriage could be a fraught business. With rare exception in America and Britain, any property a woman brought into a marriage was controlled by her husband. Not just land but a woman’s jewels, clothes, even toiletries were all under his control. He had the right to decide what she could wear, and when. He also had the right to dispose of her things, whether because he needed the money, or was just of that disposition. Suffragist and women’s rights activist Elizabeth Cady Stanton, a lawyer’s daughter, wrote in her memoirs about the day she learned what marriage meant. Showing off her new coral necklace and bracelets to her father’s students, one teased her, saying: “If in due time you were my wife, those ornaments would be mine. I could take them and lock them up, and you could never wear them. I could even exchange them for cigars and you could watch them evaporate in smoke.”

Stanton often witnessed clients pleading for her father’s help. Among those were widows whose husbands had, quite legally, left everything to a son. That stranded the widow as her son’s dependent, often to his annoyance. So much for the blessings of children. It’s true that women could be entitled a dower (hence “dowager”), sometimes called “widow’s thirds,” because it granted them a third of the property. However, male heirs could negate this with a clever lawyer even before dower law was abolished in Britain in 1833. To be clear, the dower wasn’t designed out of regard for women but to keep widows from being a burden on the community. Nobody liked poor older women who couldn’t work—it’s no coincidence that these tended to be the accused when people started worrying about witches.

Property made the man. The property rights of white, Christian men solidified in America during the 19th century; codification of laws saw the word “male” pop up everywhere. John Adams was adamant that only men with property were fit to govern, or vote. And only a husband could present himself as the owner of his family’s property. By law, he was the only adult in the house. British common law (which served as the foundation of our legal system) stated that a woman no longer existed once she married because she and her husband became one legal entity. Called “coverture,” it could almost sound romantic, except it meant wives had no identity in which to enter a contract, conveniently turning over all property and decision-making to husbands. Until New York passed the first Married Women’s Property Act in 1848, marriage was technically not the union of one man, one woman. The father’s property (known as “the bride,” plus her dowry) was legally signed over to her husband, provided the men agreed on the contract.

As for the sacred church ceremony, throughout the middle ages in Britain it was less about religion than recording. A wedding was a useful way to document unions of estates. Little attention was paid to lower orders: up through the 16th century, a couple could call themselves married if they’d spoken the right words before witnesses and consummated the relationship. People without property were as much a nonentity as a married woman. With regard to procreation in “traditional” marriage, legitimate heirs were naturally desirable. But until the early 20th century, the high mortality rate among children and adults alike necessitated constant contingency plans. Within an extended family, there was always someone to keep land under a family’s control—and broker further marriages that brought in more property.

So for all Samuel Alito’s handwringing that same-sex marriage is newer than the internet, he and the other equality opponents are more wrong than they know. Marriage as a union of two equals, joining together in love and the hope of children, is newer than the telegraph.

Excellent piece, thank you for sharing.
Marriage does NOT necessarily entail a hope for children, however!!!!!

Regarding children-the author is referring to a traditional notion of modern marriage, not personal
preferences. Of course not all married couples can or want to conceive. Choosing not to have children
isn't recognized by this traditional view of marriage because it is assumed that married couples will
procreate.

Thanks for this piece and for pointing out how marriage has so often been handled.

" A real approach to changing these systems includes asking why marital status is tied to immigration and health care access, how queer and trans people are impacted by immigration imprisonment and deportation, and how homophobia and transphobia create negative health outcomes and block health care access. There are big fights going on to stop immigration enforcement expansion, end border militarization, detention and deportation and stop health care profiteers from bleeding us all dry. Unfortunately, the biggest, richest gay organizations have not put those fights at the center--even though they are the real pathways to addressing queer and trans immigration and health care problems--because they’ve poured almost everything into marriage (the rest to military service and expanding criminal punishment). Meanwhile, straight people on the Left have gotten convinced that they have to be in favor of same-sex marriage or else they are homophobic, because they have been told it will solve important problems facing queer people." 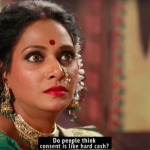