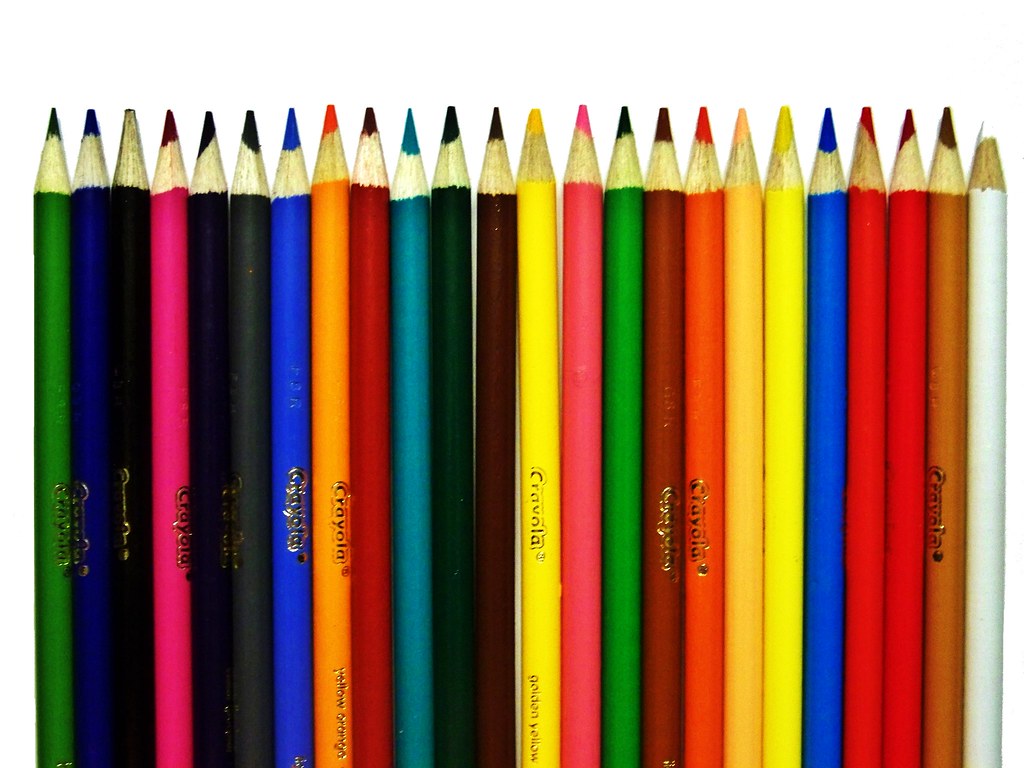 Like color, gender is a spectrum. Photo by Two Acres Photography.

Conversion therapy is the dangerous, discredited practice of using “moral” or religious arguments to discourage LGBTQ people’s gender or sexual identities. While just a few decades ago, often-brutal conversion therapy was standard treatment for LGBTQ people, opponents of the tactic have recently won several great victories.

This month, Oregon joined two other states—California and New Jersey—that have outlawed conversion therapy. Likewise, this spring, President Obama called for an end to such measures, and House Democrats have introduced a bill to ban the “treatment.”

With such progress, a conservative backlash was inevitable. It arrived last week in a pernicious LA Times Op-Ed, co-authored by the controversial Northwestern professor J. Michael Bailey. The editorial is titled “What Should You Do if Your Son Says He’s a Girl?” and it promotes terrifyingly transmisogynist messages in the guise of friendly moderation.

To someone who respected trans peoples’ identities, the answer to the authors’ question would likely be, “Um, listen to them?” That’s not how Bailey and co-author Eric Vilain view things, though. They write:

“It seems you have two choices. You could insist that he is a boy and try to put an end to behaviors such as cross-dressing and saying that he is a girl. The alternative is to let him be a girl.”

Bailey and Vilain insist they have no “moral” objection to trans femininity and say they oppose conversion therapy when applies it to sexual orientation. Instead, they claim to worry about the “serious medical interventions” faced by trans women in their adult lives and see conversion therapy as a way to spare male-assigned people with gender dysphoria the risks they involve.

The authors pose conversion therapy, or as they refer to it, “adjustment,” for this population, as harmless and effective. While conceding that it causes “psychological pain,” they argue it yield satisfactory results for the adult men who emerge.

Such claims, though, are ludicrous. Conversion therapy leapt into the national spotlight last December after the tragic suicide of Leelah Alcorn, a trans teen whose wrenching suicide note detailed the anguish she suffered under conversion therapy. How could Bailey and Vilain pretend such outcomes don’t result from this approach?

Well, to hear them say it, they’re not to sure of anything. To their minds, affirming male-assigned children in their true identities or coercing them into binary masculinity seem like equally good bets. “We don’t know yet whether it’s better to encourage adjustment or persistence,” they say, before going on to scold President Obama for ignoring what they consider “the lack of clarity in this debate” and promoting “ideology over science.”

The ideology they’re forwarding, though, is transmisogyny. If they don’t consider anything wrong with male-assigned people expressing femininity, would there be a need to be “adjusted” at all?

The authors themselves argue that not all children who display gender variance identify as transgender in adulthood. Since that’s case, wouldn’t allowing male-assigned children who exhibit gender fluidity or non-conformity the space to express themselves—as affirming parents do today—be the best course?

Not according to Bailey and Vilain. To their minds, gender non-conforming kids should either become girls today or act like a man—and it’s the adult’s choice not the child’s. The two can’t seem to register that children’s gender identities belong to them and not to the outdated binary norms they write about.

Bailey is a notorious figure in trans activist circles because of his 2003 book, The Man Who Would Be Queen: The Science of Gender-Bending and Transsexualism. Drawing on a theory by the equally controversial academic Ray Blanchard, Bailey argued in his work that there “are two, completely different subtypes” of trans women.  He defines the categories on his faculty website thusly: The first type, which Blanchard calls “homosexual transsexuals” are attracted to men. They are very feminine from an early age. The second type, which Blanchard calls “autogynephilic transsexuals,” are attracted to the idea of being women.

Trans women and their allies were incensed at the cis-male Bailey’s sense of entitlement in purporting to catalogue and pathologize trans women in this manner. Whipping Girl author Julia Serano, in particular, has written at length debunking this idea.

In her paper “Psychology, Sexualization and Trans-Invalidations” Serano addresses Bailey’s book directly, saying “activists, allies and advocates” had found it “unapologetically stigmatizing, sexualizing and a distortion of both trans people’s lives and the scientific literature on the subject.” Given the firestorm that arose around Bailey on this topic when his book appeared, it might seem odd that the LA Times would offer him space to speak on trans topics in their paper.

In describing those he deems “autogynephilic transsexuals,” Bailey writes, “they are not notably feminine until they decide to transition to women.” It’s a conclusion that betrays his blindness to the transmisogynist bias he continues to promote.

As a lesbian trans woman, Bailey would likely describe me as “autogynephilic.” And it’s true that as a child and young adult I did not appear “notably feminine.” But that’s only because my femininity—that core part of my identity—was drummed out of me by my family, my school and my culture. I was surrounded by a culture that reflexively abhorred any expression of femininity in male-assigned people. My femininity did not reappear until I had the courage to risk everything in my life to transition.

It cheers me to see our society make space for trans feminine expression in young people today and saddens me that “professional experts” like Bailey and Vilain still seek to limit such spaces with outmoded prejudices and practices.

Trans and gender non-conforming children don’t need conversion therapists attempting to bend them into binary norms. That path often leads to despair and even death. Instead, they need brave adults who are willing to affirm them and expose transphobic prejudices for the bigoted beliefs they are.

Related Reading: In Hollywood, Even a Stuffed Bear Gets More Respect than Trans People.

Relevant: "The Danish Girl" Has An Emotional Hole at its Heart. 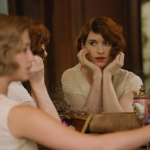 by Leela Ginelle
The film tries to tell the story of transgender woman Lili Elbe but, despite moving moments, we rarely hear from the central character in her own words.