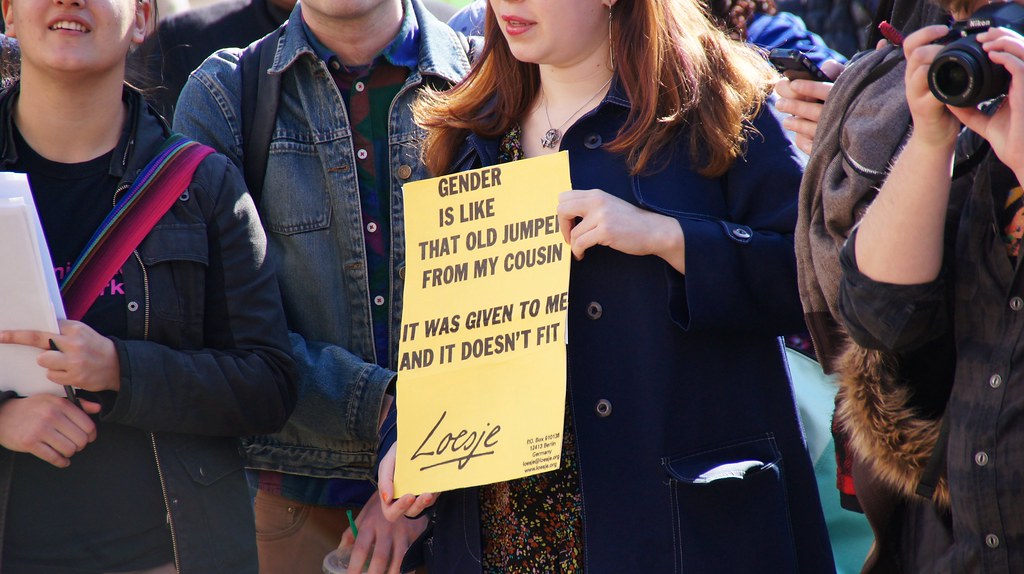 A 2013 Rally for Transgender Equality in Washington, DC. Photo by Ted Eytan.

This is the policy the government has been affirming since 2010. Nationwide protections like this are vital for trans students. Local school administrations around the country aren’t always competent in matters regarding gender identity and gender-nonconforming students are often subject to harassment and bullying. In this case, the male student was not allowed to use the boy’s restroom. Likewise, teachers addressed him by his birth name and used female pronouns when referring to him, effectively outing him to his classmates.

When the plaintiff’s mother complained about this discriminatory treatment, she says school officials dismissed her being “too sensitive.” The Departments of Justice and Education disagreed, however, and intervened based on their trans affirmative interpretation of Title IX, as they have consistently the past several years.

The first example of the feds stepping in to protect the rights of trans students came in 2013, when a trans male middle school student in Arcadia, CA sued his district. Like the Michigan student, he’d been barred from using the bathrooms and facilities that aligned with his gender identity, and was forced instead, to use the nurse’s office to change for gym or use the toilet. He was, likewise, isolated during an overnight school trip because of his trans identity. A settlement with the Departments of Justice and Education in this case required the district to amend its policies regarding trans students and work with consultants to increase its understanding and competency. 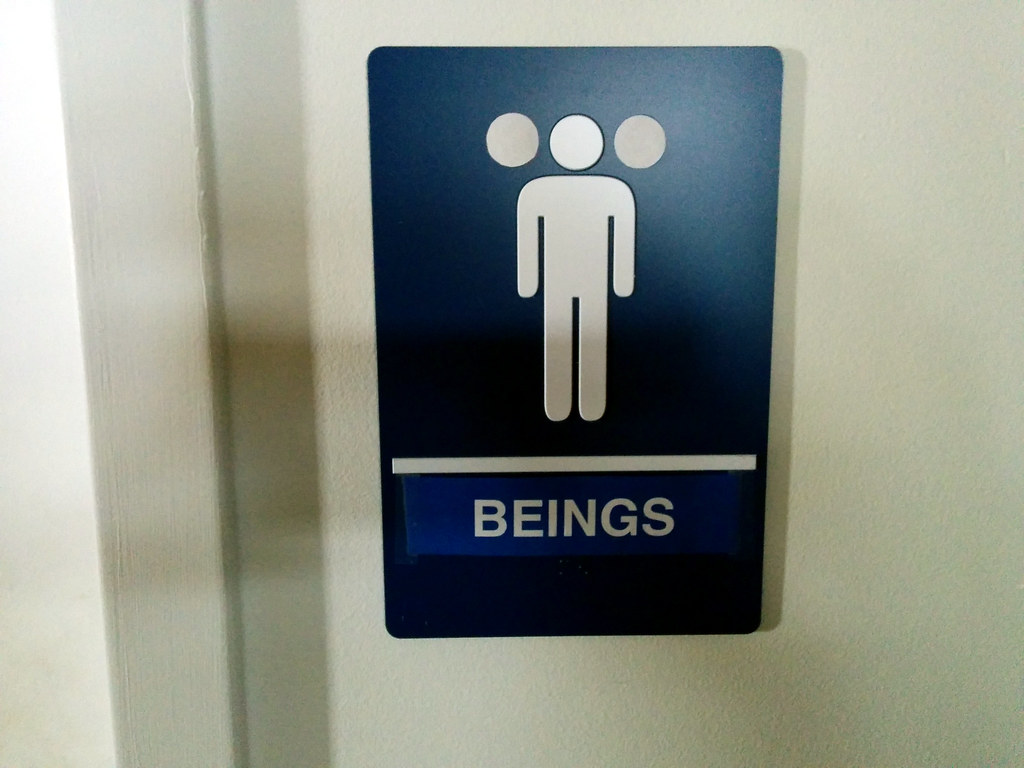 That’s one way to do it: a gender-neutral bathroom sign in San Francisco. Photo by Cory Doctorow.

The feds also intervened in 2014 in a case involving a trans girl in a Downey, CA elementary school. Though school officials were aware she’d been diagnosed with gender dysphoria, they confiscated her makeup—which her cisgender female classmates had been allowed to wear—and forced her to write an apology to her male classmates for making them uncomfortable with her gender expression. Moreover, like the Michigan teachers, her teachers did not use her affirmed name or pronouns.

There has recently been a lot of discussion recently about how Title IX can be used to protect college students from sexual assault. The Department of Education’s interpretation of Title IX on behalf of trans students is vital, in part, because no specific nationwide laws support their gender identities. In 2011 and 2013 a Student Non-Discrimination Act was introduced in both the House and Senate, but the bills died in committee in every case. That law, which is based on Title IX, would provide explicit protection to LGBT students and take federal funding away from schools that discriminate. The Human Rights Campaign (HRC) has expressed support for a comprehensive LGBT Civil Rights law, which would protect gender identity rights in all areas of U.S. life, but no such law has been introduced.

Absent such legislation, trans students’ rights are either protected or denied under a patchwork collection of state laws. According to the Transgender Law Center, thirteen states and the District of Columbia currently prohibit discrimination in schools based on gender identity. Perhaps the best known of these is California, which through AB 1266, ensured trans students could fully participate in activities, sports, programs and facilities that align with their gender identities. The law was subject to an immediate recall effort, which failed to gather the signatures necessary to appear on the ballot.

The government first asserted Title IX’s defense of trans students in October of 2010, when Assistant Secretary of Education for Civil Rights Russlynn Ali wrote in a letter to educators, “Title IX also prohibits sexual harassment and gender-based harassment of all students, regardless of the actual or perceived sexual orientation or gender identity of the harasser or target.” The Department of Education employed its most forceful language to date concerning this topic in December of last year, stating in a memo that a school “must treat transgender students consistent with their gender identity in all aspects of the planning, implementation, enrollment, operation, and evaluation of single-sex classes.”

The only pushback against this policy thus far has come in the form of religious exemptions granted to Christian colleges. In July of last year, the Department of Education denied a trans man’s complaint that he’d suffered housing discrimination at George Fox University, a conservative Christian school in Oregon. The student, Jayce, was not allowed to live in the school’s men’s dorm, or off-campus with male roommates, and was forced instead to room by himself on campus. George Fox was granted an exemption and can deny Jayce the right to be treated in accordance with his gender identity.

Similarly, trans woman Domaine Javier was expelled from California Baptist University when the school administration learned of her gender identity. Javier sued, but lost the majority of her suit when the Court ruled the University was exempt from the state’s Civil Rights Act because of its religious bent.

To date, the government’s efforts on behalf of trans students have proceeded quietly, perhaps out of a desire not to politicize such a marginalized and oppressed community. U.S. public schools, historically, have been shockingly hostile places for the trans population. According to the National Center for Transgender Equality’s 2011 survey “Injustice at Every Turn,” 78 percent of trans people reported having been harassed in K-12 schools due to their gender identities and 35 percent say they were were physically assaulted.

Given such behavior in schools, it’s heartening to hear the Departments of Education and Justice now saying clearly, “No more!” 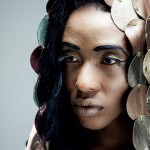