When in New Jersey on February 28th... | Bitch Media

When in New Jersey on February 28th...

....check out this lecture by the awesome Jennifer Pozner, Executive Director of Women in Media & News:

Even though the human, environmental and economic impact of Hurricane Katrina are all still deeply felt throughout the regions that were ravaged by the disaster, the ongoing personal and political tolls of Katrina have fallen away from the headlines and out of public debate. This is just one of many ways media have failed the American people their treatment of one of the worst natural disasters in the history of our country.

Please note: This lecture is free and open to the public. However, as there will be limited seating available in the venue, Rutgers students will be given first priority for admission.

In this critical presentation, I will document the human impact of race, class and gender bias in media coverage of Katrina:

* From the press's misunderstanding of poverty,

* to coverage that framed survivors as Third World "refugees" rather thanAmericans in desperate need of help from their local and federal government,

* to the contrasting portryals of African American victims as criminals andwhite victims as sympathtic survivors,

* to the ways the rush to report inaccurate rumors of crime and lawlessnesshundered the relief and recovery efforts and impacted public policy responses,

* to the underreported political implications of billion-dollar no-bidrebuilding contracts given to companies like Halliburton, real estatedevelopers' attempts to land-grab in the affected regions while reducinghousing opportunities for low-income New Orleaneans, privatization of schoolsand more,

* to the fact that the voices of people of color, low-income people and womenmost affected by the disaster were nearly invisble as op-ed writers, newsanalysts, commentators and policy experts in media discussions of Katrina'seconomic, environmental and cultural ramifications.

There will be a Q&A session after the lecture.

Sponsored by the Rutgers University Programming Association and the Taskforceon the Legacy of Martin Luther King, Jr. 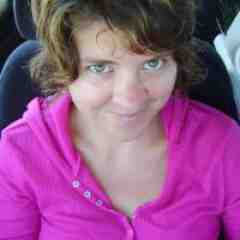 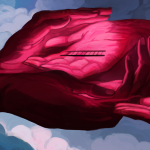