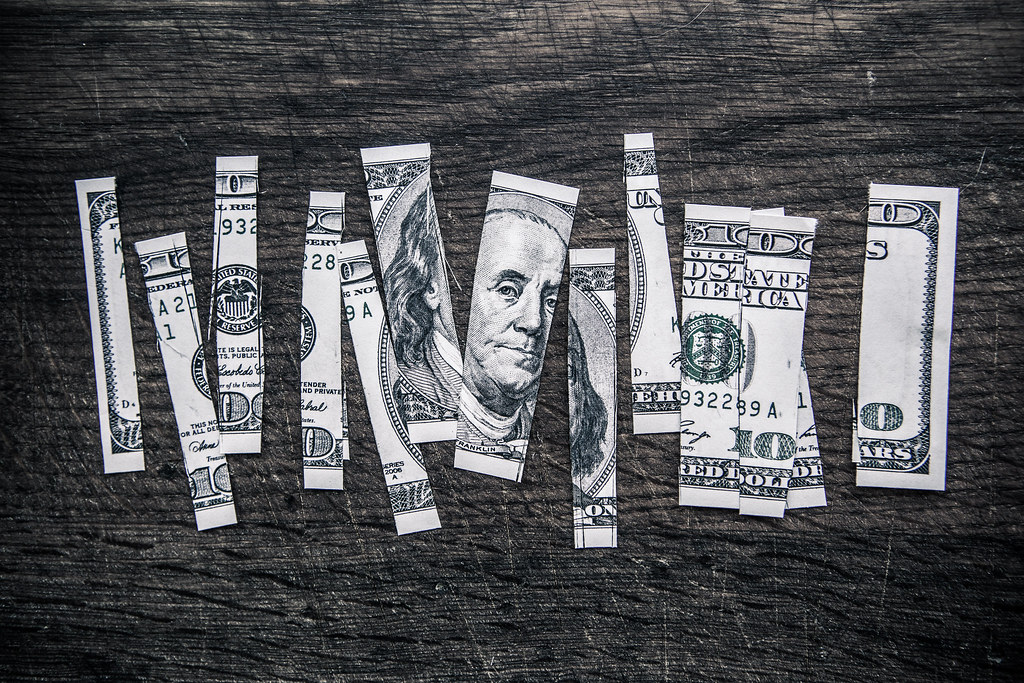 If you’re a progressive middle-class individual, chances are you think about where your food comes from. Maybe you try to buy shoes that are ethically made and do research on who grew your coffee.

Studies show that consumers with enough spending power tend to make ethical choices about personal items they wear and eat, but think less about which dish detergent they buy or what brand of light bulbs they use. But how do personal ethics play into purchasing entertainment? Ethically minded media consumers probably take care to pay for movies, books, and TV they want to support and make a point to skip the offensive stuff. So what about ethical consumption of pornography, the most ubiquitous media on the Internet?

“We can be seen like a clean energy company, because we care about social impact,” Rutledge says. “It's not energy or adult media that is the problem. It is the lack of innovation and care in its production. We are a company that is aware of the effect our content has on society and we want that effect to be positive.” Her streaming video site will provide both aggregated content from other adult entertainment producers and in-house content. It’s a “freemium” model with premium and more explicit content behind a paywall. Her site’s first film has already been nominated for the Feminist Porn Awards. 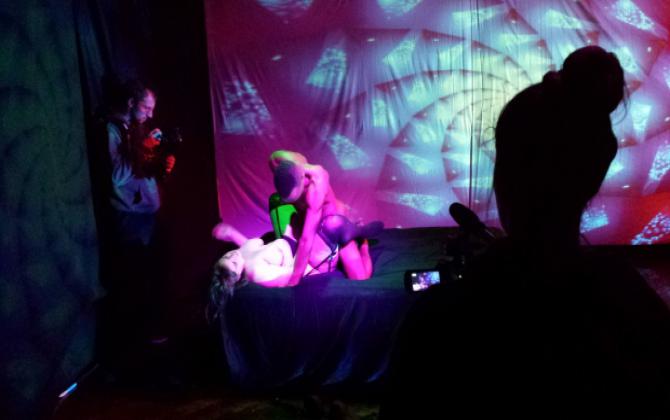 A video shoot for Sensory Fuse TV. Photo courtesy of the site.

For now, Rutledge is focusing more on curating videos and will produce two films a year, but she would like to eventually produce six projects a year. Sensory Fuse is using a revenue-sharing model, since the business is in its early days, but she may explore purchasing videos from creators upfront if the demand is there.

“We don't want to crank out low quality clips to fill a membership site. We want to carefully curate and create a high level of quality films, which, once we reach critical mass, may be converted to a membership model,” Rutledge says.

For O’actually trailers, Maloney says it was important to choose people of all body types, ethnicities, races, and ages. “We’re looking for a range of beauty and people who are intellectually stimulating. Our actors span three or four decades in age,” says Maloney. 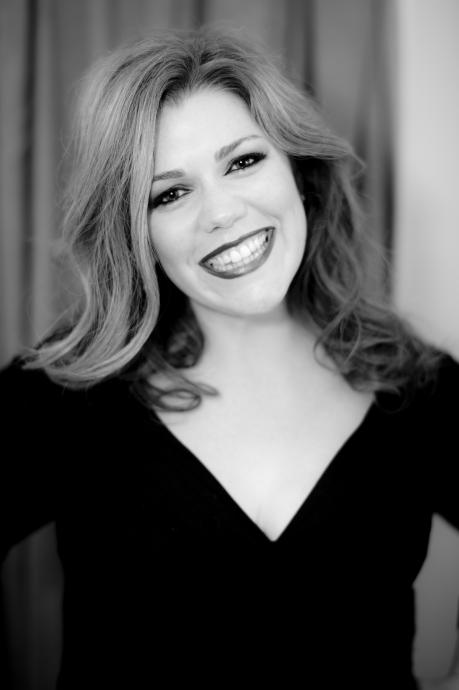 Maloney first became interested in the idea of women creating adult entertainment for women while she getting her masters in gender policy and social policy from the London School of Economics and Political Science. “We want to make sure there is no sense of coercion and that it is coming from a place of real enthusiasm,” Maloney says. 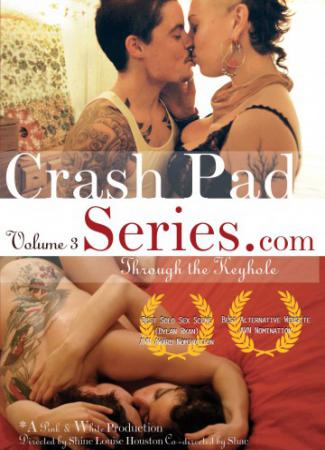 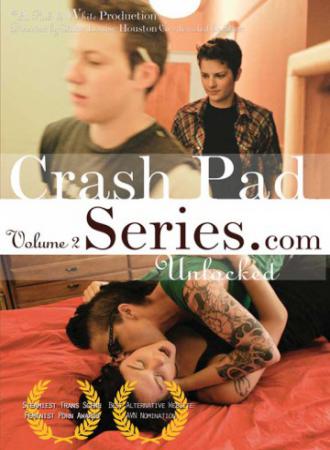 That requires some work on the part of the consumer, whereas on sites such as O’actually, the print is big and available right under the video.

“I think people are motivated by the assurance that this a safe and trusted site. I also think in general people are paying for curation,” Maloney says. “People know they’re not getting some obnoxious portal. It’s leaving them in the driver’s seat. I think people will pay for trusted content.” 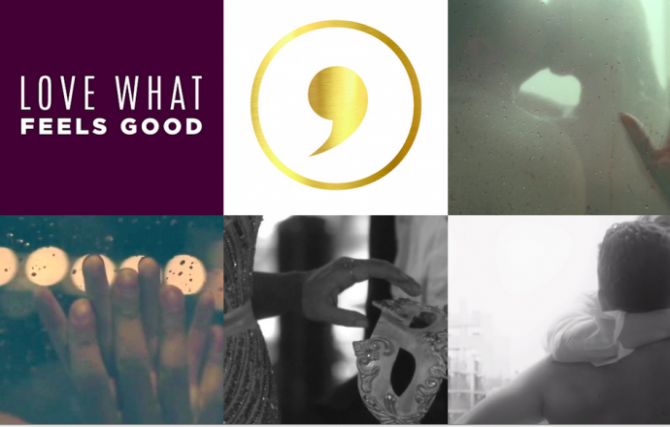 “We pay the talent fair wages, rent a location in New Hampshire, take care of accommodations and meals, and basically try not to spend money on anything else, which leads to some very creative production techniques,” Rutledge says.

Tobi Hill-Meyer, creator of the site Doing It Online, which focuses on films that capture trans people's sexual experiences, says some performers have offered to work for free—but she always turns them down. She accepts volunteers in other areas, such as small voice acting jobs and sometimes she hires assistants at a far-below-market rate of $50 for a shoot.

“With sexual labor it’s important to be paid because it’s often a kind of labor that is undervalued,” says Hill-Meyer. “To accept free labor makes it a norm in the industry and I don’t want to encourage people to make those decisions when they otherwise would not do so.” 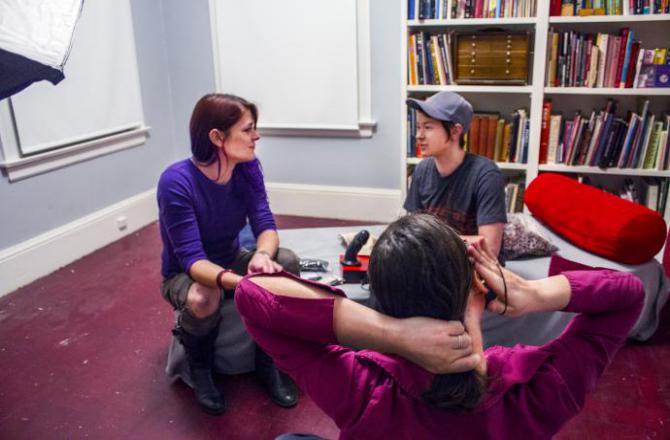 Related Listening: We discuss many issues of feminist porn—including even the term “feminist porn”—in this podcast.

Casey Quinlan is an education reporter for ThinkProgress. She has written for publications such as U.S. News and World Report, the NY Daily News, The Toast, The Crime Report, Autostraddle and The Atlantic. 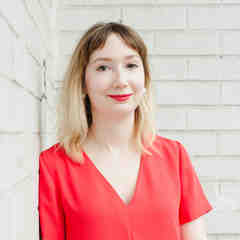 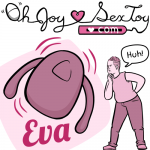