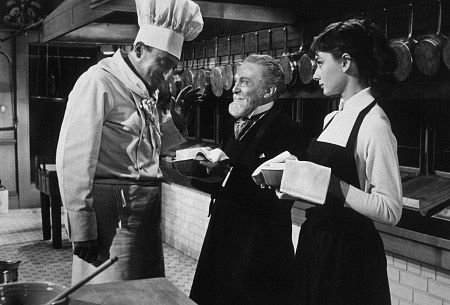 Having spent the weekend filling my freezer with late summer goodness from my local farmer’s market and finding out about Lisa Jervis’s new book Cook Food: A Manualfesto for Easy, Healthy, Local Eating, the Grrrl on Film has nourishment on her mind.

And I’m not the only one, the recent release of Nora Ephron’s Julie & Julia has placed Julia Child’s Mastering the Art of French Cooking back on best seller lists. And last weekend marked the kickoff of Canning Across America – an event organized by a nationwide ad hoc collective of cooks, gardeners and food lovers committed to promoting safe food preservation and the joys of community building through food with how-to classes, demos and home canning parties in cities around the country.

As a result, I’ve been thinking about women and food in film and have come up with a short list of women preparing and/or enjoying food on screen. Some of these I’ve seen, and some I haven’t, but here’s a delicious sampling to whet your appetites! 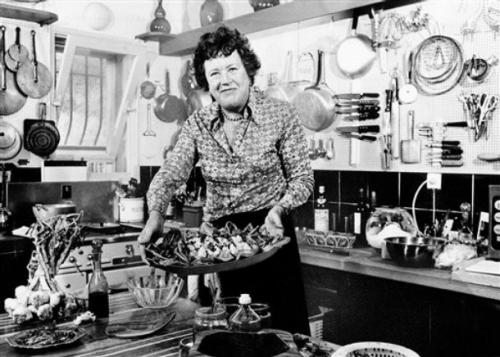 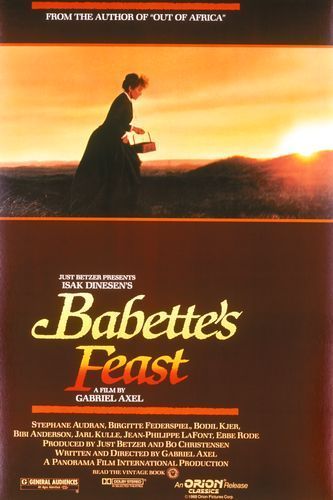 Based on a short story by Isak Dinesen, Babette’s Feast is the story of a cook who uses the entirety of her lottery winnings to feed the small town she lives in one majestic and life-changing meal. In this short clip New York Times film critic A.O. Scott talks about how the movie depicts the preparation of food, as well as the enjoyment and sharing of a meal, as nourishing and spiritual. 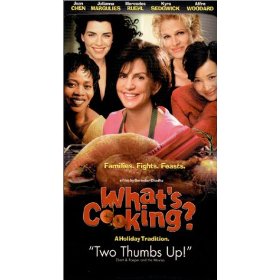 (On a side note, pull out your dvd copies of Bend it Like Beckham for a lesson from Chadha, her mom, and her auntie on how to make Aloo Gobi!) 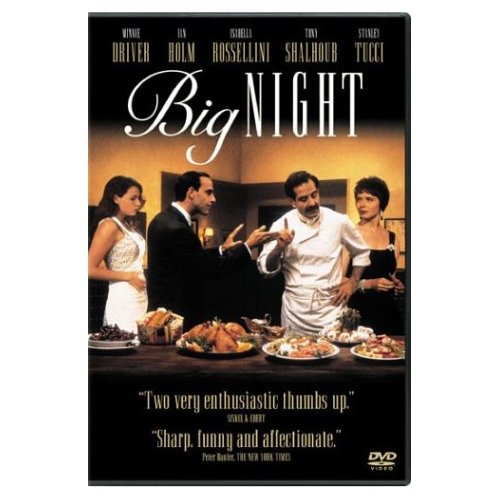 The cooks here are actually Stanley Tucci and Tony Shalhoub, in a script by Tucci and Campbell Scott about two immigrant brothers and their last grand attempt to save their restaurant. Minnie Driver, Isabella Rossellini, and Allison Janney get to enjoy the fruits of their gourmet labor. 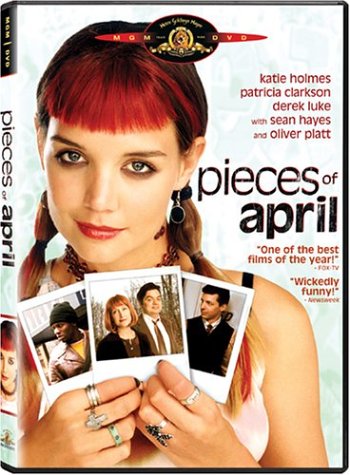 Katie Holmes stars as April, a young woman who decides to cook Thanksgiving dinner for her estranged family (though she doesn’t know the first thing about food prep and her oven is broken). Patricia Clarkson stars as April’s mother, a difficult woman dying of breast cancer. 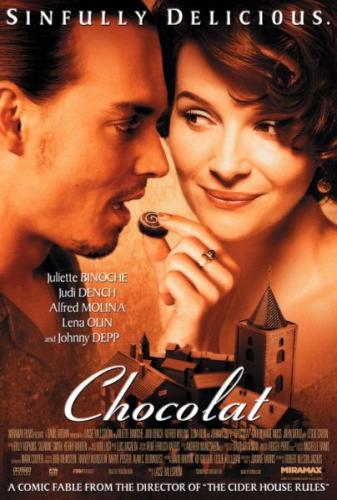 Juliette Binoche, Judi Dench, Johnny Depp, Lena Olin, chocolate and France! (How have I not seen this yet?!?!) 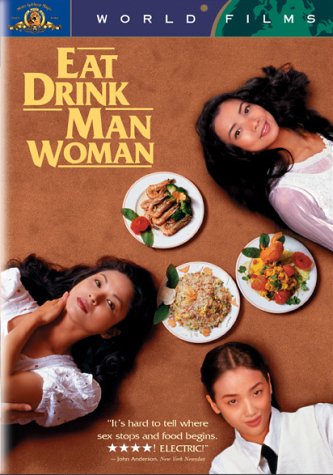 Directed by Ang Lee, this is the story of a widowed Master Chef in Taipei and his three daughters, played byKuei-Mei Yang, Chien-lien Wu, and Yu-Wen Wang. The film was remade in 2001’s Tortilla Soup  which was directed by María Ripoll and starred Elizabeth Peña, Jacqueline Obradors, Tamara Mello and Raquel Welch. 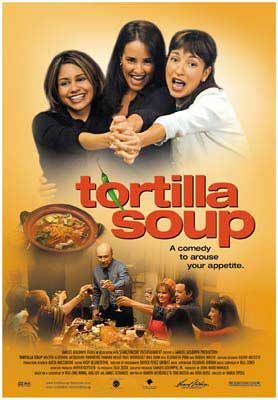 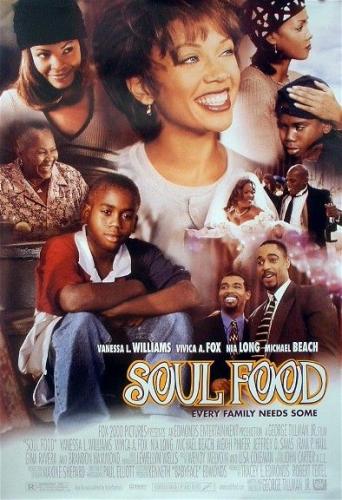 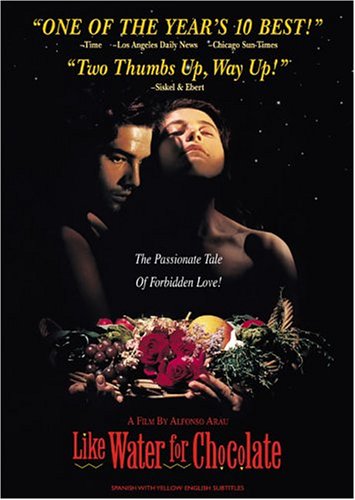 Like Water for Chocolate is a 1992 film based Laura Esquivel’s novel of the same name. It’s a story about forbidden love, and how passion can be expressed, even shared, through the sensuousness of food.

Finally, in searching for footage of Audrey Hepburn at the cooking school in Paris from 1954’s Sabrina, I came across this cute montage of cooking scenes from classic movies (including Hepburn as Sabrina – who taught us that the secret to cracking an egg was “all in the wrist.”). The video also features clips of Katharine Hepburn, Barbara Stanwyck, Spencer Tracy, Audrey Hepburn, Clark Gable, Jack Lemmon, Elizabeth Taylor and Bette Davis.

Others? Share your favorite film about women and food in the comments!

Interesting that a bunch of these are the only films starring predominantly people of color that many of my white film-going friends will consider worth watching--and they all have food as the driving narrative and metaphorical center. Wasn't there an article in Bitch magazine, back in the day, that discussed the exotification of POC through food? Was it only in books? I would like to see that updated, if that's the case.

More videos! Perhaps not the same subject, but illuminating nonetheless.

Thanks, Jennifer, for introducing me to bitch magazine. I am enjoying it, and your posts, thoroughly.