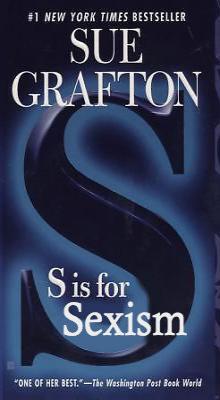 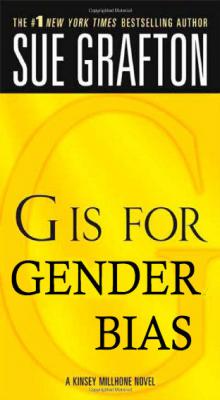 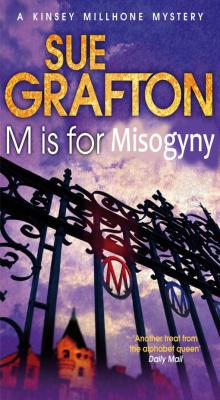 I read a lot of crime fiction. Like many avid readers, I look back at the end of the year to see which books made the greatest impression on me and share my top 10 online. This year, I was shocked to realize that this only three of my top ten reads were by women. I looked back over my top picks for several  years and found that’s been the pattern: a handful of women authors on a list dominated by men. This is embarrassing, given that I coordinate a long-running project to track book review coverage for an organization, Sisters in Crime, that was founded to encourage recognition of women writers in the genre.  Yet, here I am, part of the problem.

And we know it’s a problem. VIDA: Women in Literary Arts has conducted the VIDA Count since 2010, an annual effort to document gender discrimination in publishing. It’s eye-opening stuff, and it provokes strong reactions. This year,  VIDA’s efforts appear to be paying off. The Paris Review and the New York Times have grown more responsive to women’s writing. The New Republic and The New York Review of Books, not so much. Thanks to VIDA, we know women have been seriously underrepresented in high-prestige venues, and that this situation can be improved. But what about the realms of popular fiction?

Since 1986, Sisters in Crime has been doing its own annual count. In 2013, women writing mysteries got a slightly greater share of mainstream attention than women literary writers. A Publisher’s Lunch analysis book reviews shows that female fiction authors get about 40 percent of reviews. We found that the gender disparity in mystery reviews varies by medium—prepublication sources like Publisher’s Weekly devoted, on average, 46 percent of their review space to female authors while book blogs actually gave a majority of their reviews to female authors.

Sisters in Crime’s analysis of mystery reviews published in 2013.

But at the edges things bleed a bit. Basically, the more prestigious the review outlet or the award, the less likely women crime writers will be recognized.

The gender disparity in mystery writing has been discussed for decades. In 1986, Sara Paretsky, author of the groundbreaking feminist V.I. Warshawski series, gave a fiery speech at the first academic conference on women and the mystery genre held at Hunter College. In the same year, popular suspense author Phyllis Whitney sent a letter to Mystery Writers of America, pointing out how few women were nominated for their awards. Copies of Whitney’s letter circulated widely among women writers and  at a mystery convention that fall, Paretsky convened a meeting of women who wanted change. Sisters in Crime was born, and monitoring book review coverage was the group’s first project.

In recent years, Sisters in Crime volunteers have tracked mystery reviews in a selection of national and local newspapers, influential pre-publication review sources such as Library Journal and Publisher’s Weekly, genre-focused review magazines, and (starting last year) online review sources, including book blogs. This year we also looked back at ten years’ worth of awards for mysteries, checked out how women fared in “best mysteries of the year” lists, and took a look at Publishers Weekly’s annual bestseller lists over past decades.

Though overall numbers have improved, more mysteries by men than women are nominated for and receive high-prestige awards. More men than women are reviewed in high-profile publications such as The New York Times, Washington Post, and Wall Street Journal. Women are far more likely to be published in paperback than hardcover and find the warmest review reception among book bloggers, who are increasingly important contributors to book criticism but get less respect than “professional” reviewers. 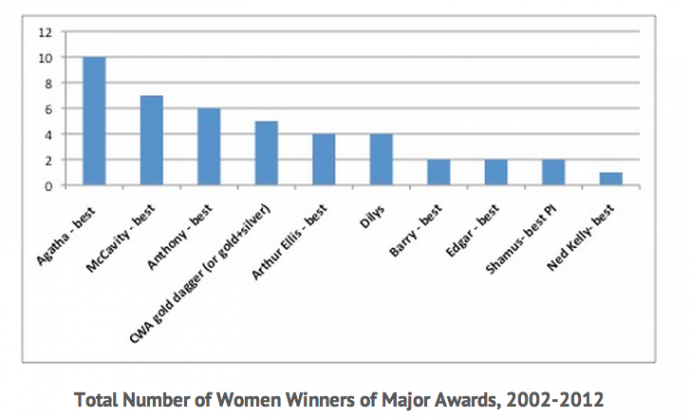 What can we make of this? Factors that go into making distinctions among books are systemic and too complex to reduce to any one element. Whose books will be published in hardcover? That decision, and the marketing budget to go with it, will depend on the clairvoyance of estimated profit and loss statements drawn up by acquisition editors. Which books will a newspaper reviewer choose from the hundreds of advanced reader copies that pile up in the mailroom? That’s an alchemy of personal taste, perceived public interest, and the dwindling amount of review space available.

Which books will win awards? The volunteers who read hundreds of books and try to sort out the best will tell you that they read with an open mind and are not sexist, but evidence suggests a book with a protagonist who doggedly pursues justice outside the system will likely be taken far more seriously if he’s a man than if she’s a female “amateur sleuth.” Thrillers in which a hero pursues a serial killer who slaughters women by the dozen is considered more realistic than books about a single murder in a small town. (Of course, a story set in a small town in which scores of women are murdered has gravitas.)

A tangle of factors plays into determining cultural value, and discrimination takes many subtle forms. Sisters in Crime, like VIDA, knows change doesn’t happen quickly, but it never hurts to do the numbers and reflect on what they tell us, as we have been doing for over a quarter of a century.

As for me, I’m paying more attention to my own reading patterns, which are partly shaped by my tastes (I prefer books on the dark end of the spectrum), partly by which books publishers send me to review (which reflects which authors get a publicity budget large enough to fling free books my way), and partly by which books look interesting based on reviews (which … well, you get the picture). There are plenty of women writers whose work I admire and plenty more who I’ve been meaning to try. This year I’m going to make an effort to be conscious of the invisible prompts that tilt my reading choices toward male authors and do what I can to overcome them.

Related Reading — State of Women in the Media: We May Never Run the Press 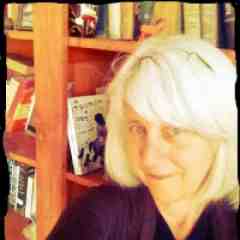 Laurie King writes some of the most inventive, intelligent crime fiction around. FOLLY is an old favorite of mine.And she's a member of Sisters in Crime.

Now you're making me think. I would also recommend Denise Mina (such a good writer), Lindsay Faye (amazing), Lene Kaaberbøl and Agnete Friis (Danish authors with a terrific, thought-provoking series) Anne Holt (a fine Norwegian writer), Lisa Brackman (who has written some fascinating novels set in the new China), M.G. McGrath (who has a couple of books about an Inuit community relocated from Hudson's Bay to evern further northern Ellesmere Island) . . . oh yes, there is no excuse. There are so many fine women writers in this genre.

Barbara, thanks for this article, and for the work you do for Sisters in Crime. The bias we all live with--considering the "norm" to be the white male lens, is something we all need to proactively shift. Lots to think about here. And work to be done.

Another interesting thing is how women crime writers gets misscategorised when they write something else.

Kathy Reichs excellent YA Virals series is put on the Adult Crime section everywhere around here. While it in fact is a good YA sci-fish series with a strong young female role model who wants to explore science. It does tie in to the Temperance Brennan series but it still should be on the YA shelf, probably as sci-fi. So damn irritating when it get's surpassed on the wrong shelf.

The reason we started with our book review project is that reviews are crucial for keeping a writer in publication. Libraries then and now are t he biggest market for all writers except list leaders. They make their buy decisions based on seeing at least 2 reviews in a nationally recognized review outlet. Sisters found that, weighted for relative numbers of books published, men were SEVEN times more likely to be reviewed in a national review outlet than women. This meant that women's name recognition never grew, that they stayed in print for half to a quarter the amount of time that men did, and that their careers languished. Every time Sisters drops the monitoring project, reviewers backslide.