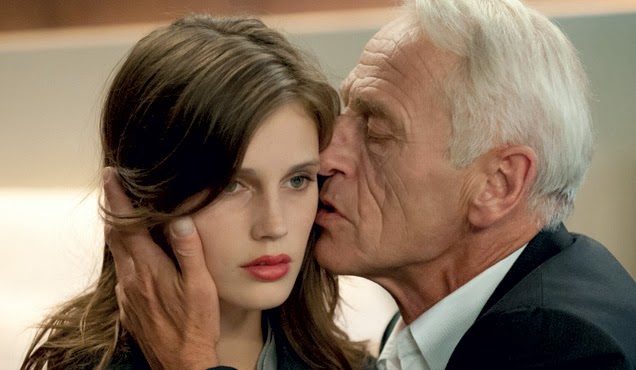 “No one’s serious at seventeen,” wrote Arthur Rimbaud in the 1870 poem “Roman.” When these words part from the pair of pillowy lips belonging to Isabelle (Marine Vacth), the teenaged protagonist of François Ozon’s Young and Beautiful, the audience gets the feeling she has chosen to become a prostitute chiefly to disprove them.  In the new film, it’s never clear why the young woman at the center of the story trades her sneakers for stilettos, adopts a pseudonym, and begins meeting older men in hotel rooms to exchange sex for money. Rather than give us insight into her motivations, director Ozon gives us a slew of perhapses. It’s a recipe for intrigue, but at the cost of emotional depth.

When it premiered at the 2013 Cannes Film Festival, Young and Beautiful was overshadowed by Blue Is the Warmest Color, which dedicates a similar amount of its screen time to naked teens. The male directors of both movies were criticized for staying in shallow waters when it came to the emotional underpinnings of their female characters’ sex scenes. Young and Beautiful centers on Isabelle, a girl from a middle-class family who has sex for the first time near the beginning of the film, then decides to become a call girl. What she’s thinking as she makes this choice is entirely unclear—her new extracurricular seems perhaps to stem from a sexual curiosity that can’t be sated by her clumsy peers. But the script tosses in some daddy issues for good measure and leaves Isabelle aloof throughout.  New York Times critic A.O. Scott described Young and Beautiful with pejoratives like “emotional inertness” and “sullen affectlessness.” Though Isabelle has little to say for her decisions, there’s plenty to say about the way those decisions play out.

Released in the U.S. in late April, the film might unfold like many a sexual coming-of-age story were it not for the post-coital payment. Isabelle’s first sexual experience is one of two sex scenes in the movie in which there’s no exchange of money. She’s so detached that we see a literal imagining of her out-of-body experience: Isabelle watches herself pinned on a beach blanket underneath a grunting young man. Returning home, she tells her brother, “It’s done,” with the businesslike demeanor of a hit man returning from a job. (Ozon called this scene Isabelle’s “deflowering,” one of many red flags raised by a middle-aged man making a movie about a teenage girl’s sexual awakening.) 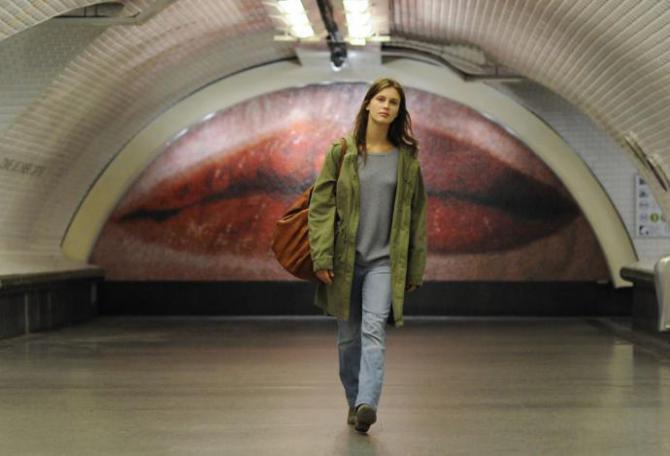 The men in Isabelle’s life don’t hesitate to convey their assessment of her worth: “You’re a whore.” “You’re not worth it.” “Once a whore, always a whore.” There’s something empowering, then, about watching her try to define her value for herself. There are moments when her sexual experimentation seems to have served her well, like when she floats above her peers at a party, effortlessly adult in the face of their desperate attempts to mask their sexual novice. And yet, the fact that she chooses to conduct this experiment by becoming a prostitute is unsettling. It calls into question whether her sexual exploration is even about sex. If it were, she’d have no trouble finding a bevy of horny high schoolers to oblige her. But the act of transforming into someone else— assuming a different name, receiving messages on a second phone, subjecting herself to danger for no apparent reason—whatever this is about, it’s about more than just sex.

It’s difficult to situate this film within current conversations about sex as work. In Melissa Gira Grant’s Playing the Whore and Melinda Chateauvert’s Sex Workers Unite, the authors demand that sex work be recognized as labor, and that the voices of sex workers be heard. In Young and Beautiful, Isabelle feels unequivocally that she’s worked for the money she tucks away in the closet. But the fact that she’s opted to do sex work without needing the money reframes “work” as something done for reasons other than winning bread. Ozon’s decision to keep Isabelle tight-lipped about these reasons means that we see her exercising her body, but not her voice.

Questions about empowerment versus victimization arise once her family finds her out. She’s appalled by her mother’s suggestion that she donate her earnings to a charity for sex workers. The lack of agency invoked by this victimization doesn’t compute. She’s validated when the therapist she’s ordered to see takes her side and says that she has earned her money. But it’s unclear whether batting away those who are concerned for her safety is the empowered behavior or a woman who knows what she’s doing or the defense mechanisms of a teenager who is lost and confused. 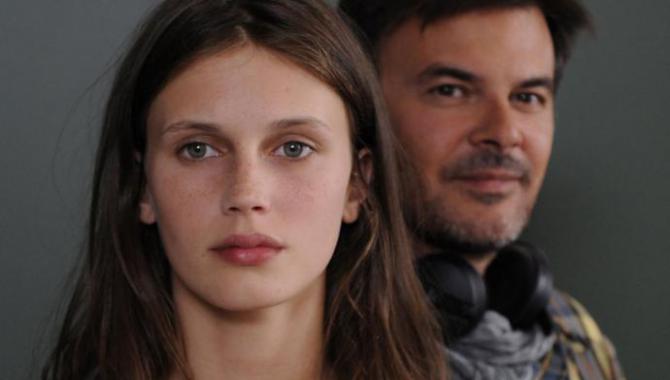 There’s no getting around the fact that the film was made by a middle-aged man. This chasm between gender and age raises questions about the genuineness of Isabelle’s story. It’s nothing new for a man to tell a young girl’s tale, and to include lurid sexual detail at that: Lolita, Memoirs of a Geisha, and the Girl with the Dragon Tattoo series are just a few of many examples. Between its male director, its audience, and the johns who gaze at Isabelle throughout the movie, one could argue that Young and Beautiful is 95 minutes of protracted male gazing.

But such an argument ignores the richness of the movie beyond the gaze. Despite its problems, it’s hard to look away from Young and Beautiful—and not just because Vacth is magnetic in the leading role. The flipside of the film’s frustrating ambiguity is that its vagueness provides fodder for a lively conversation about the intersection of sexuality and sex work. Figuring out Isabelle’s character is a compelling mystery, but it would have been nice for Ozon to offer a few more clues.

Eliza Berman is a writer living in Brooklyn. Her writing has appeared in The Rumpus, The Hairpin, Nerve, Modern Loss, and Heeb Magazine, among other publications. 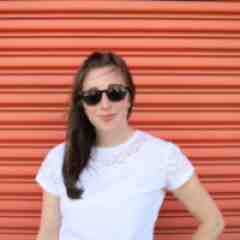 Relevant: You Can Now Search 2,000 Films for the Movies Where Women Get the Most Lines 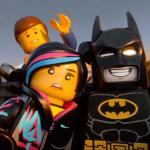 by Sarah Mirk
A new data analysis breaks down films based on their genre, year they were made, and gender representation.